Apa Resort Joetsu Myoko is located in Myoko City, the southern part of Niigata Prefecture, which is most famous for the wild monkey park that has snow monkeys soaking in a hot spring. This highland resort is full of beautiful views, illuminations, and natural indoor and outdoor hot springs to make the most of a relaxing trip. 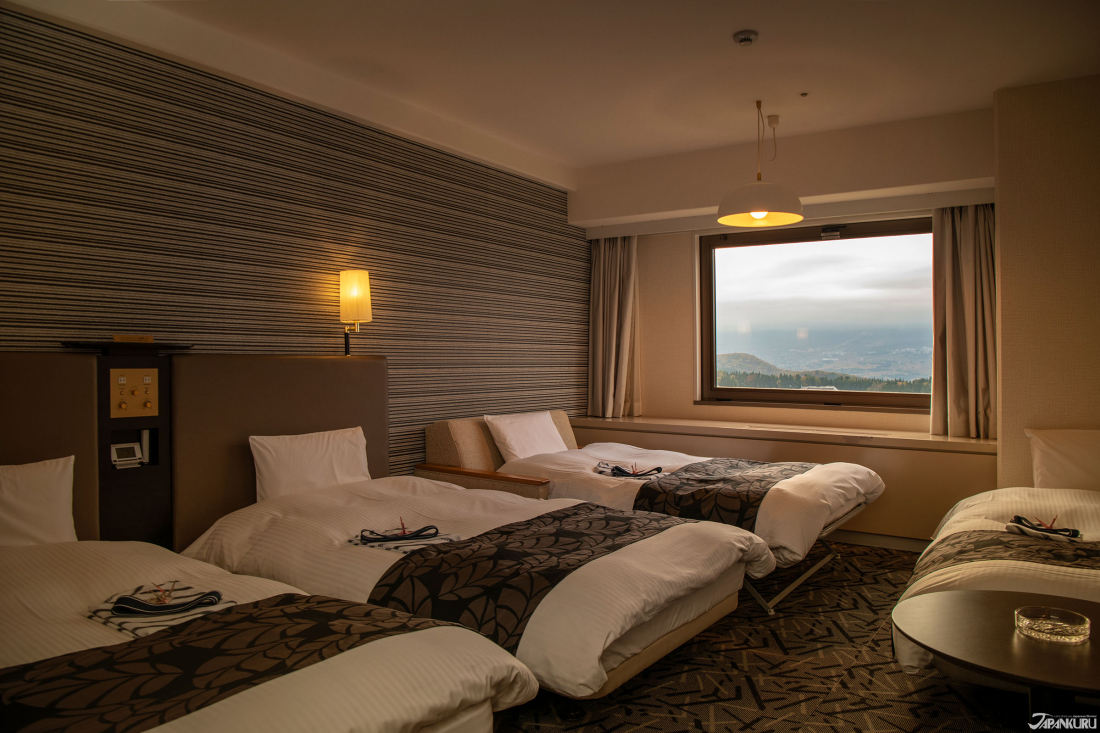 Premiere rooms are on the 11th and 12th floors, putting them at the top of the hotel building. Unlike the Special Suite rooms, these rooms are a one room structure like a typical hotel room but has (in our opinion) a better view due to it being on the top floors. There are a number of beds available which also is well recommended for those traveling in a group. 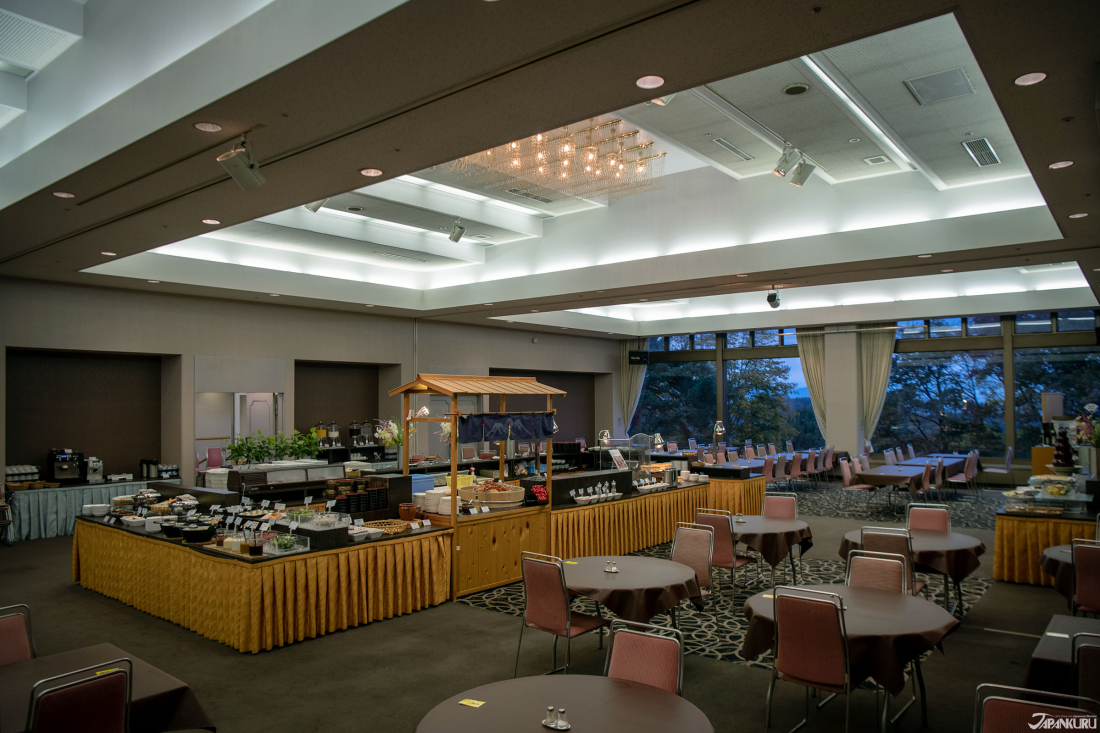 
At Apa Resort Joetsu Myoko, you can enjoy a wide variety of dishes from their chefs. You can enjoy dishes made with fresh vegetables and seafood from the area, including Koshihikari rice which is grown in the Niigata area and considered some of the finest of Japanese rice. Also available are unique Niigata dishes and other Japanese and Western food. The food selection is more than most hotels.

Other Things to Do and See around the Hotel 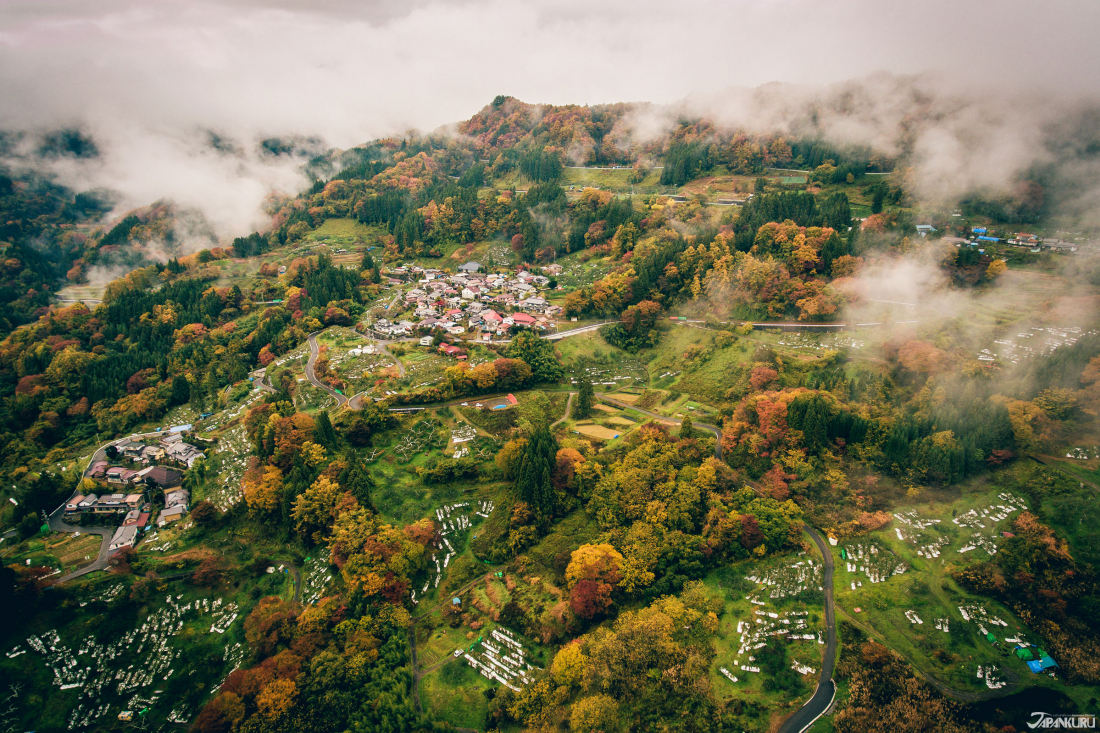 Things to do in Niigata

Although Apa Resort Joetsu Myoko is in Niigata Prefecture, it is very close to Nagano Prefecture (長野県) as well, making it easy to stay in Niigata and see popular tourist spots in both prefectures. This time rather than traveling around Niigata, we went to check out some of Nagano's most popular tourist attractions such as Zenkoji Temple (善光寺), Togakushi Shrine (戸隠神社), eating Togakushi Soba (戸隠蕎麦), Kagami Pond (鏡池), and Nakamise Shopping Street (仲見世通り). Nagano is also known for hosting the 1998 Winter Olympics, so visiting Olympic venues such as Minami-Nagano Sports Park makes another nice stop.
Be sure to look at JAPANKURU🐶 for more exciting articles every day!!