Why Japanese People Drive on the Left Side of the Road

Why Japanese People Drive on the Left Side of the Road

The Reason Will Surprise You!

Driving on the Left May Be Ok for Some...

We know that not every country is the same when it comes to the "rules of the road".
If you haven't driven on the opposite side of the road before, it can be a little nerve-racking.
When it comes to Japan, don't let the right hand side steering wheel fool you,
Japan drives on the left side!
If you're from America or any other country
that drives on the right hand side,
it's important to know you will be driving on the opposite side in Japan!
However, if you are from a place where they drive on the left side, you're a-okay!
Have you ever wondered WHY some places drive on one side vs the other?
Well, there is a reason for Japan driving on the left, and it goes waaaay back to the samurai! 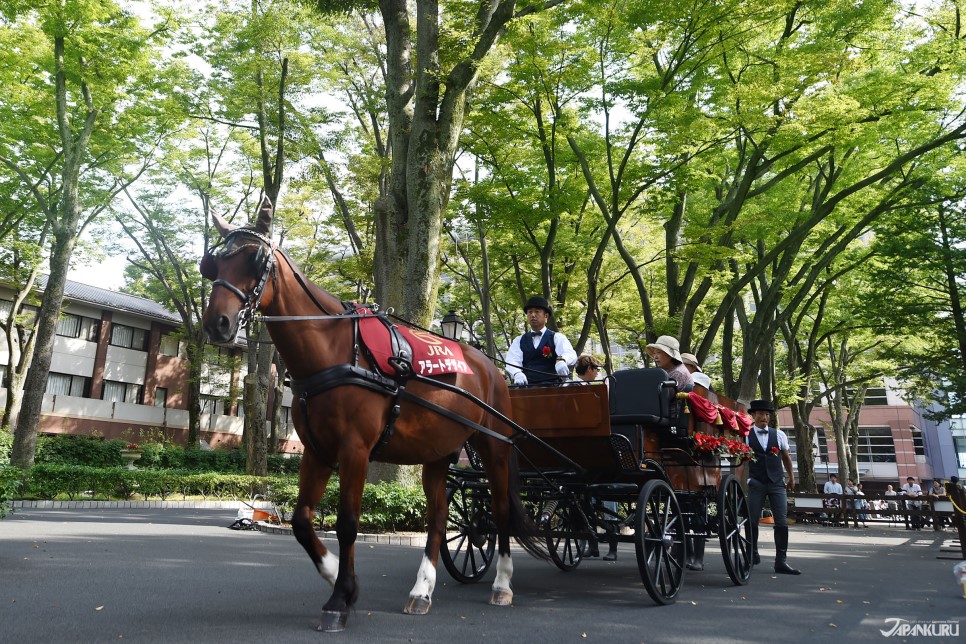 Left Lane Culture in the UK

There are about 50 countries in the world where the right handles are common.
Britain and Japan are the most representative, and Bangladesh, Hong Kong and other countries the same because most of them were colonized by the British.

The reason that the English drives in the left lane is related to them using a horse and carriage.
When driving a carriage, the whip would primarily be held with the right hand, to protect the passengers and guests in India which is said to be the reason England/countries colonized by England started driving on the left side.

Samurais Make the Rules in Japan

Influenced by the British
transportation system,
Japan also drove on the left lane with the steering wheel on the right.
However,
it is said there is another reason.
That reason is,
samurai. 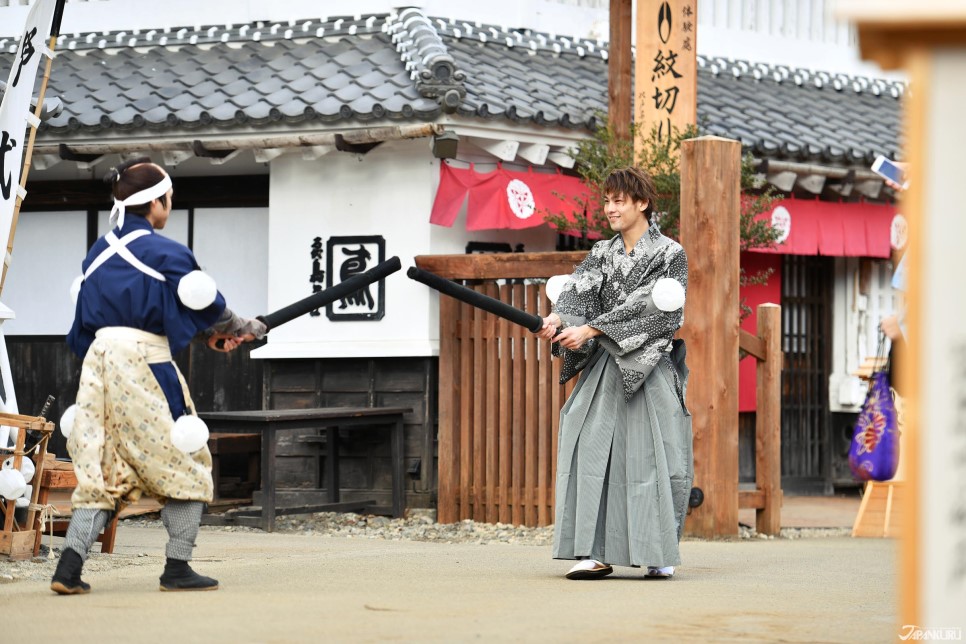 Decided on Which Side the Knife Is on

The Edo era is when the samurai ruled the Japanese world.
The samurai usually would wear a sword on their left side because it makes drawing it with the right hand easier. It's said that the streets were way more narrow than they are today, so when the samurai walked on the right side with their swords tied on the inside, they would collide against one another.
That's when the samurai decided to walk to the left so the swords wouldn't hit each other,
and from there it just stuck. 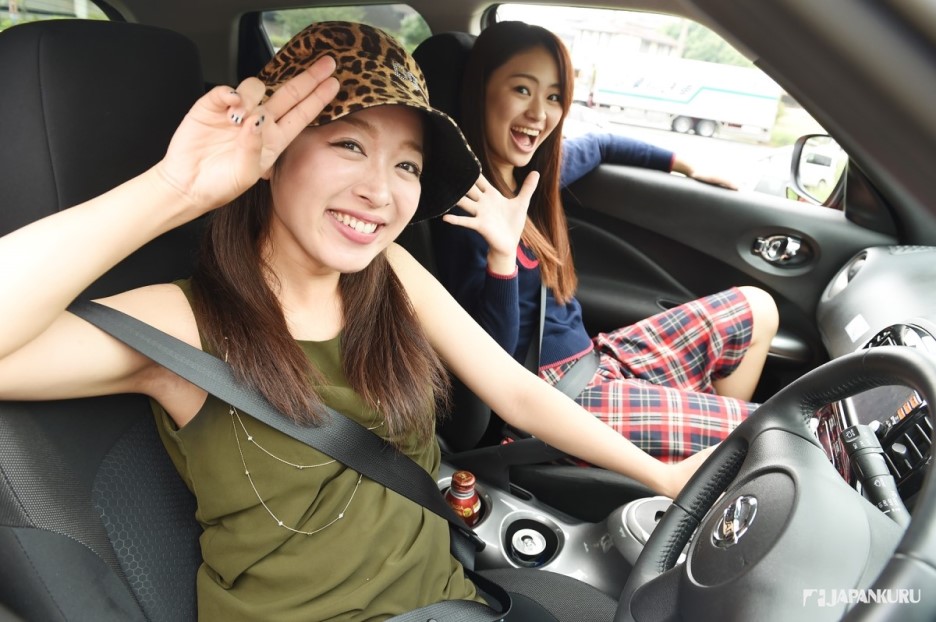 When Renting a Car in Japan, Don't Run in Reverse!

In recent years, it is said that the number of foreign tourists traveling to Japan using international licenses is increasing. At the same time, so are traffic accidents involving those tourists.
More than often the cause is the lack of understanding Japan's signals. So lately some places are giving out notices to place on the car to let surrounding drivers known a foreign tourist is driving the vehicle.