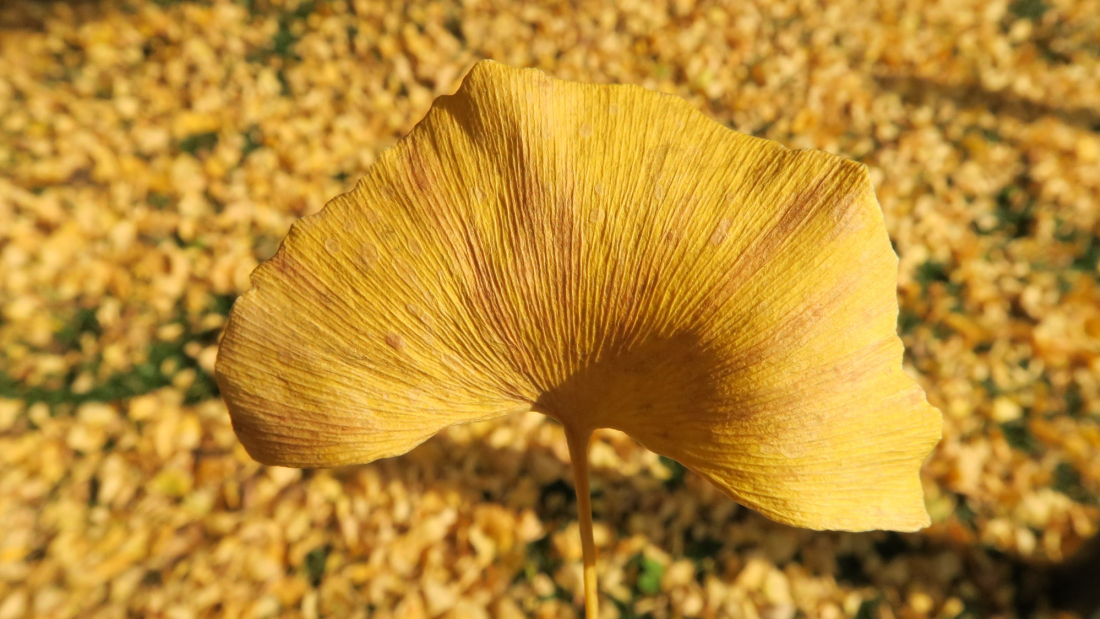 Something to Do in Tokyo during the Fall

Japan's four seasons are well known all over the world.
Many know about the traditional mixed red,
green, brown, leaves but last year was my first time learning
about Japan's ginkgo trees!

These golden ginkgo trees are more easily found at
temples, shrines, the Japanese palace, and urban parks,
but one of the most famous places in Tokyo
is at Meiji Jingu Gaien.

So to celebrate the weather in Japan FINALLY getting color,
I wanted to introduce a famous festival in Tokyo during the fall
that allows you to be surrounded by yellow. 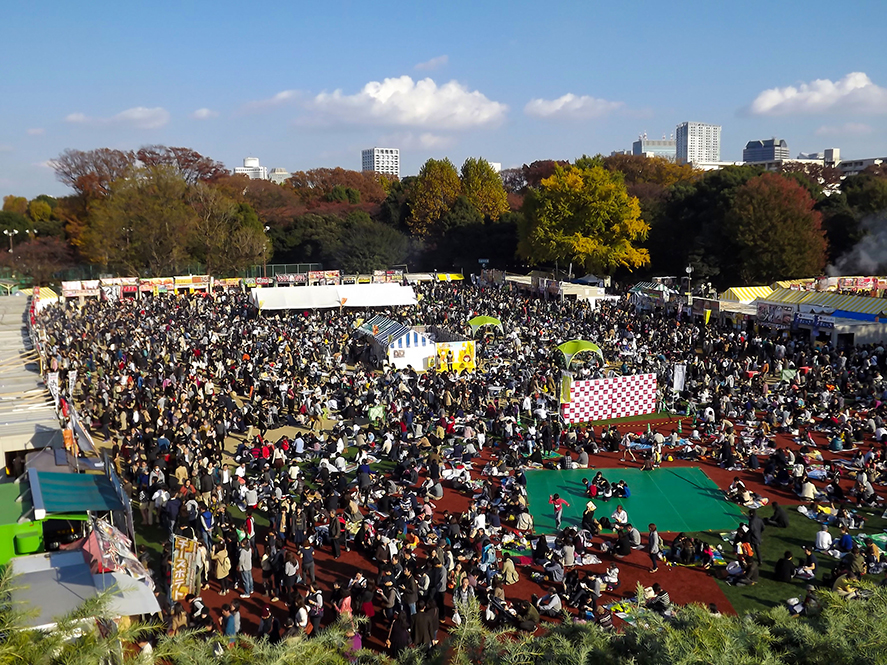 It isn't only a place to surround yourself with yellow.
During the peak of the Ginko season, Jingu Gaien Ginkgo Festival "Icho Matsuri" (神宮外苑いちょう祭り)
is held from mid-November for about 2 weeks annually.
In 2018, the festival will be held from November 16th to December 2nd (from 10am to 8pm).

Once you walk under the ginkgo tree canopy,
the festival with say over 50 food vendors will be there to give you the opportunity
to taste loads of regional dishes from all over Japan.
So make sure you go hungry!!!

The avenue of gingko trees is in between Gaienmae Station (外苑前駅) and Aoyama-itchome Station (青山一丁目駅). Both stations about a 5min walk to the gingko trees. Either station will get you there, but we just thought since you are going to Jingu Gaien, Gaienmae would be easier to remember. From Gaienmae Station just take a left and go straight for say 2 blocks.