What Is Otoshi? All about Japan's Izakaya (Japanese Tavern) Table Charge

What Is Otoshi? All about Japan's Izakaya (Japanese Tavern) Table Charge

While eating at an izakaya (or tavern) in Japan, there are times your bill will be more than you expected. Why? Many if not most izakaya's have a food culture known as \"otoshi\" (お通し) which is basically a table charge but they do it by serving a small random dish that you never ordered at the beginning of the meal. 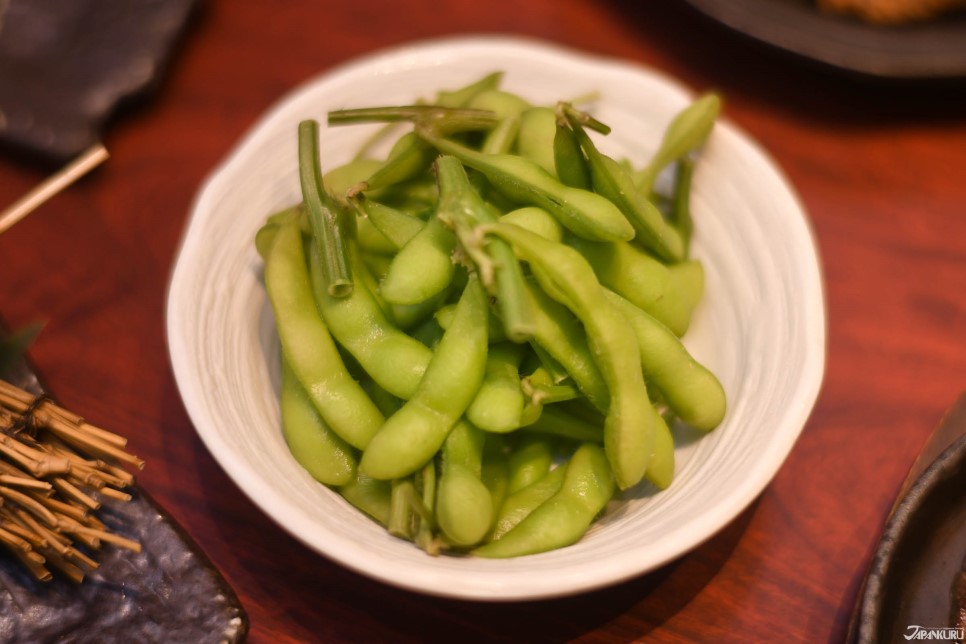 In some countries, restaurants will give you loaves/slices of bread and chips with the meal as a matter of service, but in Japan they charge you and they don't give you more if desired. The charge for otoshi can be anywhere between 500 to 700 yen (roughly between $4~7), and something to keep in mind is most izakayas don't tell you they have a table charge. They just sort of sneak it in after you order your food and drinks. One of our first questions when we learned about otoshi was, if they charge you...can't you just refuse it or choose something you would want to eat? In our experience, sadly refusing and choosing the dish isn't an option. 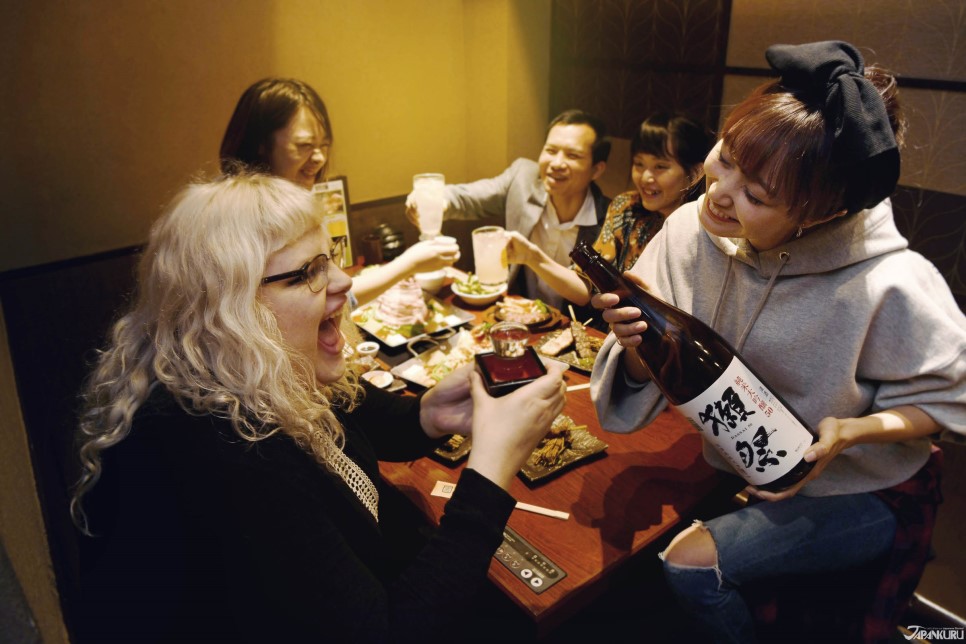 
Japanese believe strongly in the food and drink matching custom, so it is almost a given to have a small snack with your drink. However, since there is usually a delay between the time an order is placed and the food arrives, izakaya typically offered a small dish of food together with the customer’s first drink--a type of Japanese appetizer. This small dish whets the appetite while the food was being prepared, and was also a way for the kitchen to confirm that they had received the customer’s order. Over time, otoshi became a standard custom for some bars and other types of restaurants. Additionally, because patrons sometimes sit for hours nursing one or two drinks, otoshi are a way for an establishment to recover the costs of customers occupying space at a bar or izakaya for an extended period of time and just consuming drinks.
If you look at it from a positive point of view, if you're hungry it gives you something to nibble on while you wait for your food. But primarily it gives you a chance to sample Japanese dishes you may not have ordered or eaten otherwise.
Japan is filled with a number of different aspects in its drinking culture, but that's what makes traveling fun right? Hopefully now with this information, you won't be surprised when you look at your bill next time you go to an izakaya in Japan!