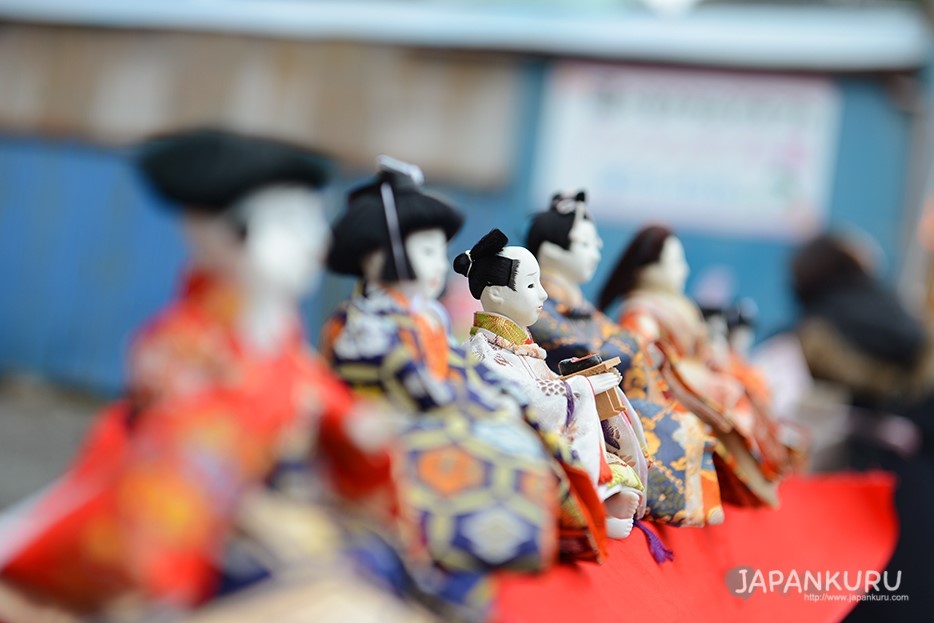 
Every year on March 3, families with daughters all over Japan celebrates a special day in Japanese culture, Hina Matsuri (Hina Festival). There are many different names, Hina Matsuri, Doll Festival, and Girls Festival, probably because they all relate to what the festival is all about. On this day, stunning Japanese hina dolls are set up to celebrate girls and to pray for their health and happiness.

While the history and culture of Hina Matsuri itself began in the Heian period (A.D. 794 to 1185), the actual displaying of Hina dolls that we see today began in the early 1600s as a way to ward off evil spirits. It was thought that the dolls would act as good luck charms, although many people now find them eerie. Which is probably due to the fact that the origin of the dolls was said to be used as a harness to transfer one's sins and misfortune to a doll and then removed by putting the dolls out to sea, being a substitute for the owner(s). Some areas in Japan still continue this tradition. Hina dolls are either handed down to the girls or a new set is bought from the grandparents. You can see people preparing for Hina Matsuri as early as February, but right after Hina Matsuri on March 3 the beautiful displays come down for superstitious reasons. It is believed that if you put away the dolls too late it could have effects on your daughter finding a husband. 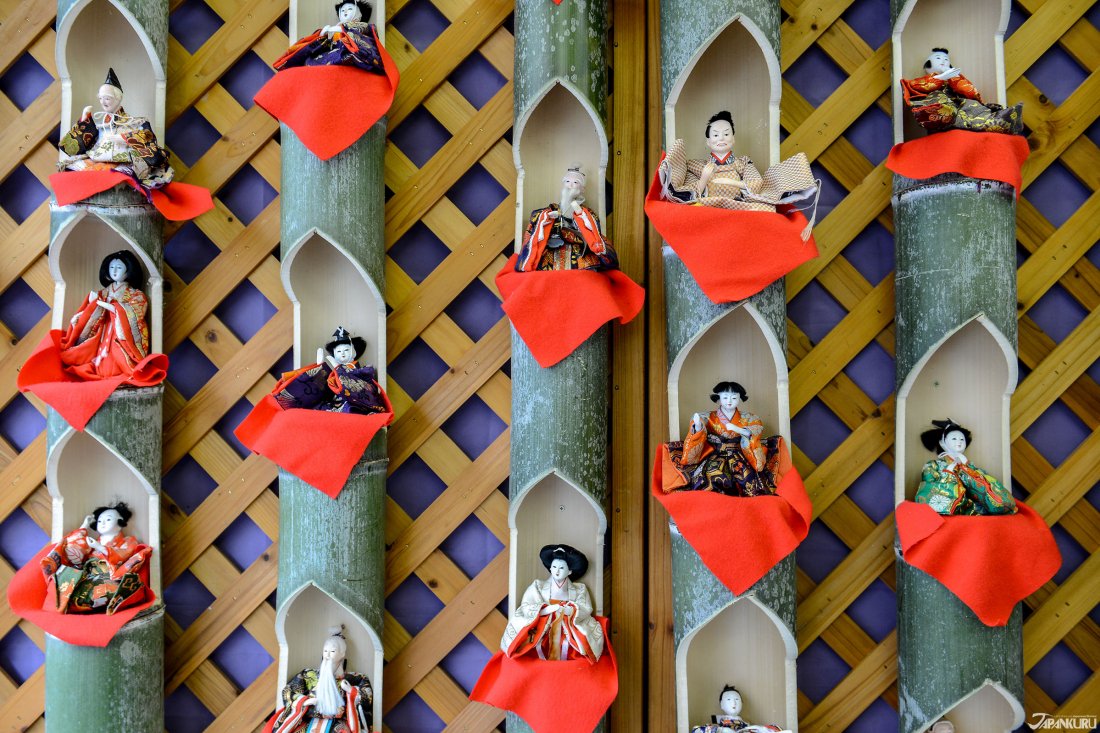 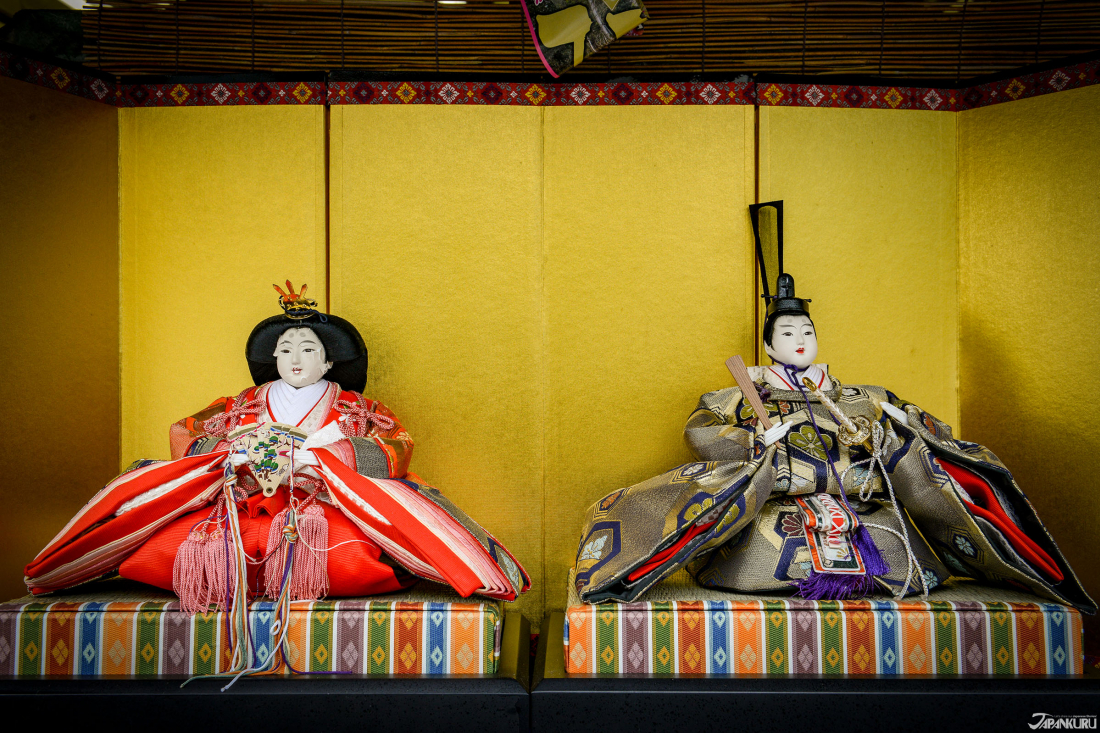 
Japan's hina dolls are something that truly shows off the beauty of Japanese craftsmanship. The dolls are normally quite expensive, but we can see why one would want to keep such beautiful things in their houses. It's a shame that they are only brought out for this specific occasion. One of these days we hope to get some of our own.