A New Start for Japan. From Heisei to Reiwa, the Changes in Era

A New Start for Japan. From Heisei to Reiwa, the Changes in Era

Why do they use Nengo【年号：ねんごう】in Japan?
Today was the day when a new name for an era in Japan was released. The era of Japan up until April 2019 was Heisei, but from May it going to have a new name called Reiwa. What exactly is a Nengo?
Let's look at the historical background of why Japan uses these countings. 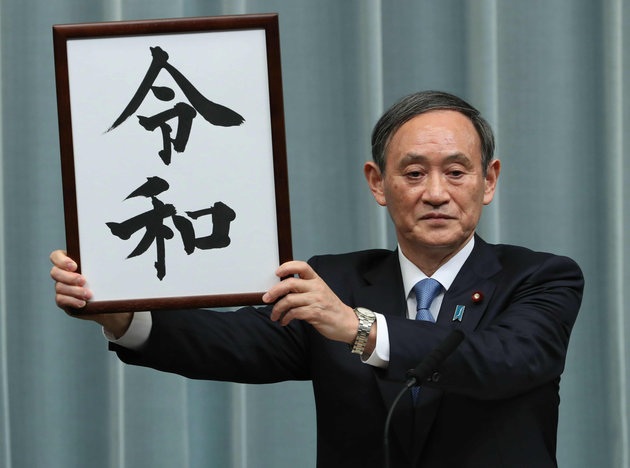 The Gregorian Calendar is one way of recording a timeline, and here is the Japanese one.
There are 247 different eras since the Asuka period (645 AD) up until now.

When and where do we start using Reiwa?

From crowning of the 126th Emperor, Prince Naruhito, the eldest son of the Japanese Emperor Akihito which is from May 1, 2019, to December 31, 2019, will be the first year of Reiwa. The 2020 Olympic Games will be held during the second year of Reiwa.

The meaning of Reiwa

The meaning of Reiwa, as Prime Minister Abe announced, it means "people gathering beautiful hearts together to create a culture and nurture them."  He then continued "At the same time, I hoped that Japan would be able to bloom each flower with hope for the days to come, like a plum blooming after the severe cold. ". That is the hope behind the new name of the era.

Each era carries a very good meaning in its name.
Likewise, we hope that the era of Reiwa will be a peaceful age.
We hope you enjoyed this article.
Let us know how you think about it!
Leave a comment in the section below, or send us a direct message through our social media accounts.
Want to see and learn more about Japan?
Follow our Facebook and Instagram accounts for more Japan-related stories.
We post new articles every day at JAPANKURU!