Romantic date at night in a gorgeous place!

Romantic date at night in a gorgeous place! 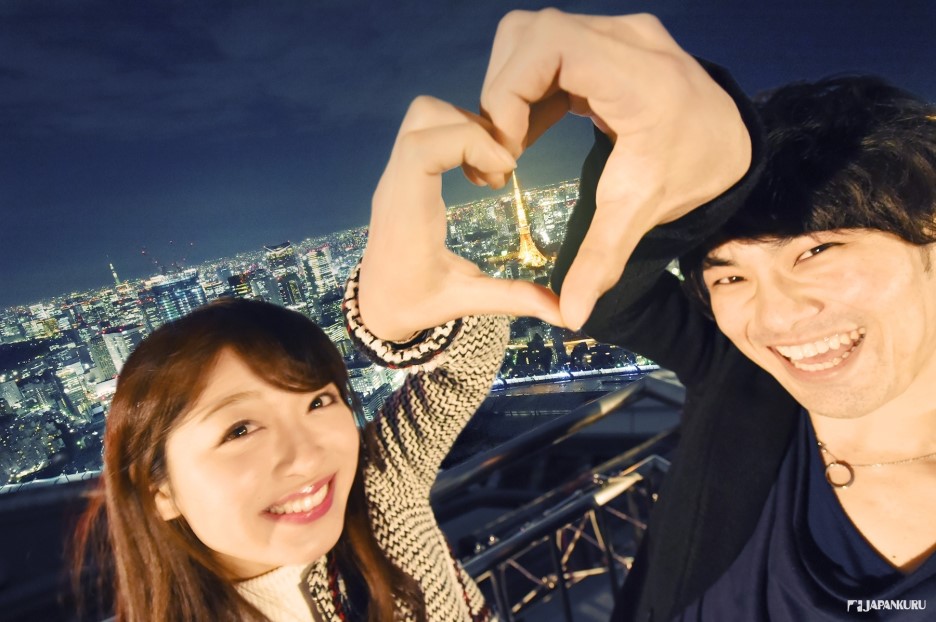 Let's have an unforgettable memory this Christmas!

At the top of Roppongi Hills, landmark in Roppongi, you can see the panorama of Tokyo in Tokyo City View!

Let see why people would like to go to Roppongi for dating!
Beautiful point of Tokyo City View!
1. New sensation to experience projection mapping
2. Starry sky planetarium
3. Starry-themed menu and products
4. World of the Mori Art Museum
5. SKYDECK to overlook the Tokyo night

Romantic dating at night in Tokyo

Just 42-second, an ultra-high-speed elevator brings us reaching the observation deck,
to enjoy the the special lighting
"A starry touch panel theater."

You can see the panoramic observatory of Tokyo, with 16 projection screens.
Just use your smart phone to control the moon and star going up and down and moving around.
This is the world's first hands-on projection mapping!

It is like the real starry sky of a gorgeous night view of Tokyo!
Fantastic! 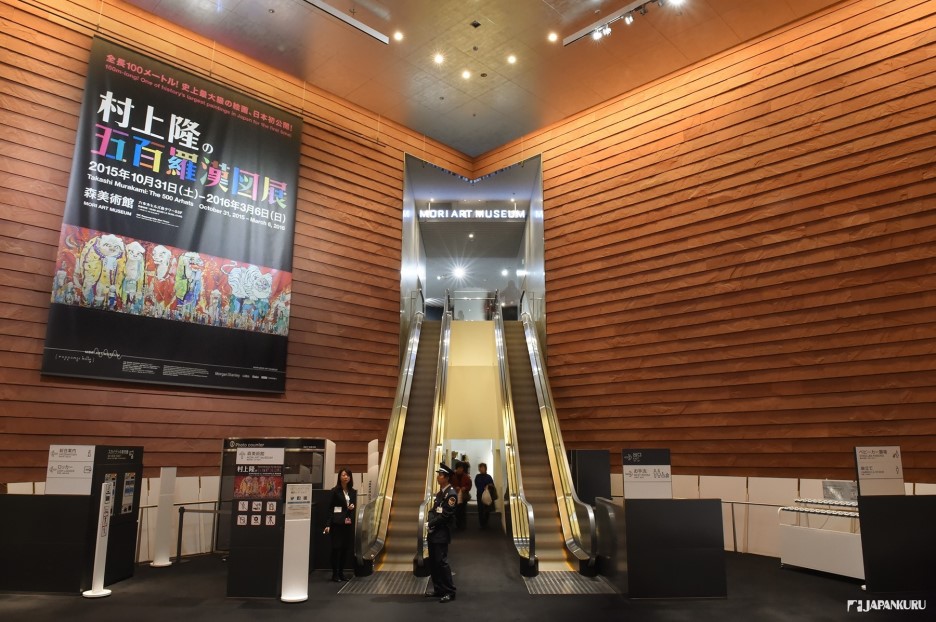 The nearest museum to the heaven
[Mori Art Museum]
A variety of architecture, design, fashion exhibitions are held here all year round.
As well as, art, photography, sculpture and other art works. 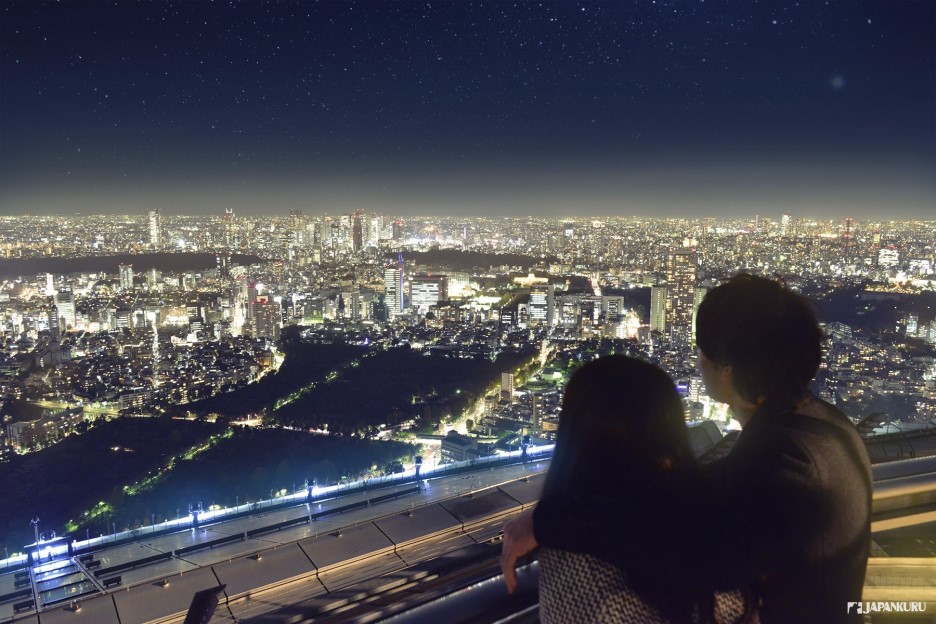 More romantic dating spot
Starry sky above, and gorgeous Tokyo night view below.
Isn't a suitable place to spend a romantic moment together?
The night at Tokyo City View, indeed create another great memory at the daytime! 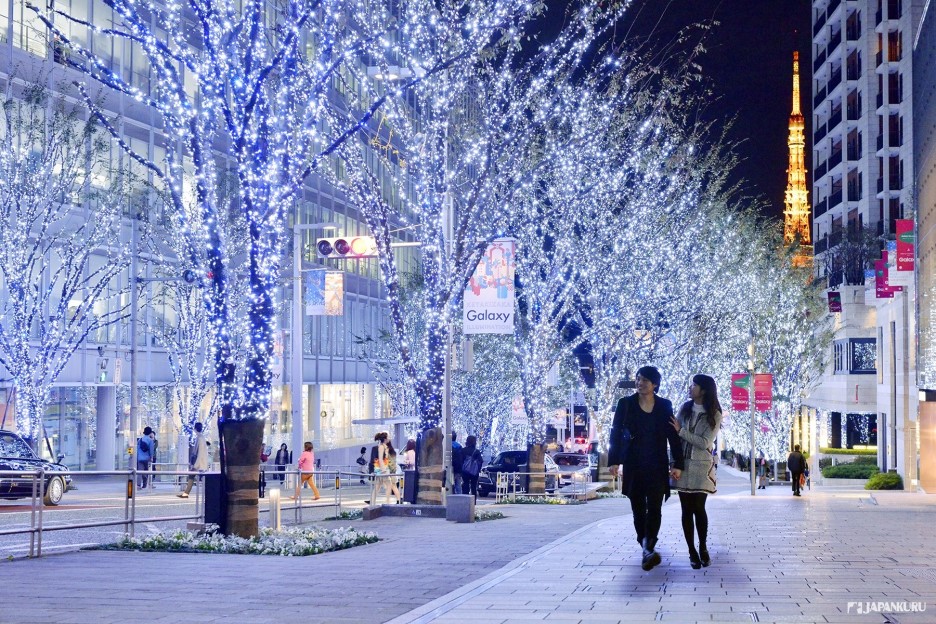