Mt. Rainier is bringing relaxation to the world, one animal-covered coffee cup at a time.
As Japanese coffee brand Mt. Rainier says themselves, “the lifestyle changes brought about by the COVID-19 crisis have caused stresses we don’t even notice.” And so, in a new promotion they appear to be calling “a cup of deep relax,” the brand has responded to the pandemic situation in a similar fashion to many in Japan: cute animals. And yet, Mt. Rainier’s approach to sharing the soothing visages of Japan’s most adorable baby animals is a little unique. 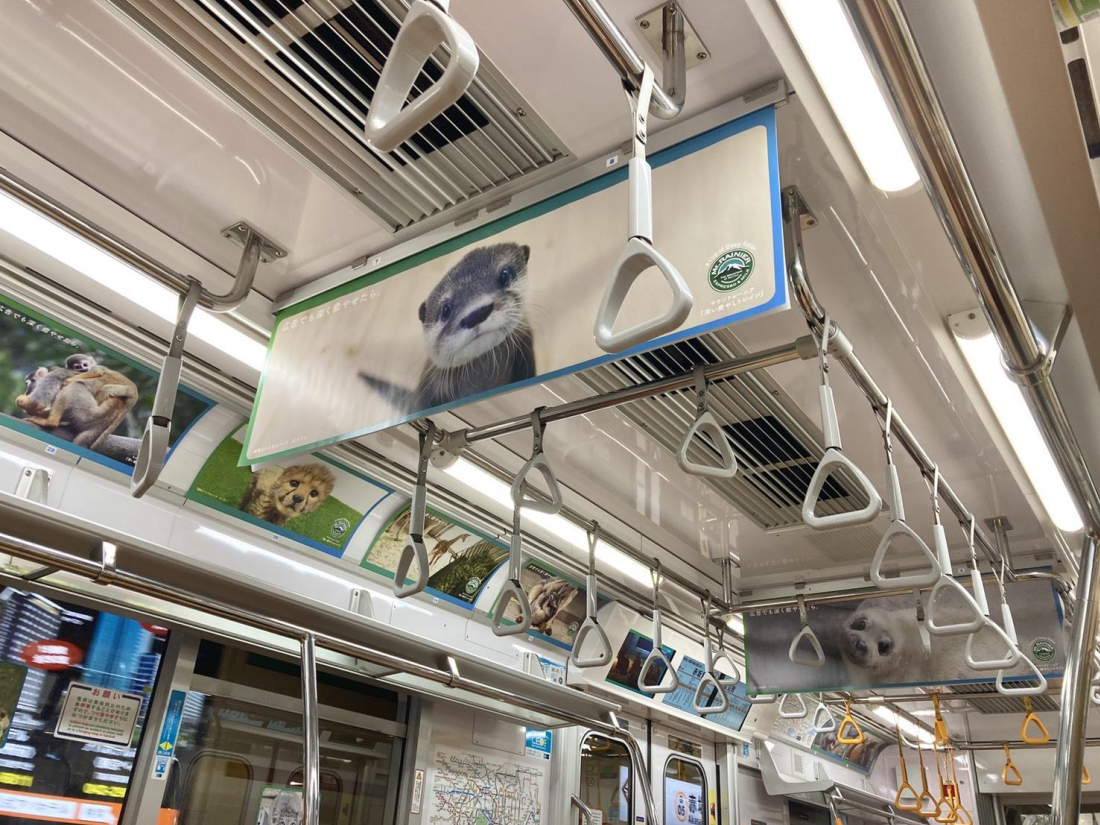 Not content with a simple promotional webpage or a billboard or two, Mt. Rainier has taken over an entire train. Ten, in fact. 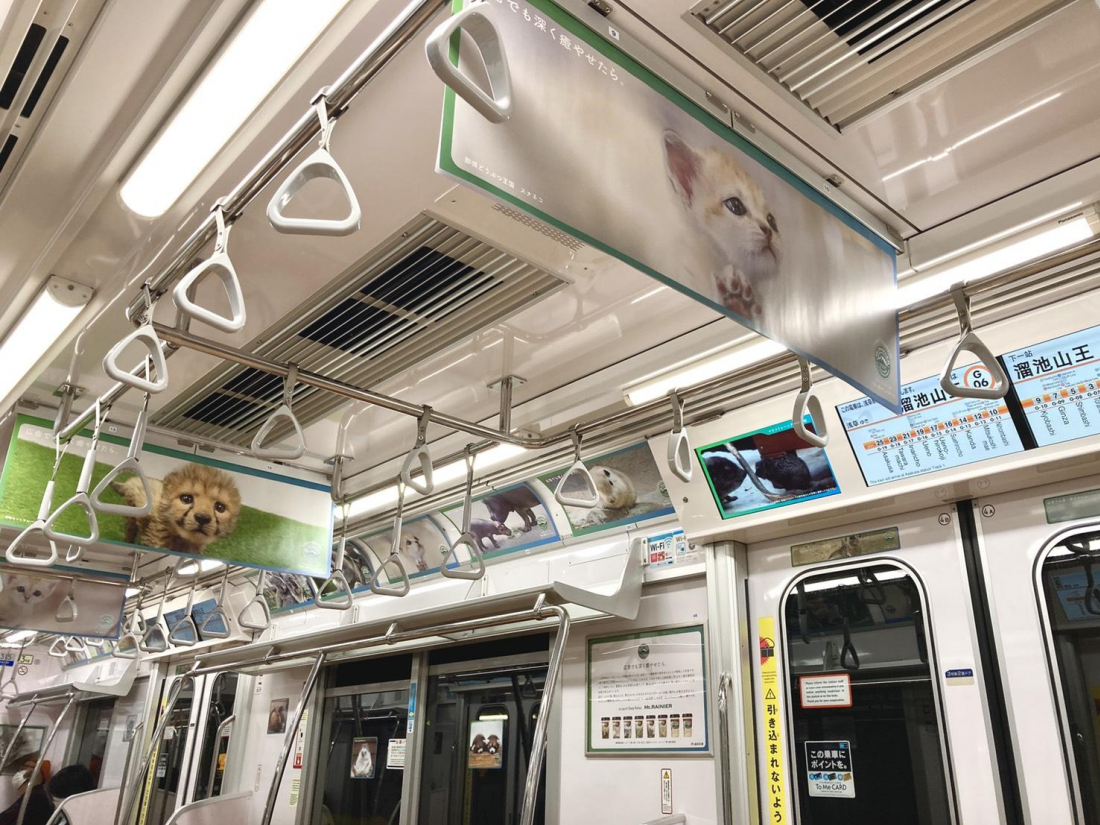 Starting April 16th, in cities around Japan, Mt. Rainier’s promotional campaign of “Fukai Iyashi Trains” (“deep healing trains”) has taken over every single advertisement spot on every single car of these ten trains, and turned them into galleries of adorable animals instead. Posters above the seats, besides the seats, stickers pasted on the windows, boards hanging from the ceiling, even the video commercials playing above the train doors, all with cute animals replacing the usual ads for beer, English classes, or whatever else might usually appeal to the train-riding public. Instead of the usual blur of meaningless advertisement, any passenger observant enough to look up for a moment will realize that they’re surrounded by cute animals—specifically, photos taken at zoos around Japan. And the coffee brand hopes that this “gallery” will sooth the souls of all who find themselves on this unique train (and then, hopefully, buy some coffee). 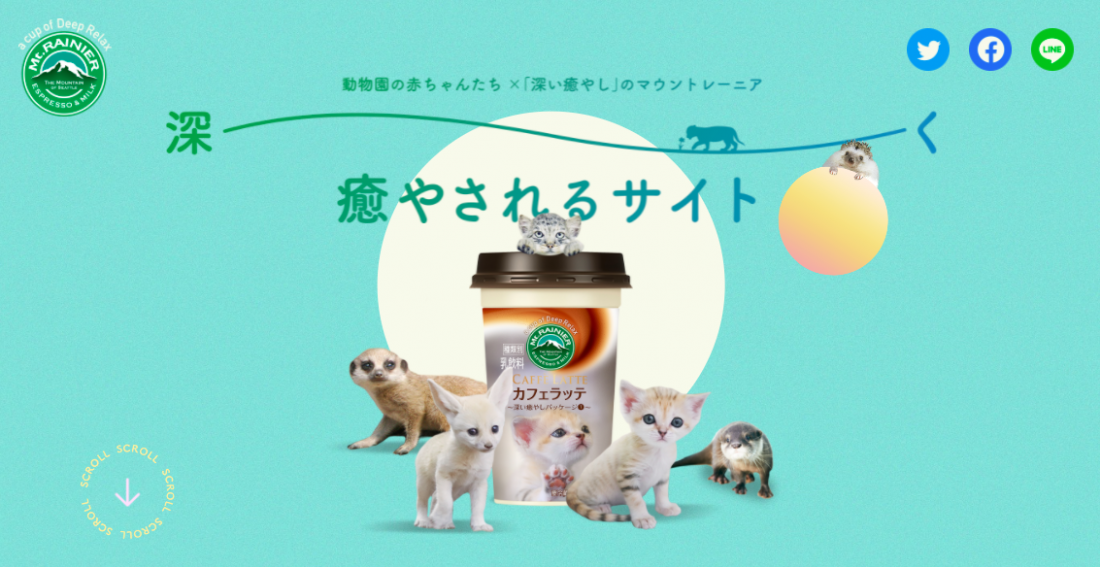 Of course, Mt. Rainier is doing the usual advertising campaign thing, too. Their promotional page is a pastel-colored collection of cute clips from the participating zoos, and includes some vague details on how a portion of profits from this promotion will go to the care of those cute animals you’ve been glued to the screen watching all this time.

Of course, that money they’re donating will come from the sales of coffee packaged in cute animal cups, too. They’ll even be releasing multiple rounds of coffee packaging, for those who feel the need to “catch ‘em all,” so to speak. If you’re more interested in finding your way onto a deep healing train, they’ve been running on a few different Tokyo JR lines and Tokyo Metro lines, plus the Nagoya subway and Hankyu trains in Kansai. Beyond that, you’ll just have to trust your luck!