Forget Rubber Duckies, Take a Bath with Real Ducks in this Saitama Bathhouse

Forget Rubber Duckies, Take a Bath with Real Ducks in this Saitama Bathhouse

Once you take a bath with fluffy little ducklings, the little rubber toys might never be enough.
Tamagawa Onsen, a hot spring bathhouse just north of Tokyo in Saitama Prefecture, prides itself on the bath's retro stylings that look like something from Japan's Showa era (1926-1989). But for their 10th anniversary, Tamagawa Onsen prepared a slightly different take on the concept of a "classic bathtime experience."

Because who needs rubber ducks when you can have the real thing? 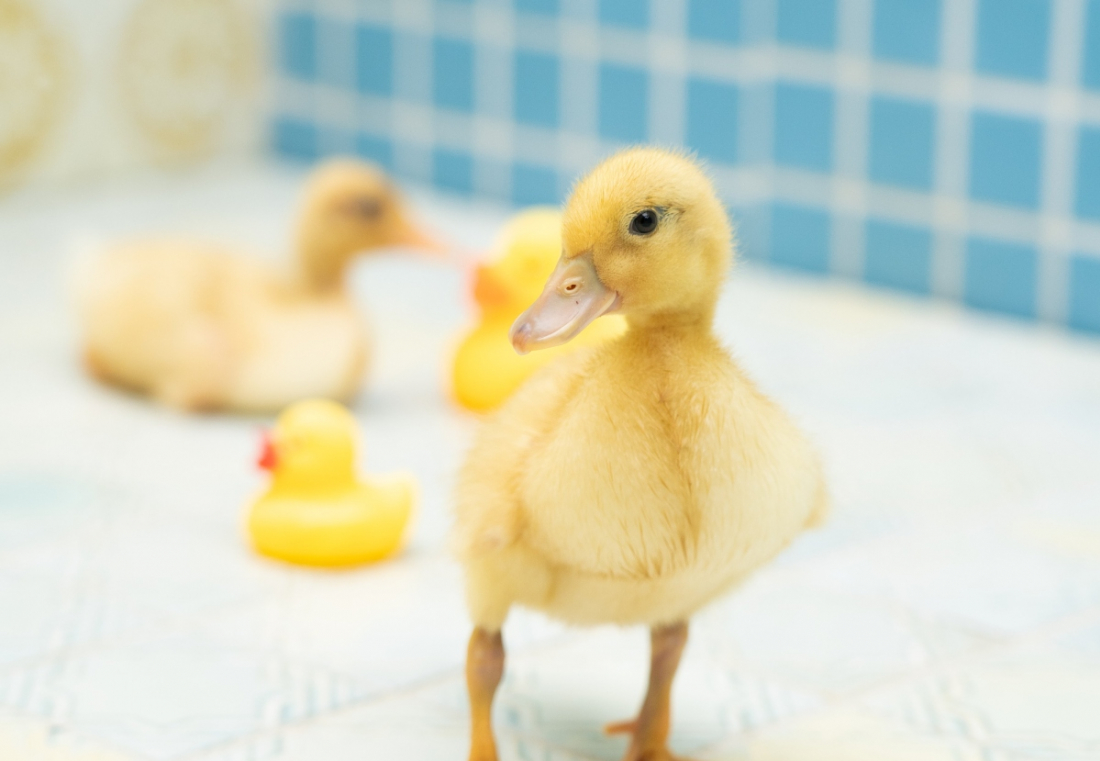 Tamagawa Onsen manager Arai hatched and raised the pair of little yellow ducklings right at home, and brought them into the bathhouse once they had grown enough to fly the coop, so to speak. Now, the birds make bathtime appearances on weekends and holidays, bringing a little extra joy to the bathing experience. 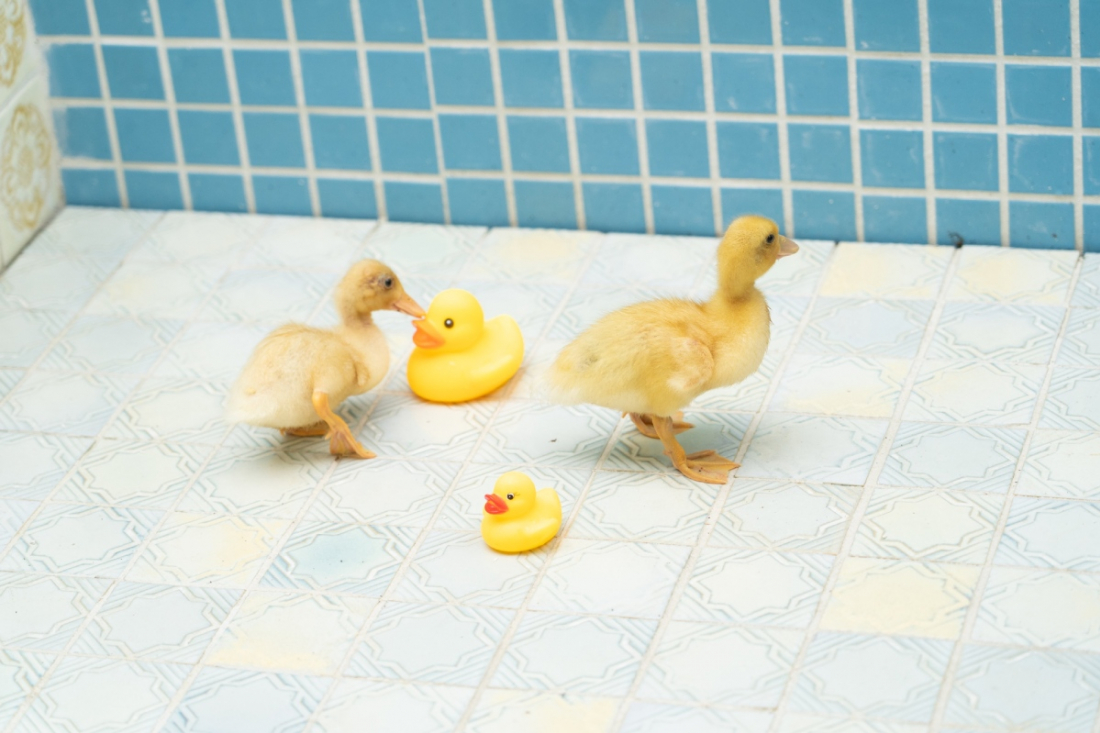 Unsurprisingly, the ducks seem to be especially popular with some of the onsen's younger guests, who apparently get bored sitting around in the big baths without any birds around to keep them company.

How exactly the staff at Tamagawa Onsen keep the baths, well, unspoiled by the birds isn't entirely clear, especially since bathhouses are usually kept quite spotless in Japan. But it looks like these days the birds spend at least some of the time in their own private bath, which would go a long way in keeping the human baths clean. Somehow, that doesn't seem quite as much fun as sharing the tub, though, does it? 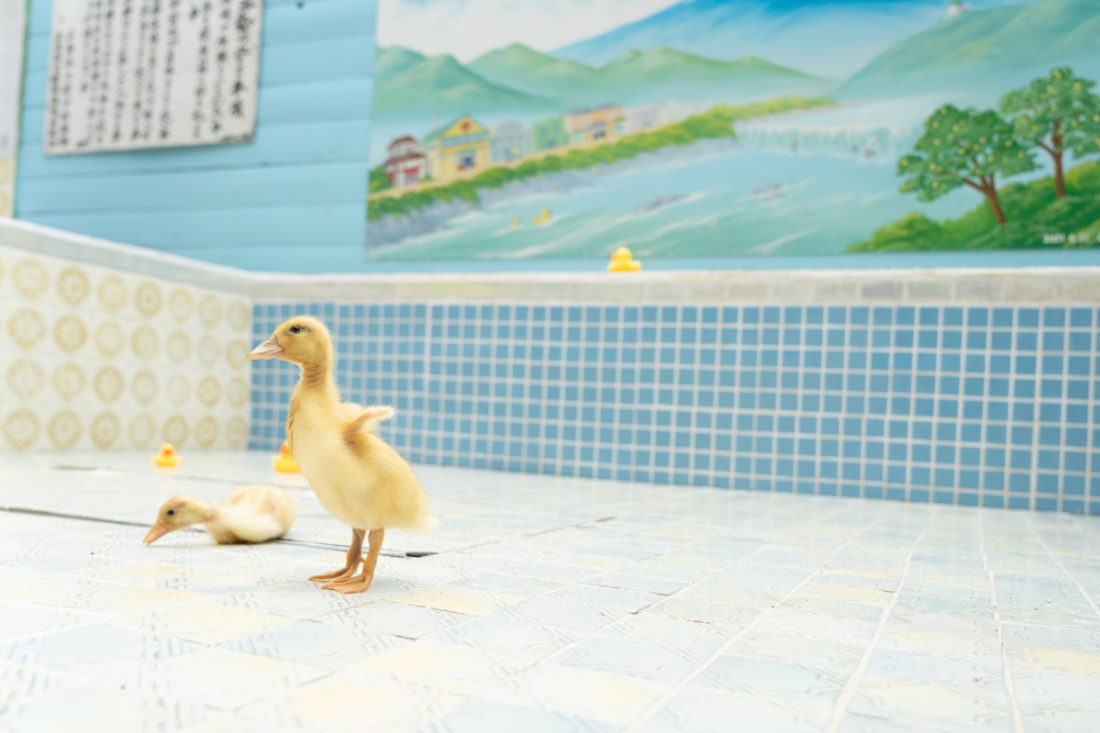