From the 1st of October, policy regarding business hours for eateries and alcohol sales will change to reflect the drop in infections.
As fall arrives in Japan, the government is doing away with the state of emergency declarations that had spread all around the country. Peaking in mid-August, summer brought a huge spike in COVID-19 infections to Japan, with a daily high of 5,773 people catching the virus in Tokyo alone, which pushed dozens of prefectures to either enter a state of emergency or at least adopt special emergency measures. But week by week, through the month of September COVID-19 numbers have fortunately begun to decline throughout Japan, giving the government the confidence to return the country to some semblance of normality.

But of course, the lower infection rate does not mean that COVID-19 is gone from Japan, and while Tokyo's state of emergency may be lifted, that doesn't mean that the government is ready to let the city's eateries return to true normal business hours and policy. Instead, Tokyo and the surrounding prefectures of Kanagawa, Saitama, and Chiba have announced a new set of measures that allows restaurants a tiny bit more leeway. Restaurants that have been "government certified" will once again be allowed to serve alcohol, from 11 am to 8 pm, and will be allowed to further extend their business hours from 5 am all the way to 9 pm each evening.
To earn government certification (and receive a rainbow sign like the one above), restaurants must show that they are proactively encouraging infection prevention measures, like hand sanitizing, good ventilation, and the use of acrylic guards on tables and counters. As of September 28th, 93,654 establishments in Tokyo (about 78% of the 120,000 or so restaurants in the city) have been certified, meaning most places will be eligible for the new policy. Places serving food and drinks that are not certified will have to stick with the policies that have been standard over the past few monthsーalcohol sales prohibited, and business only allowed until 8 pm.

Even with the state of emergency officially ended, Tokyo Governor Yuriko Koike made it clear at a recent meeting that measures will still be taken to prevent the spread of COVID-19, the government will not hesitate to strengthen those measures if infections once again rise, and if things go well and infections continue to decrease, they will proceed slowly and carefully. Even though the government is extending restaurant hours and allowing alcohol, hours are still short, and the government is also asking that no more than 4 people sit at the same table. Tokyo's neighboring prefectures have also added similar extra restrictions, like Saitama's rule that dining time be limited to 2 hours. 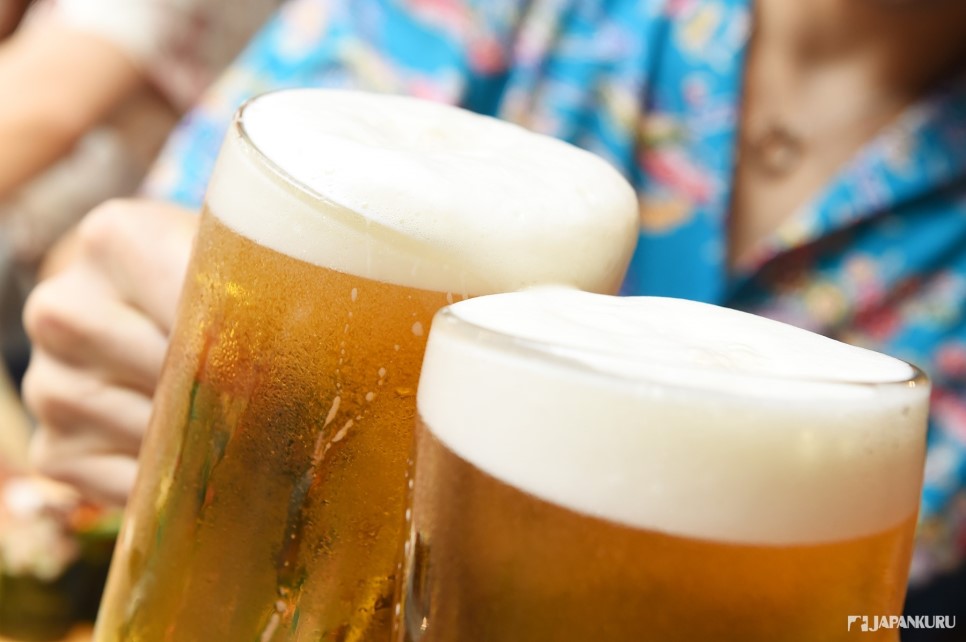 As long as infection numbers continue to fall, we can expect to see more similar policy changes coming to Tokyo and the rest of Japan soon. October will also see Tokyo raise the current attendee limit for large-scale events from 5,000 people up to 10,000. With a little luck and a lot more vaccines, Japan may be moving slowly toward a post-COVID era, but for now, tired office workers everywhere will surely be pleased to toast the new shift in policy this Friday after work!