Tokyo's Yamanote Train Line to Go Automatic for the First Time with Passengers, Bringing the City One Step Closer to the Future

Tokyo's Yamanote Train Line to Go Automatic for the First Time with Passengers, Bringing the City One Step Closer to the Future

Most Tokyo travelers probably won't notice a difference, but JR and Japanese train lovers are excited for this big change. 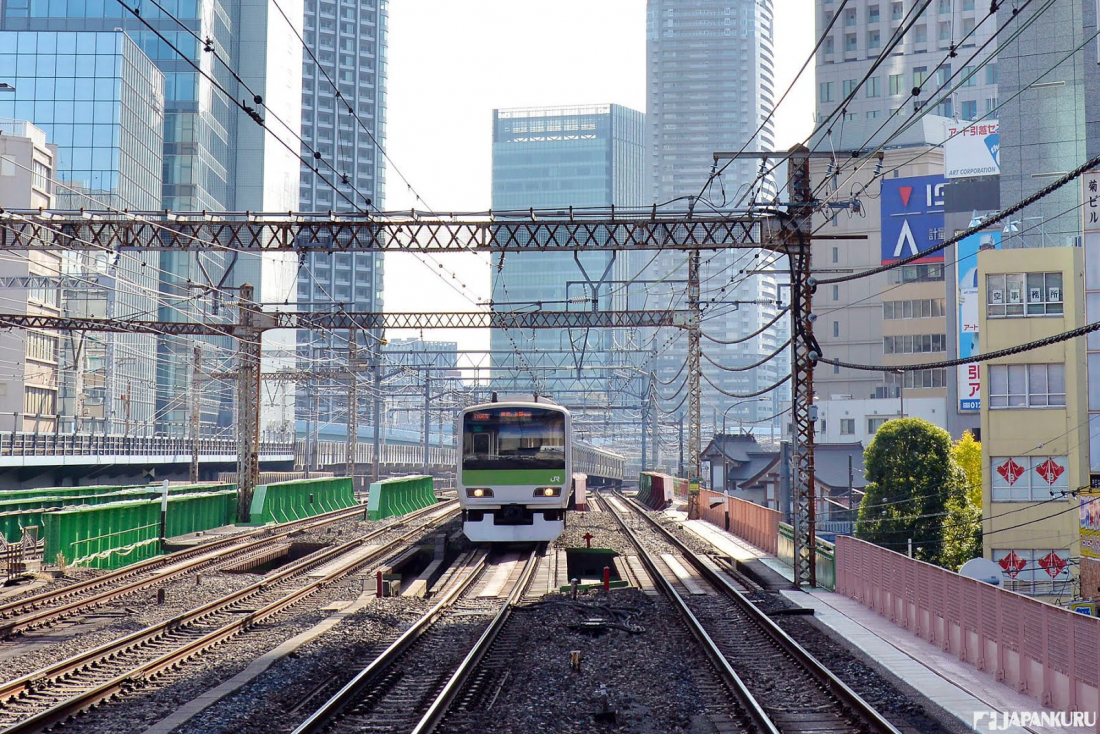 As one of the busiest train lines in one of the most highly populated cities in the world, the Yamanote Line run by Japan Railway passes through just about every major urban hub and carries 32 million people in large loops around Tokyo every week. But starting this October, will that number be going down by one per train? Because JR is planning to turn the Yamanote Line totally automated, without the usual experienced driver at the wheel. 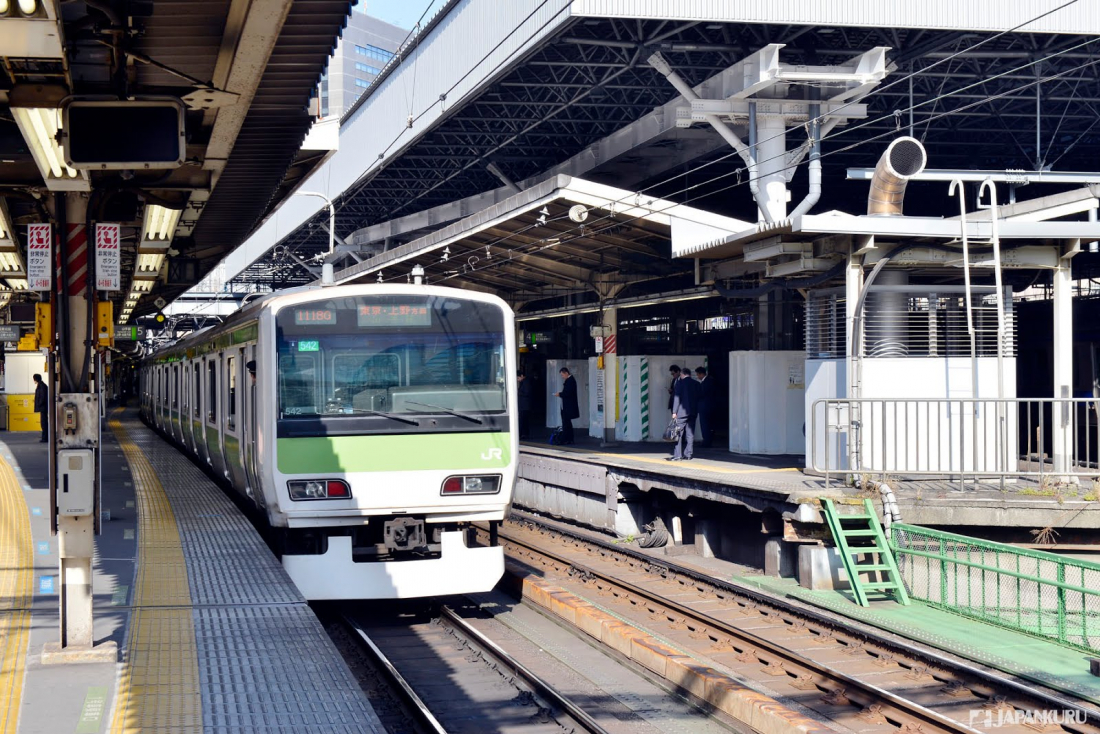 JR East, which runs Tokyo's train lines, has actually been sounding out the possibility of automated trains on the Yamanote Line tracks since 2018, occasionally sending them down the rails on out-of-service test runs without any passengers. On the busy Joban Line, which winds its way through a crowded stretch of Tokyo tracks before heading north out of the city, similarly automated trains have already been in service since 2021! And even the shinkansen bullet trains have gone on automated test drives in Niigata. So when JR begins its two-month test of automated Yamanote Line trains in October, the company will be seriously looking to set things in motion on a larger scale. JR will be collecting data at different times of day and during different weather conditions, and working on safety systems that detect obstacles and disruptions on the tracks, so that they can improve on the automation systems used by other lines, have it all working with train car improvements set for 2023, and be ready to turn the Yamanote Line automated by 2028 - the current target date. 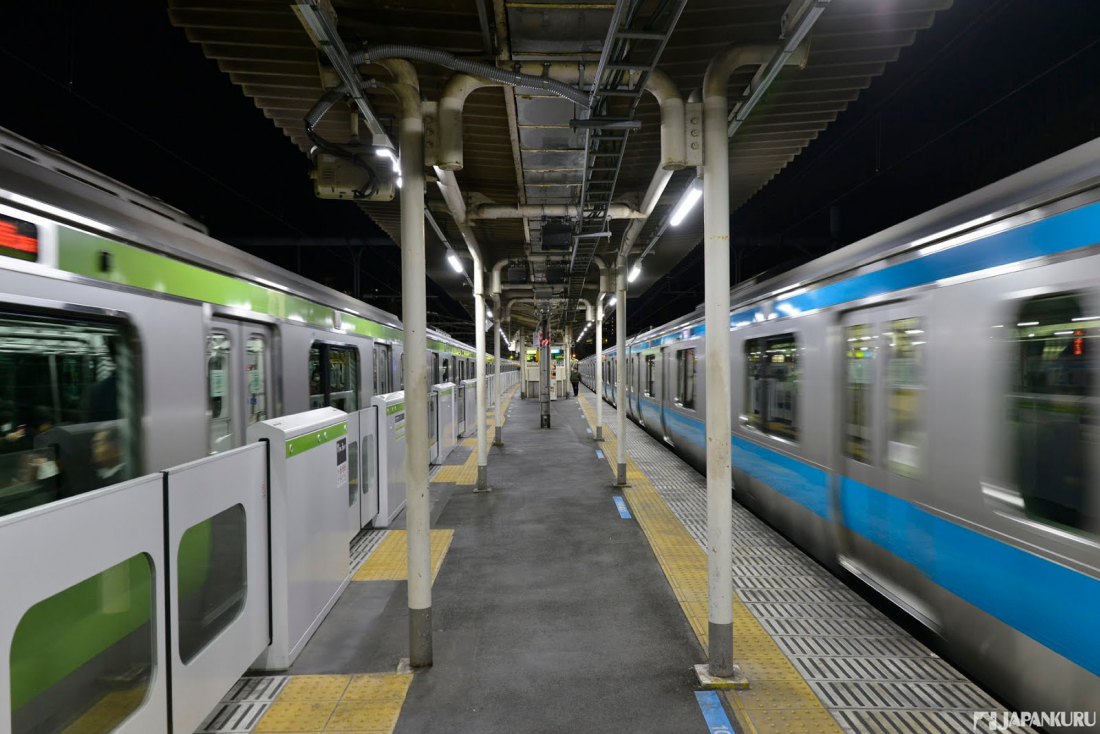 According to JR, the reason behind this big move isn't just a desire to turn Tokyo into the futuristic city of our dreams, it's to address the possible shortage of drivers that might result in the near future due to Japan's shrinking population. Despite the never-ending crowds of people hoping to ride the Yamanote Line, there are fewer drivers looking to drive the trains. But what's surprising about these automated trains is that, really, they're not driverless at all. Even with an automated system, JR still plans to have a driver on board to control the train. So how does this help with the driver shortage problem? Well, with all the improvements being made now to the automated operations system, these new drivers will be able to simply push a button to get the train going, and when arriving at a station, the locomotive will automatically slow down as it approaches the platform. Drivers will only have to manually operate the trains in emergencies, which means, importantly, that train crew will no longer need driver accreditation to find themselves in the driver's seat. Plus, the new and improved version of the operation program that will be used on the Yamanote Line is being perfected so that it smoothly accelerates and decelerates just like an experienced train driver, keeping energy usage at a minimum.

As long as the "experienced driver" in the train programming doesn't start to develop a mind of its own, the future looks bright for the future of JR trains. Next time you hop on the Yamanote Line to make your way around Tokyo, take a moment to appreciate the smooth ride as you leave the station, and just think - it might be a computer you can thank! 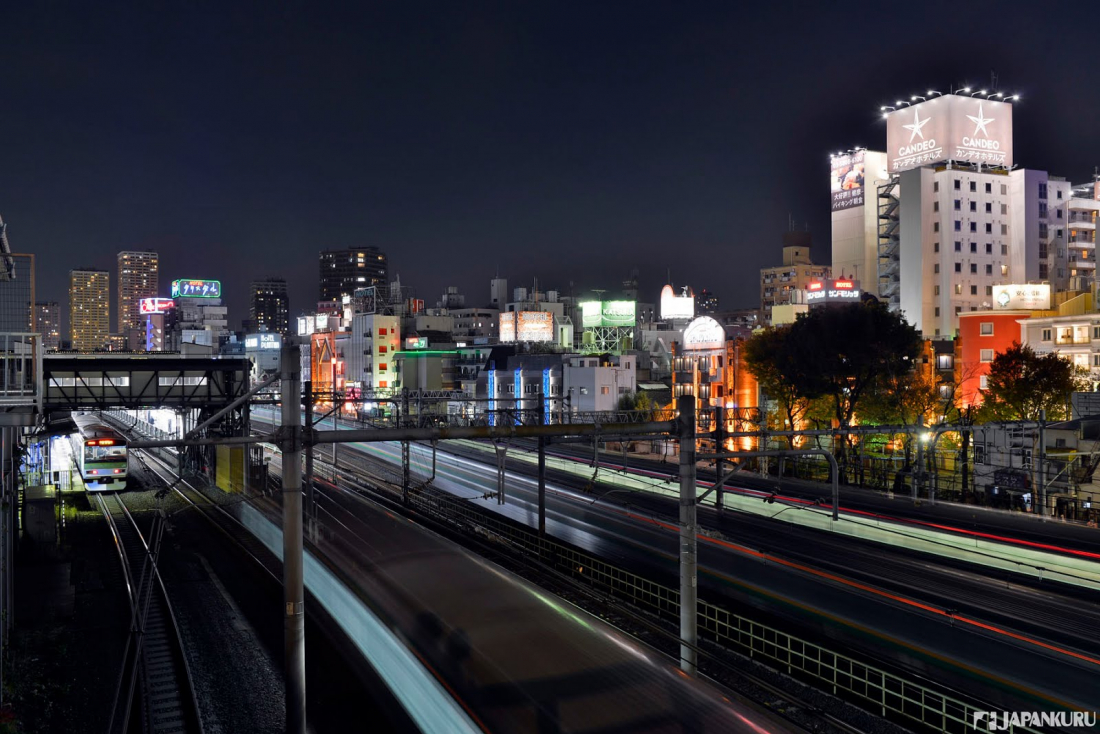