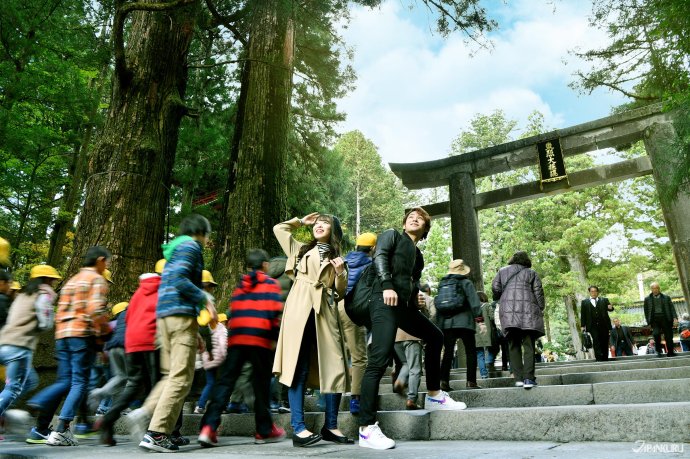 UNESCO World Heritage Sites in Nikko, Japan
The World Heritage city Nikko (日光) is two hours from Tokyo. It's a place where you can enjoy nature, hot springs, resorts, and many cultural and historical masterpieces. We drove around Nikko to check out those places!

*We got a special tour, learning things that weren't in our tour books!*
🚃 Getting to Nikko 🚃
You can get to Nikko from different stations/routs, but the easiest and cheapest way is taking Tobu Railways from Asakusa Station. Another plus is at the Tobu Tourist Information Center Asakusa (on the first floor of the Tobu Asakusa Station), you can purchase discount Nikko tickets. There are a variety of passes for international tourists to go with your itinerary.
Tobu Discount Ticket Info (English)

For this specific trip, we got the Nikko City Area Pass.
The tickets are 2,670 yen (about $24), valid for two days and gives you access to a lot of areas in the Nikko and Kinugawa Onsen area.
🚙 Arriving at Nikko 🚙
⓵ TOSHOGU SHRINE (東照宮) 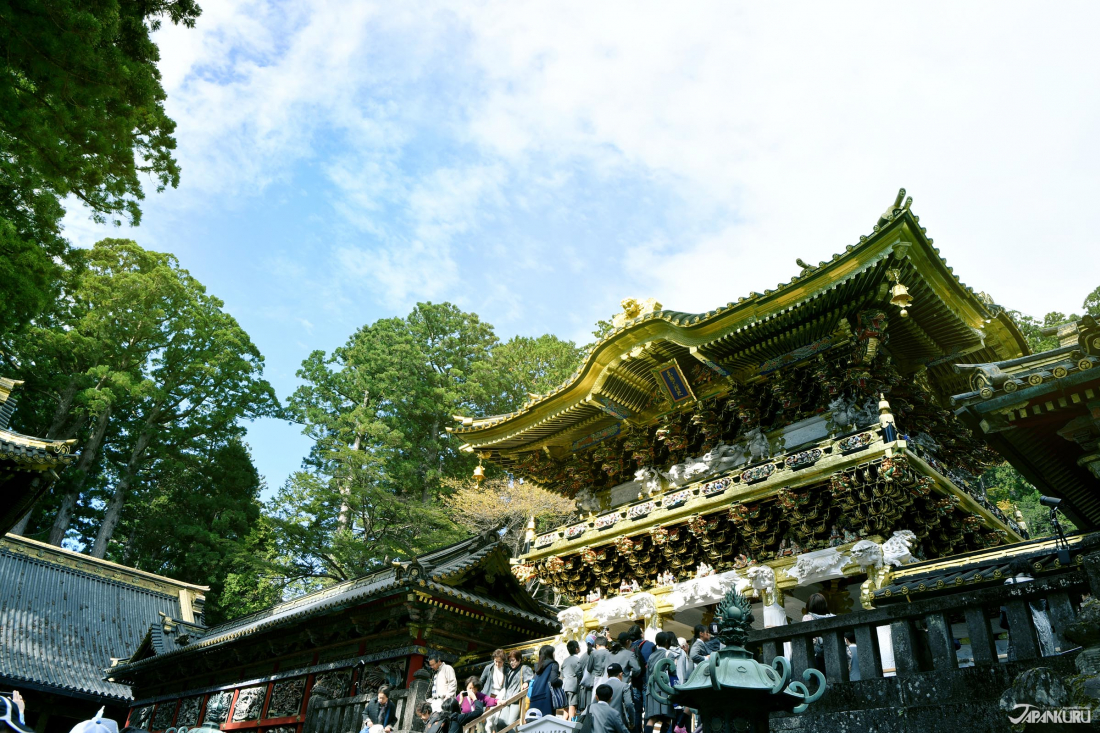 Toshogu Shrine was built in 1617 for Ieyasu Tokugawa, the first shogunate of the Edo period. The shrine consists of 55 buildings and lots of stairways. It's currently under reconstruction, but you can still see a lot and take nice pictures! The Yomeigate is the most famous part of the shrine. It's covered with cravings of wise men, children, lions, and other traditional designs. The lavish engravings and colors of the shrine was later redone by the third shogunate, Iemitsu Tokugawa (Ieyasu's grandson). These are the parts that makes Toshogu Shrine so famous and said to be the most beautiful shrine in Japan. 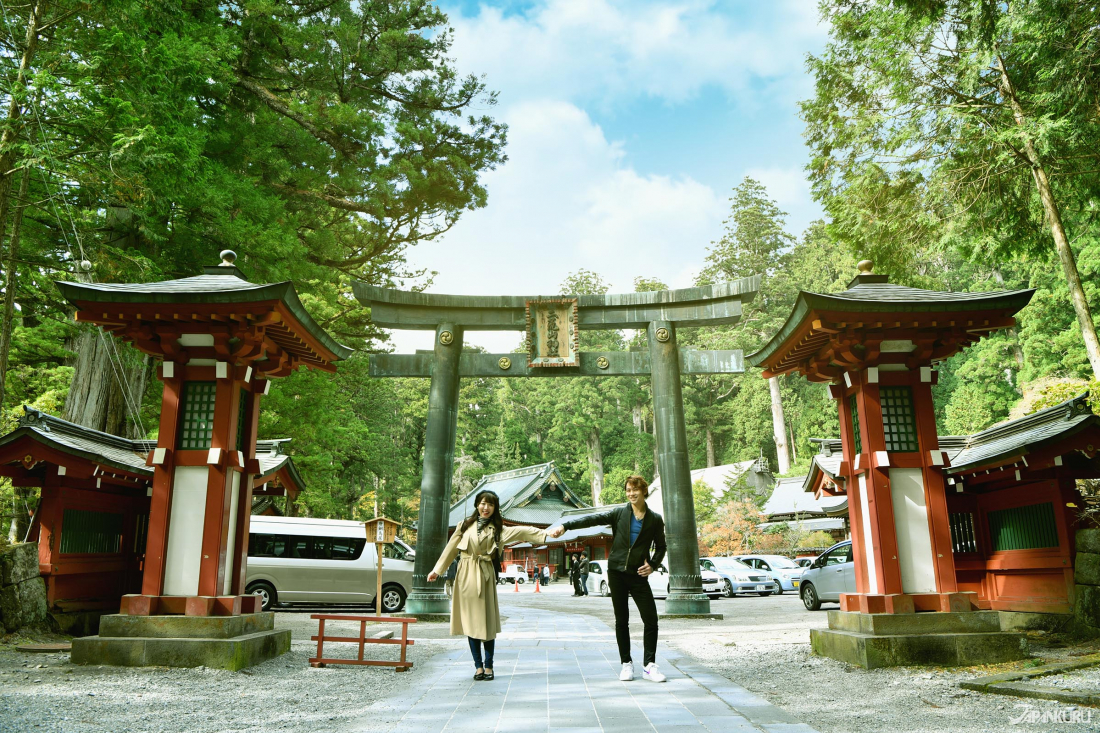 Futarasan Shrine is another shinto shrine that is right next to Toshogu Shrine.
Where Toshogu is the most popular of the two,
Futarasan is the oldest.
Originally dedicated to Nikko's mountain deities,
it's a popular spot for couples and those wishing for love.
There are many parts for rituals for couples to do.
It's believed to bring them happiness or marriage! 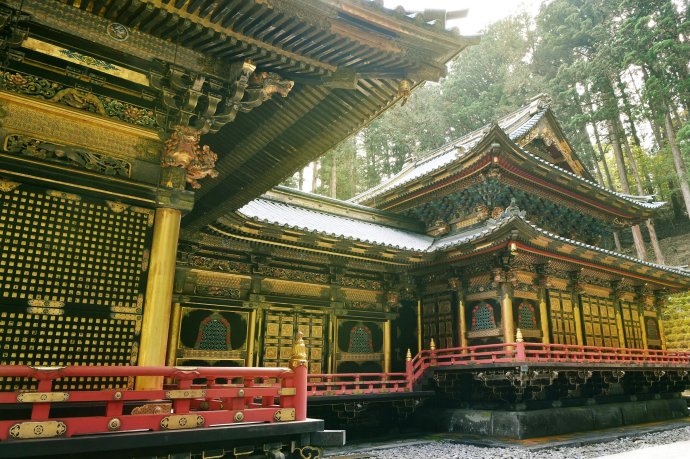 The Taiyuin is the mausoleum of the third Tokugawa shogunate, Iemitsu, grandson of Ieyasu (who is at Toshogu Shrine).
As mentioned before,
Iemitsu reconstructed the Toshogu Shrine,
so you will see a lot of similarities in the lavish design.
This is where people go to pray to Iemitsu.
The hall of worship and inner shrine are connected making an H shape.
There is also another mysterious animal!
See if you can find the tapir!!