Unknown Treasure Minutes from Akihabara
Recently we went to a small local town that's close to Tokyo. That place is called Nagareyama and it's located in Japan's Chiba Prefecture. Nagareyama City, a city with a population of about 180,000, is a popular residential area (because the rent is so cheap!) with convenient transportation that can take you to Tokyo in about 20 minutes.
In Nagareyama there is Tone Canal which leads to the center of Tokyo's Edogawa, and its original purpose was for carrying goods by ship quickly and safely to Tokyo around the 1890's. So just on that information alone, you can expect there is a lot of unknown history and things to do here.
Which is whhhhhhhy, we decided to write about it and share with you all!!

☆彡THINGS TO DO, PLACES TO GO

☆KALEIDOSCOPE GALLERY MISEGURA (万華鏡ギャラリー 見世蔵 )
2-101-1, Nagareyama, Nagareyama-shi, Chiba
Google Maps
⏰: 10am~5pm (every Mon & Tues closed)
📞: 04-7190-5100
🖳Kaleidoscope Misegura official website (JPN)
- Nagareyama sightseeing guide application page (English)
→ There is a facility for those that want to experience in Nagareyama.
If you don't understand Japanese, you can apply for a free English guide by using the above page.

Nagareyama City is really simple to get to.
It being so close to Tokyo is an added bonus!
There are two main ways to get there though: 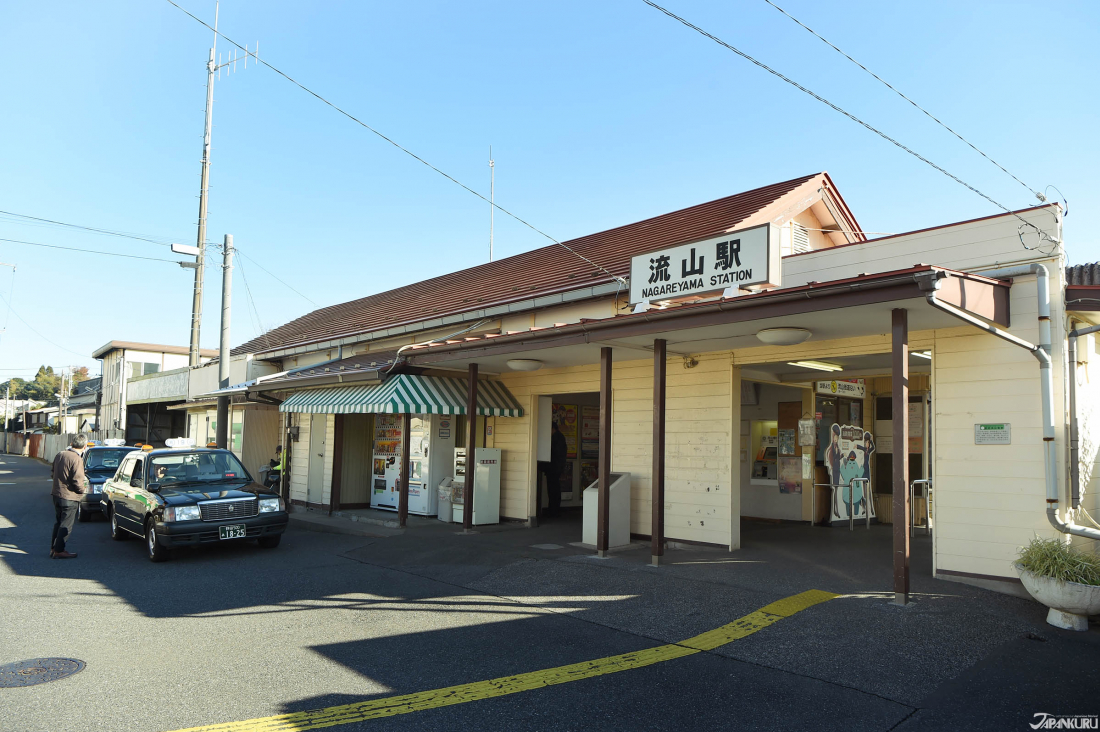 The Ryutetsu is a local railway line only 3.5 miles (5.7km) long.
It takes a little more time than using the Tsukuba Express,
however by taking the Ryutetsu you get to see the countryside train stations. To use the Ryutetsu,
you need to first transfer at
Mabashi Station (馬橋駅) on the JR Joban Line (常磐線). 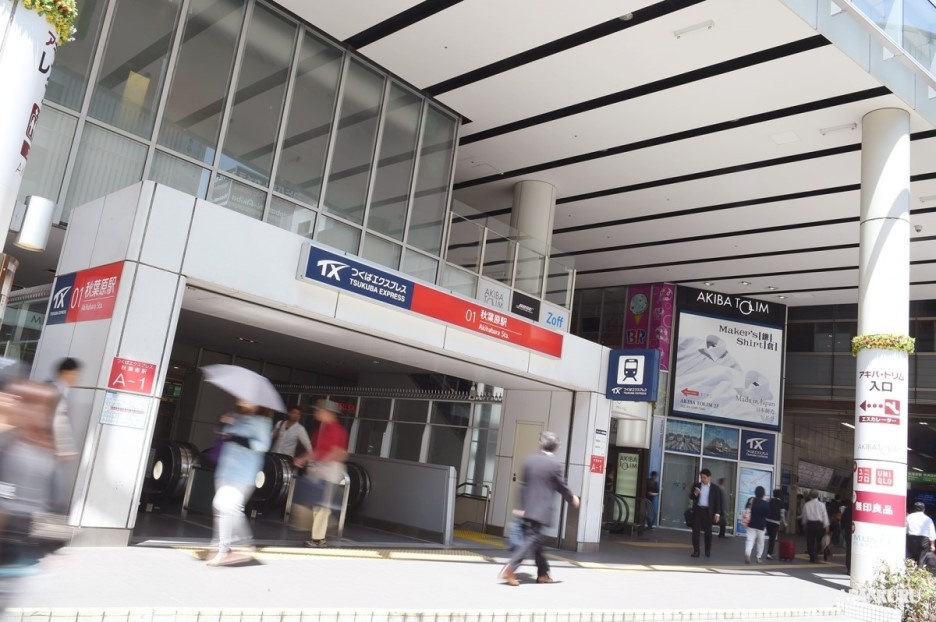 The fastest and easiest way of getting there is by the Tsukuba Express (つくばエクスプレス), you can get there in 20mins.
Tsukuba Express is a subway passing through popular sightseeing spots in Tokyo such as Asakusa and Akihabara.

Do you know any unknown gems of Japan?
We wanna hear about it!
✧˖°Share your stories with us°˖✧

For more interesting topics,
Please click here → JAPANKURU to check out our official blog
Be sure to look at JAPANKURU🐶 for more exciting articles every day!!