Did you know you can go inside?

●Getting to the Fuji TV Building●

The closest station from the Fuji TV Building is Daiba Station on the Yurikamome Line, but you can also get there from the Rinkai Line's Tokyo Teleport Station. Once you get to the building, there are 2 different entrances in. If you are already on the overhead passenger walk, then you can take the escalator that goes in between the building. Or if you are coming from down below on the ground, there is an entrance there to the far left of the building as well. 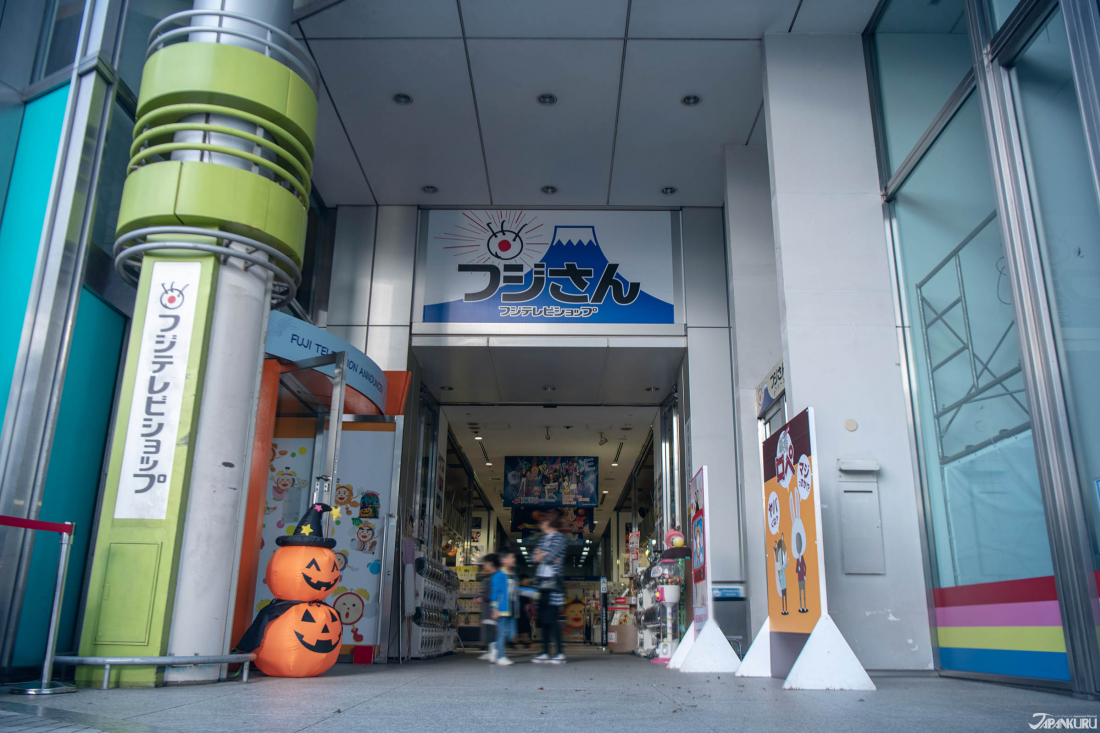 After you go up the escalator before going to the observation deck, there is a souvenir store that has goods related Fuji TV and the anime and TV shows that are on their station. A few items really stood out to us while we were looking around the shop. Selling snacks and anime goods make sense...but a whole area for TV announcers? TV announcers in Japan have the same status as celebrities. Which would make sense why all of them have the young kawaii look. Different from the West, it is looks over ability. Which is something really interesting to learn about Japan. Walk towards the side and you will see anime specific rooms. Their DBZ room, for example, is beyond this world! Sadly we were not allowed to take pictures, but the room decoration was over the top and they sold limited Dragonball Z goods. 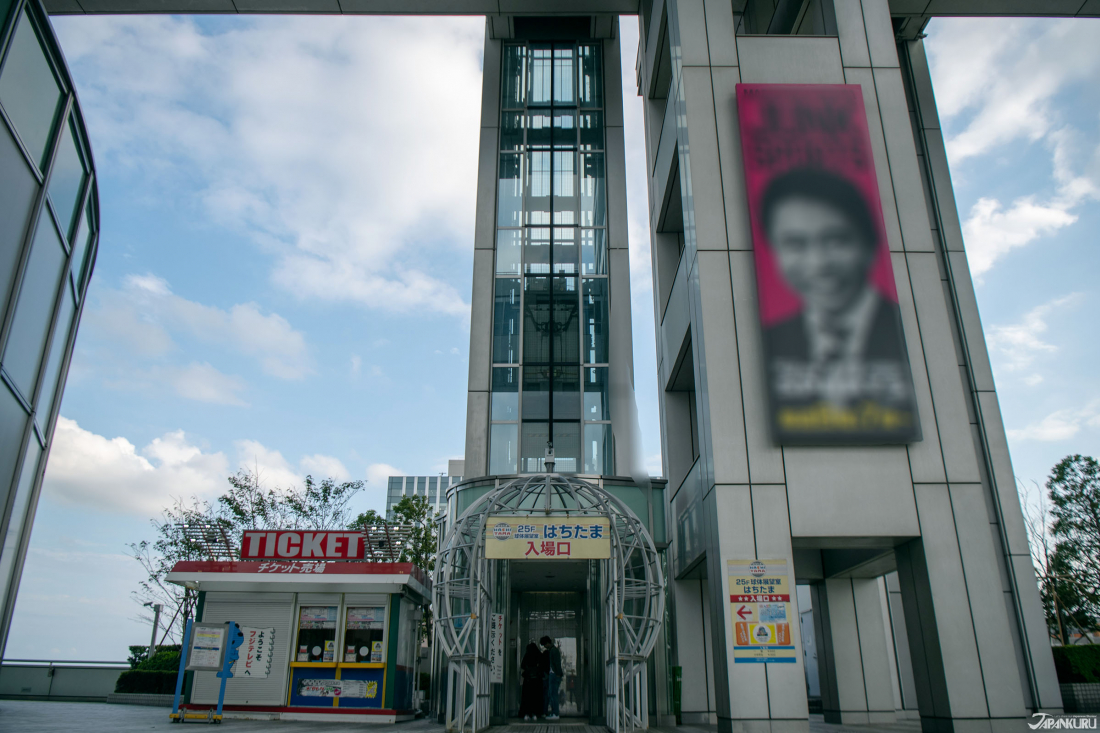 To the right of the gift shop is the ticket box and elevator for going to Fuji TV's observation deck. The spherical observation room originally is open until 6pm but for a limited time, it is open until 8pm! So once you get your ticket(s) take the elevator that leads directly up into the ball. 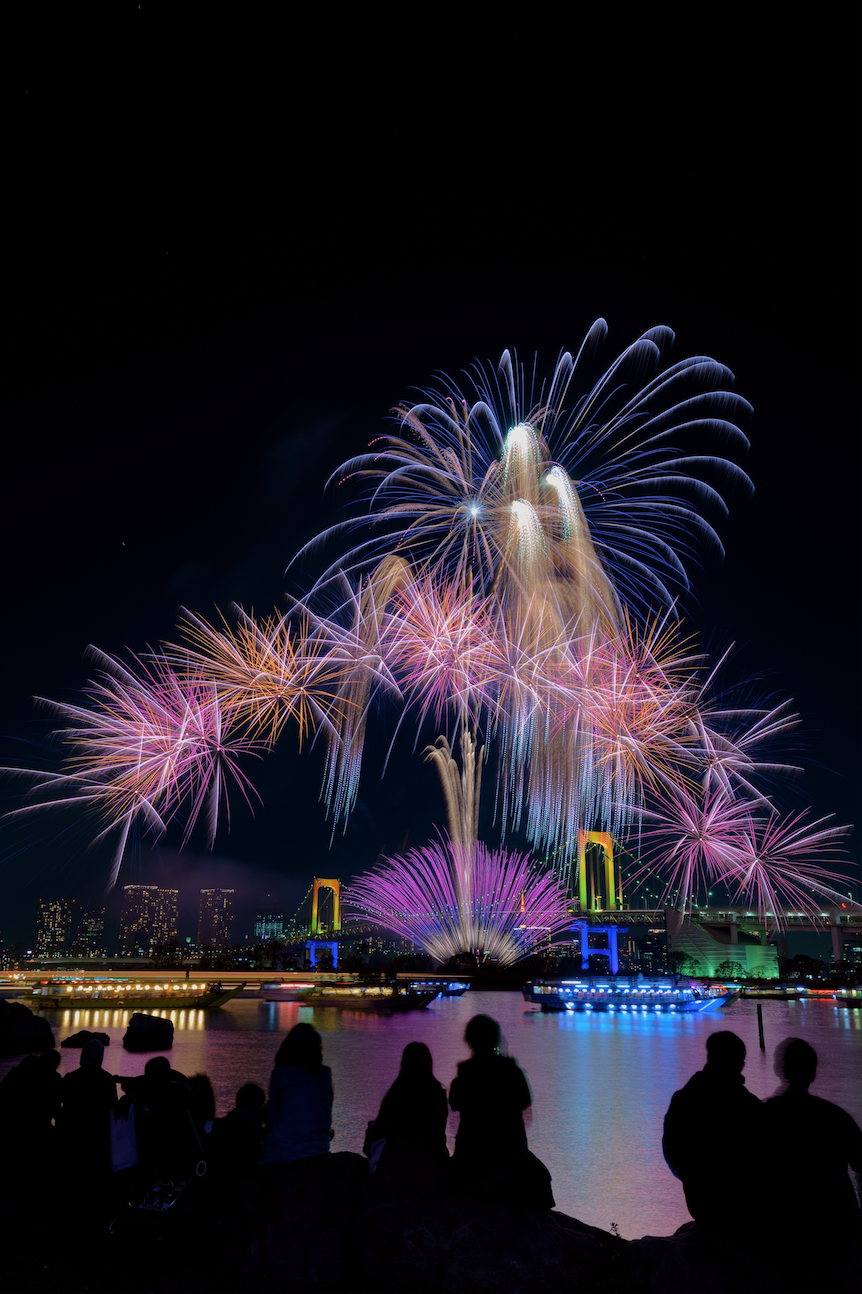 In perfect timing, Odaiba will be having one their most famous firework displays, the "Odaiba Rainbow Hanabi (fireworks)".  The "Odaiba Rainbow Fireworks" is held every winter when the skies are clear so that you can see the fireworks at their best. Not only will there be fireworks, but the Odaiba area will also be lit up with colorful lights so you can really enjoy the bay area. On Saturday, 22nd, there will also be music accompanying the fireworks🎆♪♬ You can enjoy the fireworks from many spots in Odaiba, but for the perfect view and photo spot, viewing it from Fuji TV would be your best bet.

●Other Great Things to See in the ​Observation Deck●​

Inside the ball there are several floors that you can check out. Aside from just seeing the beautiful view from inside the observation deck, you can explore the actual set used for the network's most popular TV show Mezamashi TV (めざましテレビ), which is a morning news and talk show. The brightly-colored set give you a glimpse of Japan's TV culture. We for one LOVE how bright and almost chaotic the sets are for most talk shows in here in Tokyo. Everything on the set from the tables to the light fixtures are original. There is also an autograph wall across from the set showing Japanese and international celebrities who have visited the set. 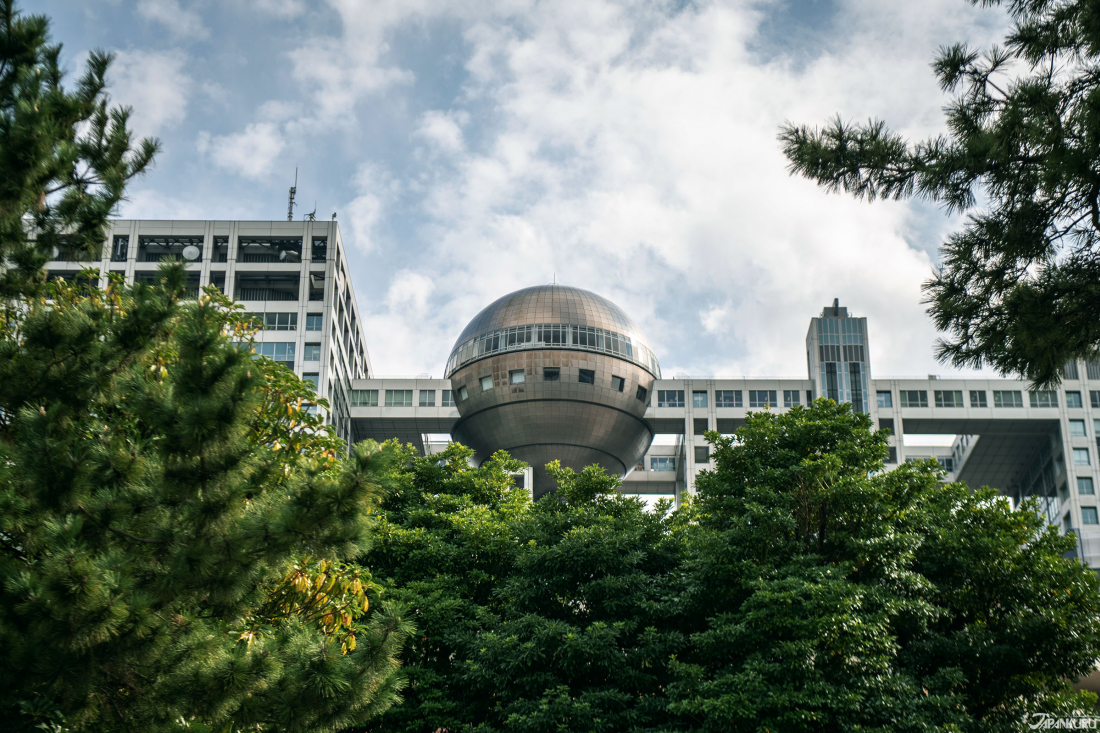 Part of the fun of visiting Fuji TV's observation deck is the chance to check out the building itself. Normally you would think a TV station would not be open to the public, which is what makes the Fuji TV Building so great. The building itself is probably the most distinctive-looking building in Odaiba, so being granted access is like a dream come true.