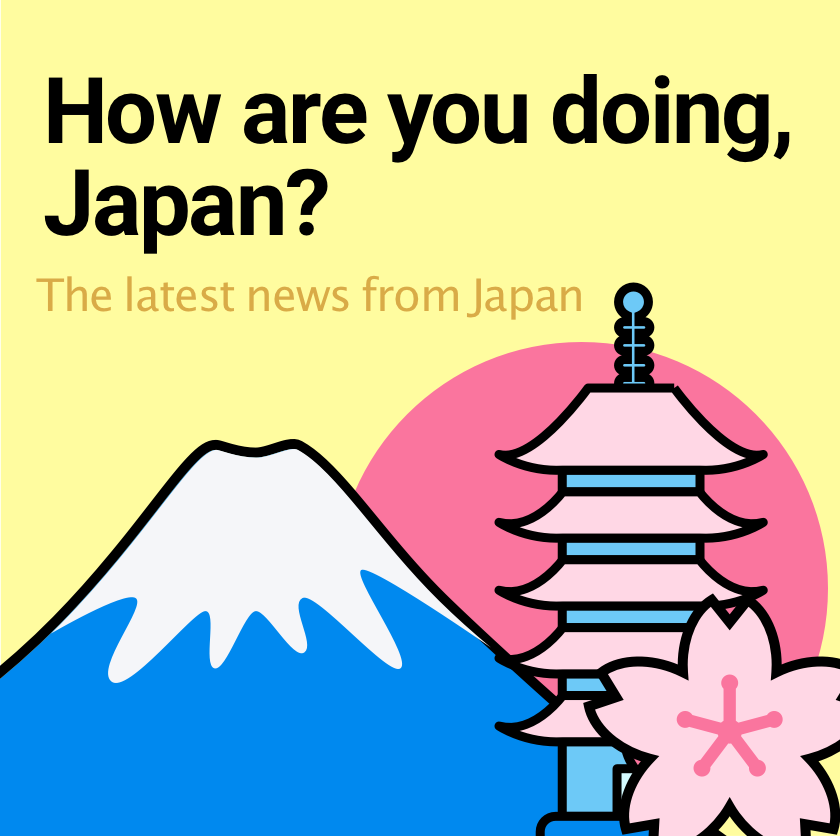 A Map of Japan Sakura Spots

Chilling with Totoro at the Mitaka Ghibli Museum

Chilling with Totoro at the Mitaka Ghibli Museum

A must-see stop on many people's Tokyo itineraries, the Ghibli Museum is incredibly charming, and lots of fun for any fans of the gorgeously animated films. Thanks to the museum's interesting exhibits, it's pretty entertaining for visitors without much prior Ghibli knowledge as well. As a huge fan of Studio Ghibli, let me take you along on my third trip to the museum!
The Ghibli Museum is a place of magic and wonder, with great exhibits inside a really beautiful building. Everywhere you look, in every corner, there are little decorative additions created and tucked away just to bring joy to visitors. Getting tickets to the Ghibli Museum, however, can be a pain in Japan.

As you might already know, museum tickets for the coming month go on sale at 10 am (JST) on the 10th, and every time this inevitably results in a mad rush. (If you're buying them from overseas, you have to go through JTB, which is a different process!) These days you can purchase tickets online (1,000 yen for adults), and they've done away with the big scalping problem they had when tickets could only be purchased on machines at Lawson convenience stores. (Then again, the scalping also meant that you could just buy tickets from the resellers for double the price, and go to the museum whenever you wanted!) Now it just takes a lot of dedication at 10 in the morning, as the website's servers go crazy with the overload, and weekend tickets sell out within 30 minutes!

All the struggle to get tickets is definitely worth it, though!

Photography is generally not allowed inside the museum building, you see a lot of pictures of the museum's facade. Not that we're complaining, even the outside is pretty cute. To get to the museum, you take a JR train to Mitaka Station, in a suburban area of Tokyo.
From Mitaka Station to the museum it's a 15 to 20 minute walk along quaint, tree-lined streets, but if you'd rather not make the trek, there's a public bus that can take you from the station to the museum. Either way, you'll want to exit the station following signs for the Ghibli Museum, and then take the escalators to ground-level. From there, you'll see signs every few hundred meters guiding you in the right direction, or if you want to take the bus you definitely won't miss it. It's pretty adorable, too!

Since entry is timed you don't need to get there particularly early. Just wander into Inokashira Park and get in line when you arrive - they'll check your ID to make sure you bought your own tickets (the purchaser has to be there!), and you'll be inside in no time. Upon entry you trade in your Lawson tickets for movie theater tickets, these adorable stubs featuring a few frames of Ghibli animation. You can use these to enter the Saturn Theater and watch a Ghibli short, which are only found at the museum! There are currently ten short movies, and they're each screened for a month at a time before moving on to the next one. All of the shorts, aside from "Mei and the Baby Cat Bus," are standalone animations, making them fun for new and old fans alike. They also avoid dialogue, with characters communicating mostly in expressive wordless phrases and sounds. This August we got to see Boro the Caterpillar, a story about a little caterpillar's life, with animation that took fantastical liberties with the reality of life on such a small scale.

There are three main exhibitions inside the museum, two permanent and one rotating. The building's bottom floor holds the Saturn Theater, and a room dedicated to teaching visitors about the history of animation in the most fun way possible. Learn how early zoetropes and stop motion animation work while watching charming examples, including a huge display featuring our favorite Totoro characters. The same room also has displays of a few unique animations showing more modern techniques, like a short loop of an octopus climbing stairs, and a longer animation on the theme of evolution.

Climb the stairs, or take the retro elevator up, for the other exhibitions. The second permanent one consists of a series of small rooms, styled after the animators' studios. Of course photography isn't allowed inside the building, but some sneaky visitor snapped some shots of this display. The desk setups are pretty interesting for anyone who might walk through, but if you are already a Ghibli fan you'll revel in all the early sketches and storyboards from your favorite movies. Ever wanted to see an early concept sketch of Yubaba with her hair down? It's terrifying! Or check out a time when Kiki's distinctive head ribbon was yellow instead of red!

Continue along the corridor and you'll find yourself in the museum's changing exhibition space. This time around, they were showing Painting the Colors of Our Films, which is all about the colors carefully chosen and added to Ghibli films. With all the different factors considered when they choose pigments, it's a pretty fascinating exhibition! The current displays will come down at the beginning of November, after staying up for about a year, to make room for the next exhibition. Past exhibits have been on other aspects of the movies, like last year's rooms all about animating food (which Ghibli is known for doing spectacularly), and exhibits on other work from the studio's animators.

You can also step outside for the Straw Hat Cafe, which sells drinks, snacks, and proper meals. Unsurprisingly, it's a bit pricey, but where else are you going to find Kaze no Tani beer (named after the setting for Nausicaä)?

Most Read
Popular Shopping in Japan