Ghost of Tsushima is the next big hit on the gaming scene, and Tsushima Island's tourism association is here for it! 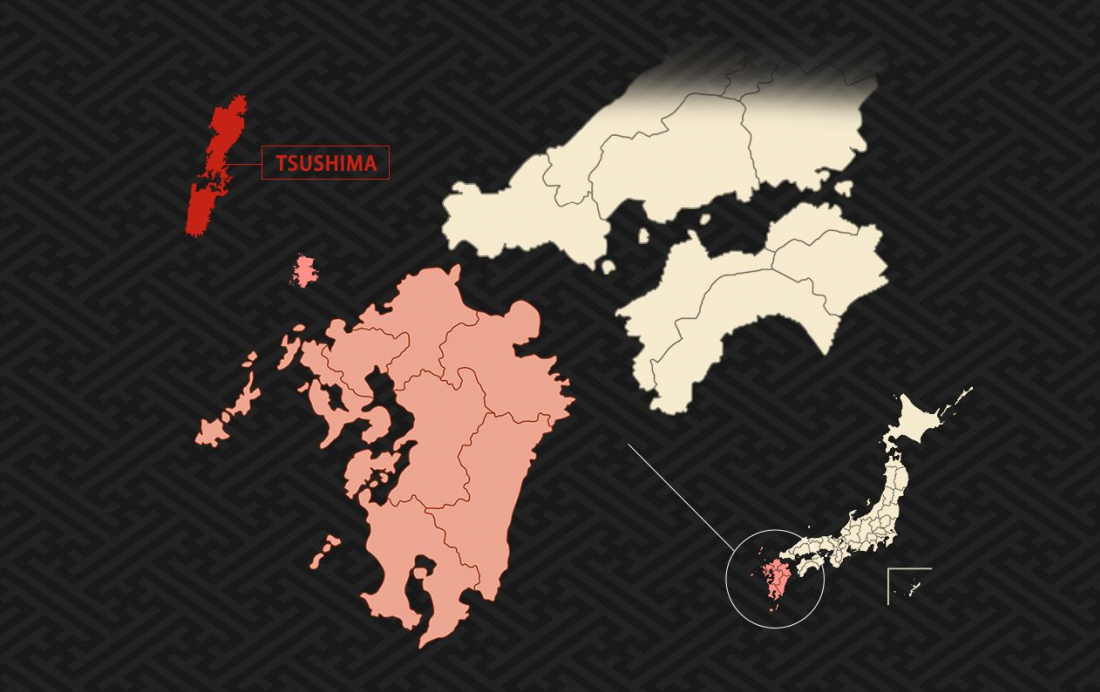 The website starts by using imagery from the game and design reminiscent of its style to teach interested players about the real-life Tsushima Island, and the history referenced in the Ghost of Tsushima plotline. As a quote from Sucker Punch states, "the world of the game takes inspiration from the actual island of Tsushima and is therefore not a blueprint of the locale but rather portrays elements taken from reality." This new About Tsushima page helps take gameplayers from the mysterious semi-realistic virtual world to the reality of modern day Japan―starting with the very basics, like where on Earth IS Tsushima, really?

(Take a look at their map and you'll see that it's off the west coast of the island of Kyushu, the southernmost of Japan's main islands!) 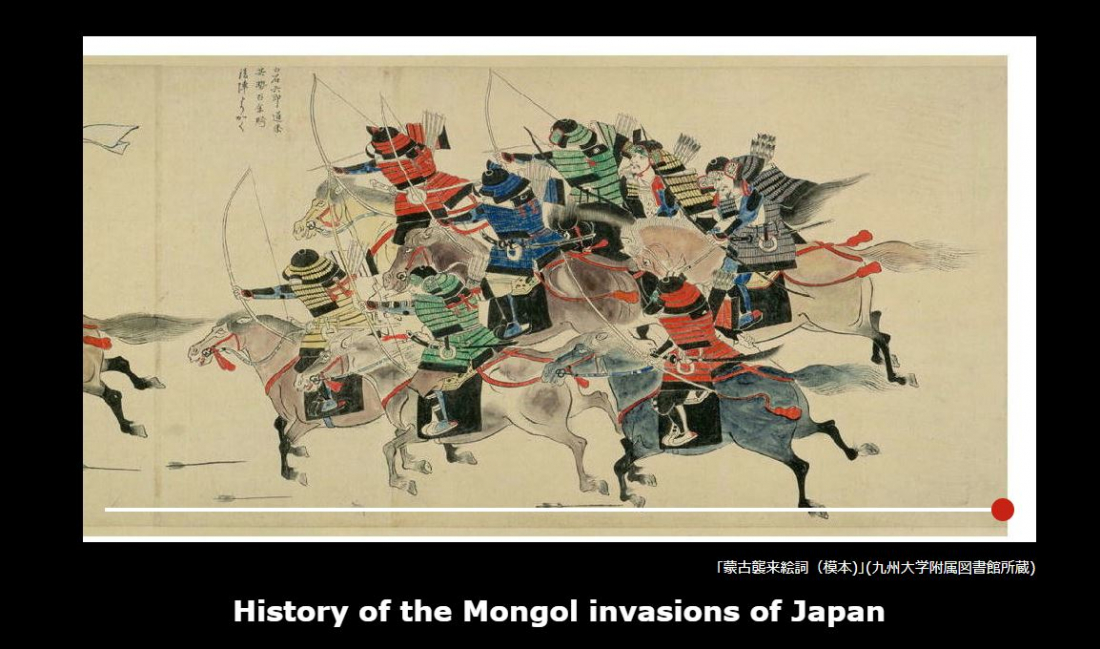 Since the game takes so much inspiration from the actual invasion of the Mongolian army in the 1200s, the page features scans of an illustration from a genuine historical manuscript, depicting the events of the era, and goes over the details of some of the invasion's real battles. 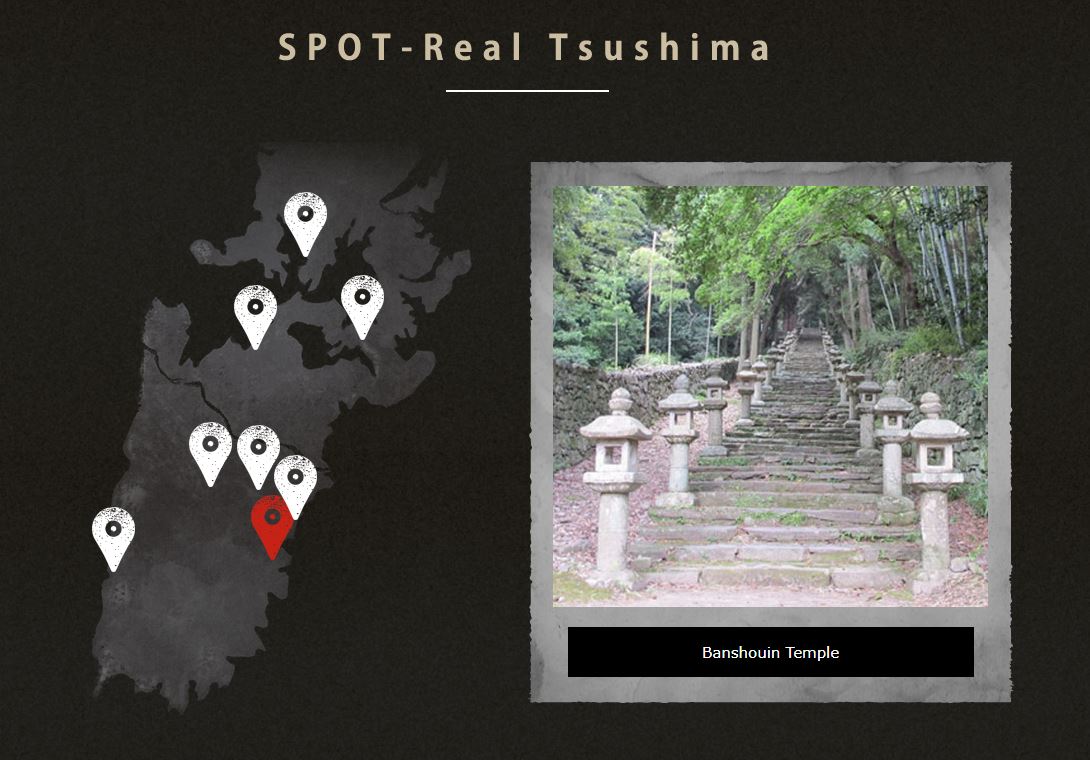