Demon Slayer: Kimetsu no Yaiba Is Back in Theaters... With a Live Stage Performance!

Demon Slayer: Kimetsu no Yaiba Is Back in Theaters... With a Live Stage Performance! 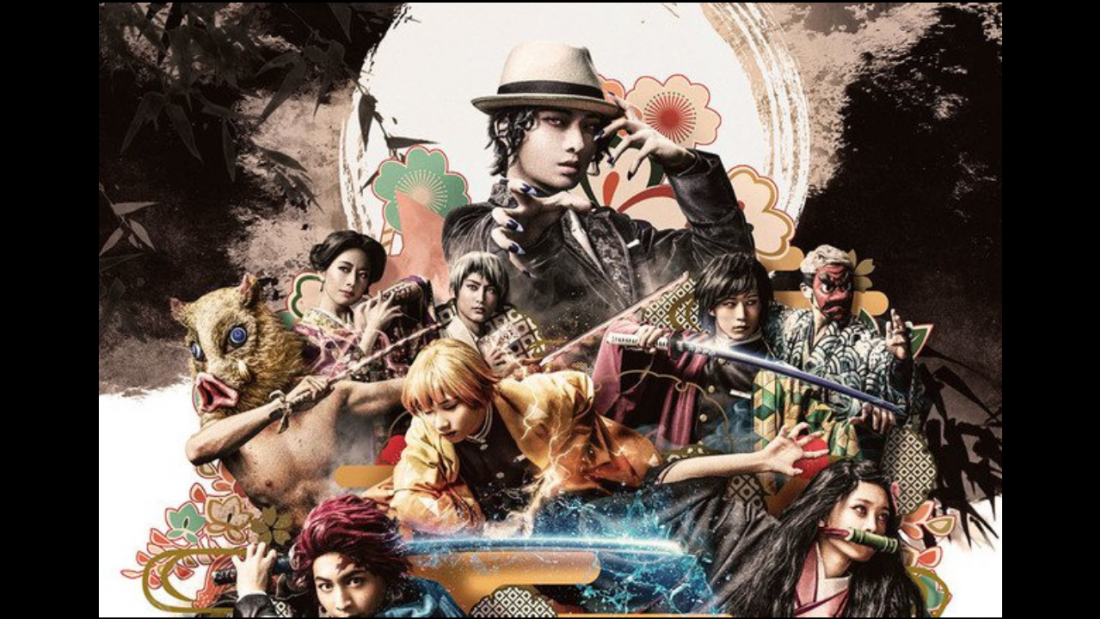 The stage play versions of Demon Slayer have gone a little under the radar even in Japan, let alone the fan communities in other parts of the world, but it turns out the first play was being performed over a year agoーbefore the COVID-19 pandemic took over the world and canceled most events, of course.
Now, the first play is out on DVD, and the second will soon be hitting the stage. Called Demon Slayer: Kimetsu no Yaiba the 2nd: Bonds (鬼滅の刃 其ノ弐 絆), the exact section of the story covered in the play hasn't been officially announced, but now that official cast photos have been released on the website, we can certainly guess. Is that Muzan Kibutsuji we see on the poster? And a certain spider-obsessed minion of his we see in his shadow?
As the story is clearly based on the Mount Nagatumo arc of the series, not only can we expect to see Tanjiro and Nezuko fighting a frightening "family" of demons, but we'll almost certainly see half-spiderfied Zenitsu unconsciously pulling off some powerful moves, Inosuke using his unique powers, and some of the pillars (or hashira), Shinobu Kocho and Giyu Tomioka at the least, arriving to clean things up in the end.
There are currently performance dates for the summer in Tokyo and Osaka! If you're in Japan and all ready to get your ticket, check the official website for details!