A castle with 600 years of history!
In order to tell you about the history of Zakimi Castle, we need to take you back to the Three Kingdom Period (三山時代、Sanzan Period) of Ryukyu. It is said that the castle was designed and built by samurai "Gosamaru" (護佐丸）. Zakimi Castle was recognized by UNESCO as a World Heritage Site in November 2000. 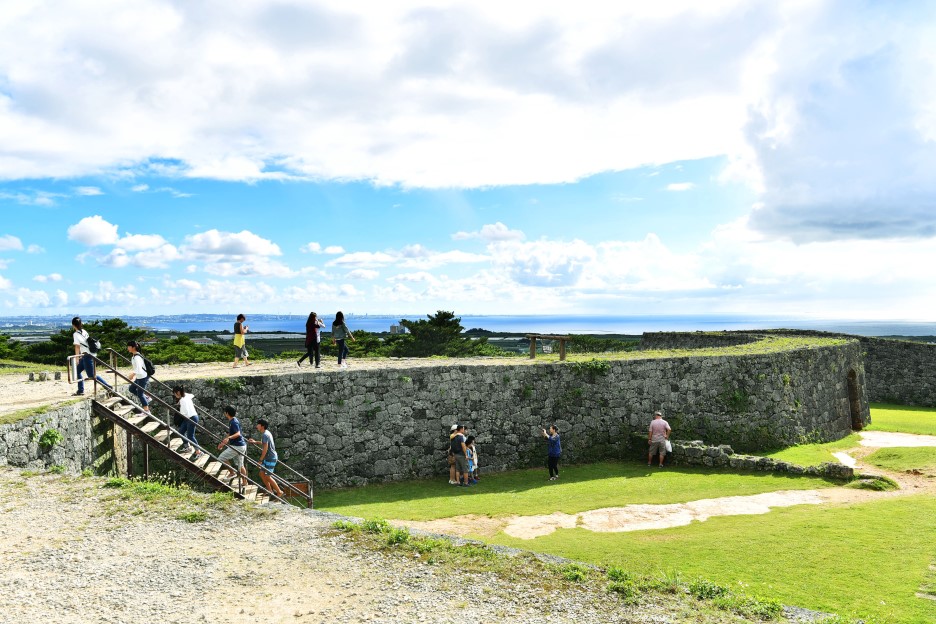 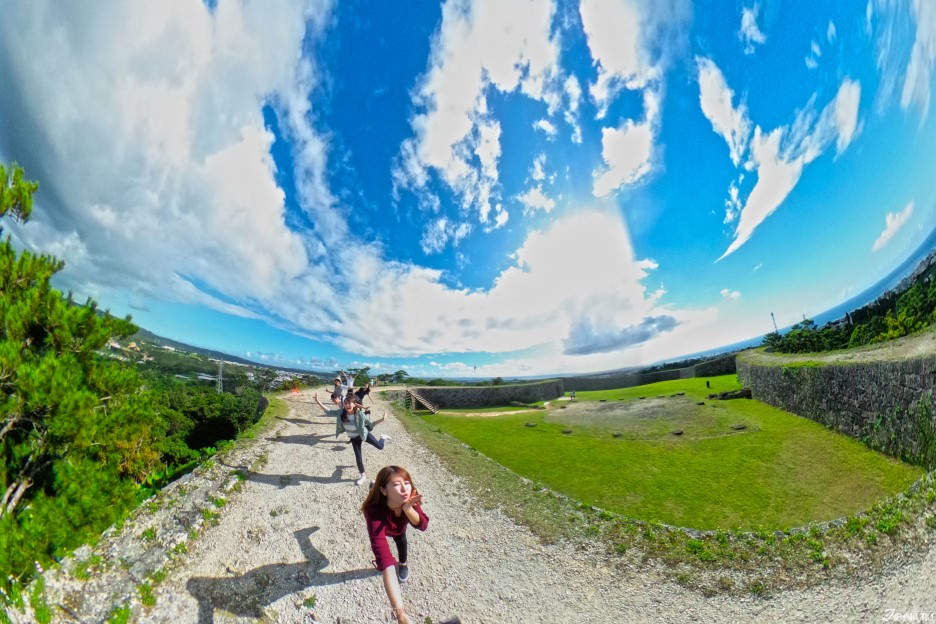 You may ask how come the castle can be kept so perfectly? The reason is that Zakimi Castle did not suffer from any wars since it was built. Although there were some damages during World War, but it has been repaired after that.

Now this World Heritage Site is used for sightseeing only. Let's come here and learn about the Ryukyu history and take some nice pictures!

Before and during World War II, the castle was used as a gun emplacement by the Japanese, and after the war it was used as a radar station by the US forces. Some of the walls were destroyed in order to install the radar equipment, but they have since been restored. (from wikipedia) 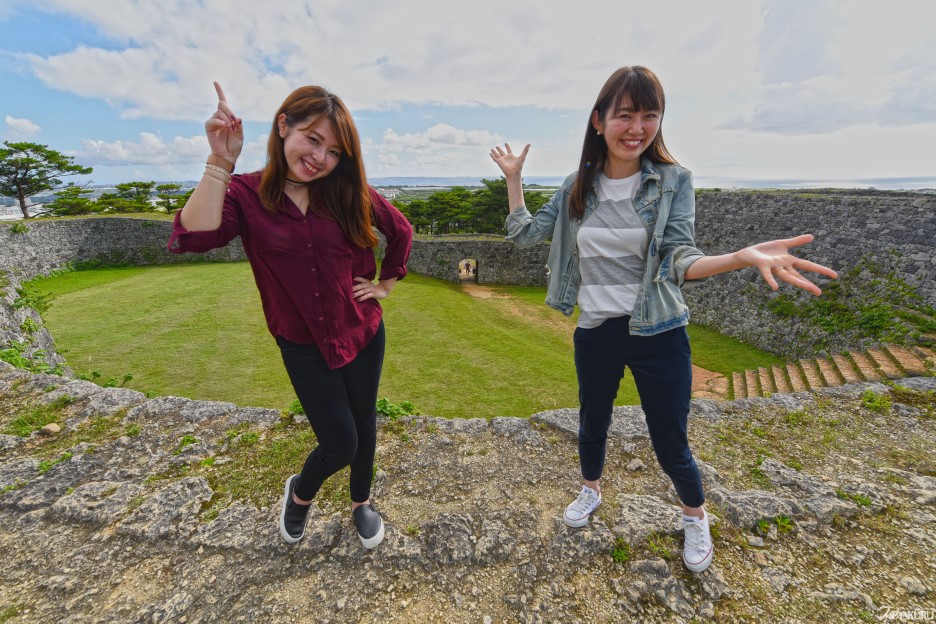 Speaking of Okinawa, only the beautiful ocean comes to your mind? Now you know one more good place to visit where you can learn some history of Okinawa!