What's the one thing most people want to try when they come to Japan?
KOBE BEEF!!

Recently we saw on TV a countdown of the most foreign tourists' most popular things to eat in Japan. Ramen taking the gold for being number one (no surprise), and of course, sushi and tonkatsu being in the top 10. Something we didn't expect to be so high up there was Kobe beef! Kobe beef is of course delicious, but it was interesting to hear how so many foreign tourists eat it when there are so many Japanese people that never have.
So since we found out how desirable Kobe beef is, we decided to stop by one of Kobe's most popular Kobe beef specialty restaurants to see HOW good Kobe beef really is.

"Welcome to the World of Kobe Beef"
Bifteck Kawamura


Different from the Teppanyaki You See at Home
Teppanyaki Kobe Beef 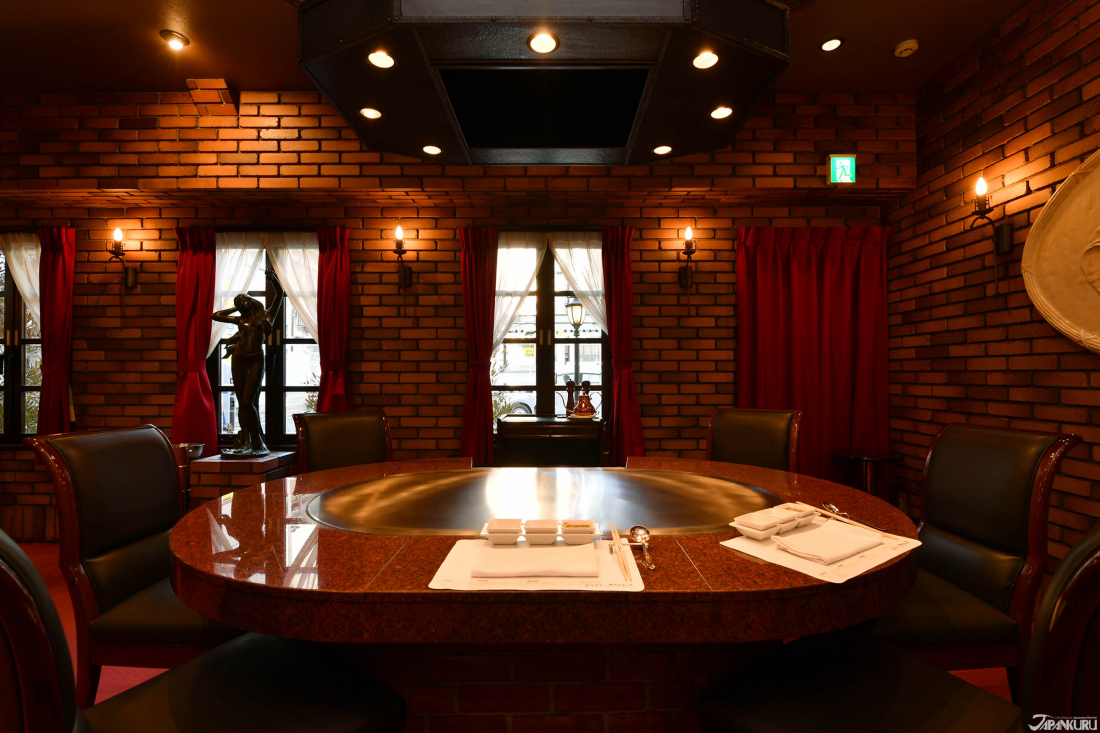 Teppanyaki restaurants are all over the world, but their main popularity besides the delicious food is the exciting show that is put on in front of you.

Why Kawamura?
Known for Using the Highest Grade of Kobe Beef

There are only a few hundred winning numbers of Kobe beef cows a year. For example, there was once only around 425. So you can imagine how expensive a single cow would be! Among that bunch, Kawamura bought 148 of them, making it a purchase that stands out in the Kobe beef specialty stores nationwide.

Characteristics of Kobe Beef
"Melts in Your Mouth"
Doesn't Do Enough Justice! ​ 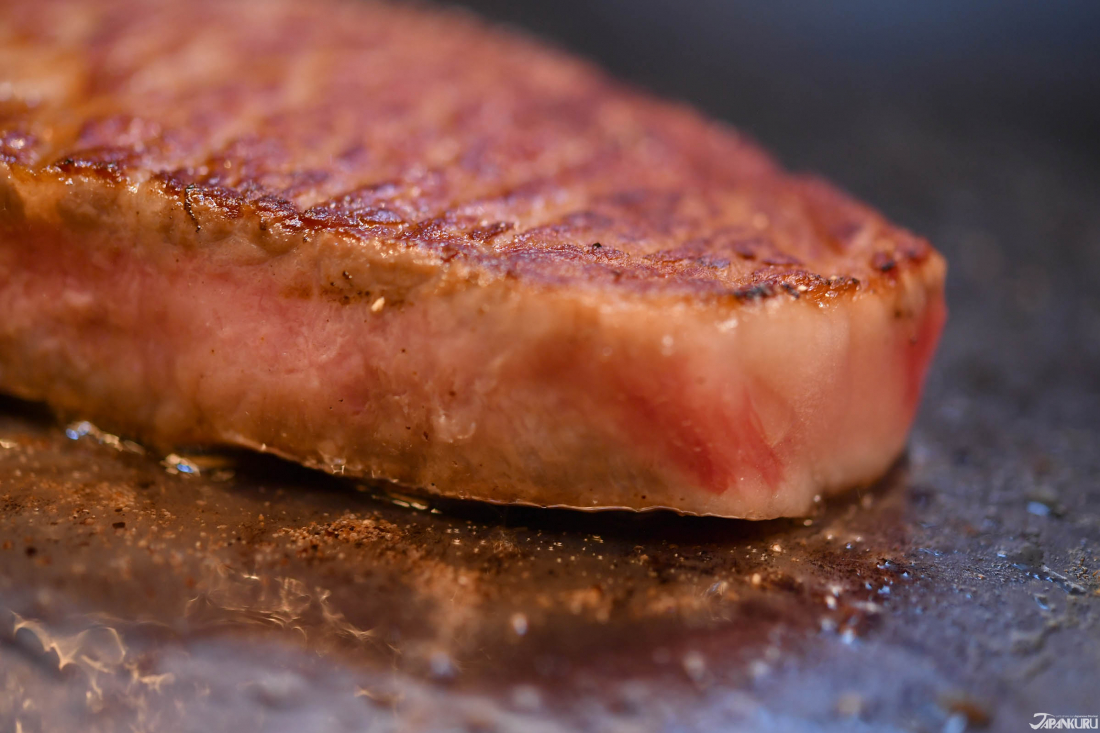 Cows are generally lower in muscle content, but what makes Kobe beef different from Western or even Japanese cattle is the high degree of fat marbling, also known as "shimofuri" in Japanese. Normally when you eat fatty meat, you get this constant chewing of thick fatty tissue. However, when we tried our first bite of Kobe beef, the marbling of the fat literally melted in your mouth as if it were butter. The chef explained that the fatty content in the meat melts at low temperatures bringing out its natural oleic acids to work well with the lean meat. Apparently, Kawamura purchases a whole cow compared to other restaurants where you only get certain portions of the meat verses as every delicious part.


We were impressed to see that Kawamura doesn't just serve Kobe beef teppanyaki,
but a course menu of Kobe beef served in different ways.
Really showing off the idea that they are Kobe beef specialists.
This trip we ordered the course menu that was said to be the best course
to enjoy Kobe beef dishes evenly,
Special Japanese Black Cattle Beef Steak Course. 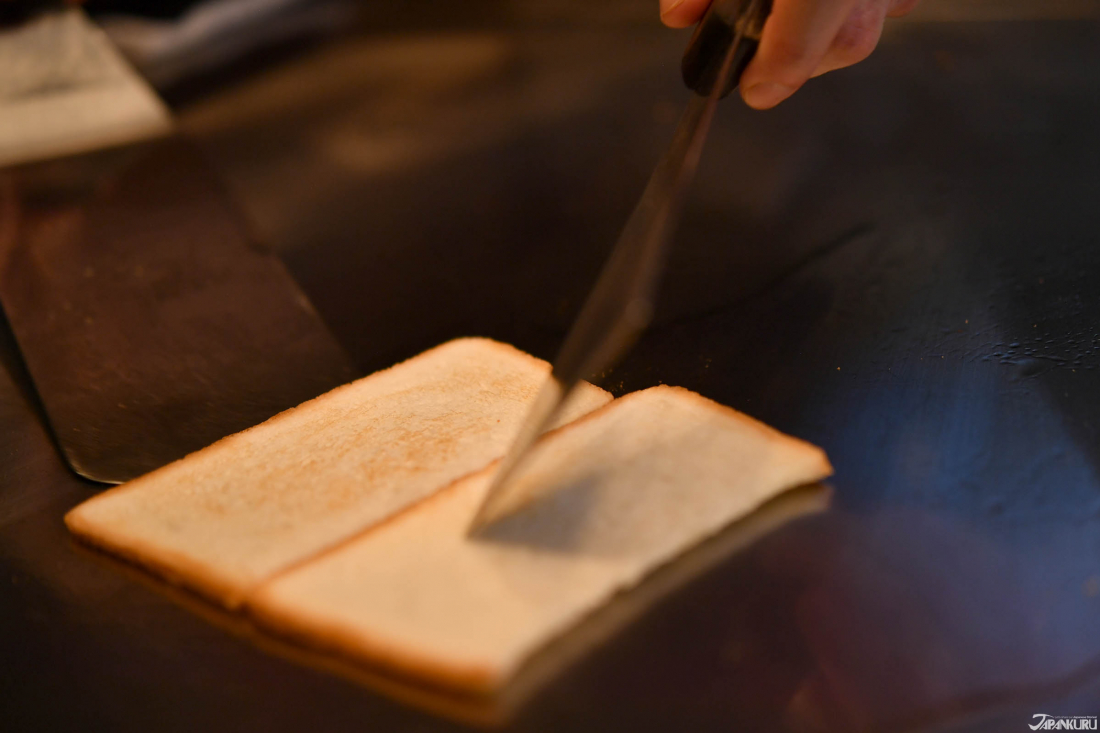 Next were slices of bread which really confused us. So first it's best to mention that there are no plates, once everything is finished being grilled, the chef puts everything on a sheet of aluminum foil on top of the grill in front of you (there's a picture below where you'll see what we mean).

It was explained to us that if you place meat on the bread, it is said that the meat won't burn or cool down while you eat it. Some people eat bread though because it's like toast and has some of the juices of the steak. 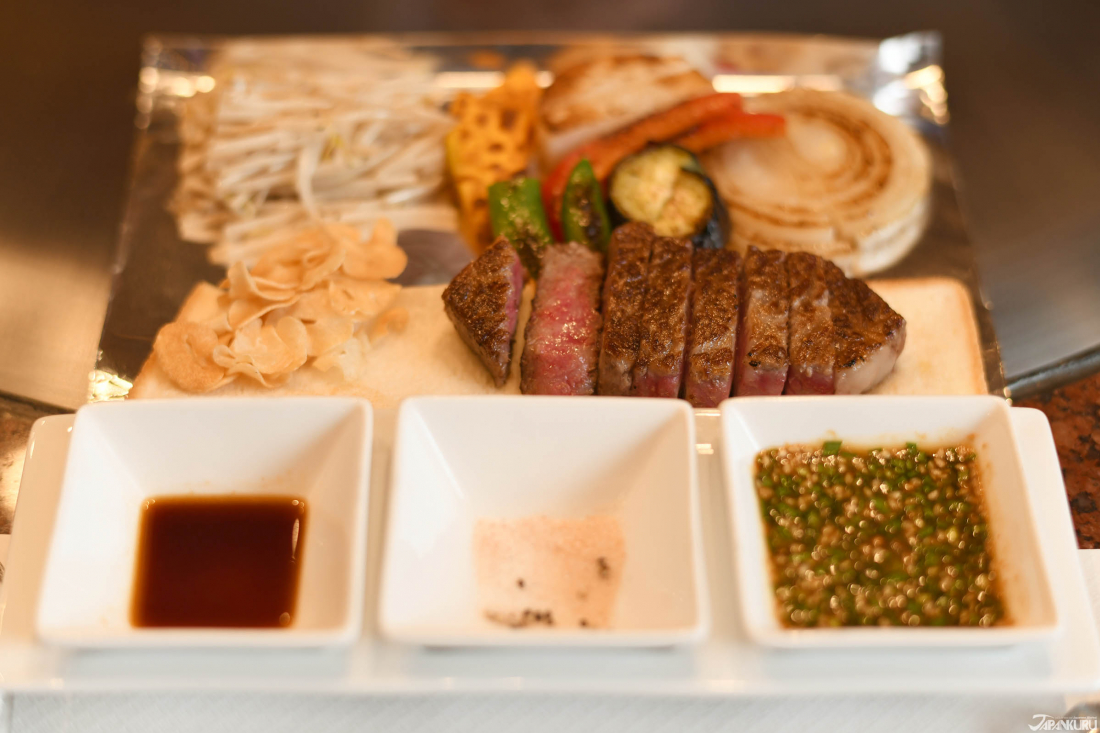 When the vegetables and steak are cooked, they are set just like the picture above. There are 3 seasonings/sauces for you to try the steak with; a lightly spiced white miso base sauce, rock salt from the Himalayas, and garlic sauce soy sauce.
*Your meal also comes with either a side of bread or rice.

Save Room for Dessert!
This Has Nothing to Do with Kobe Beef 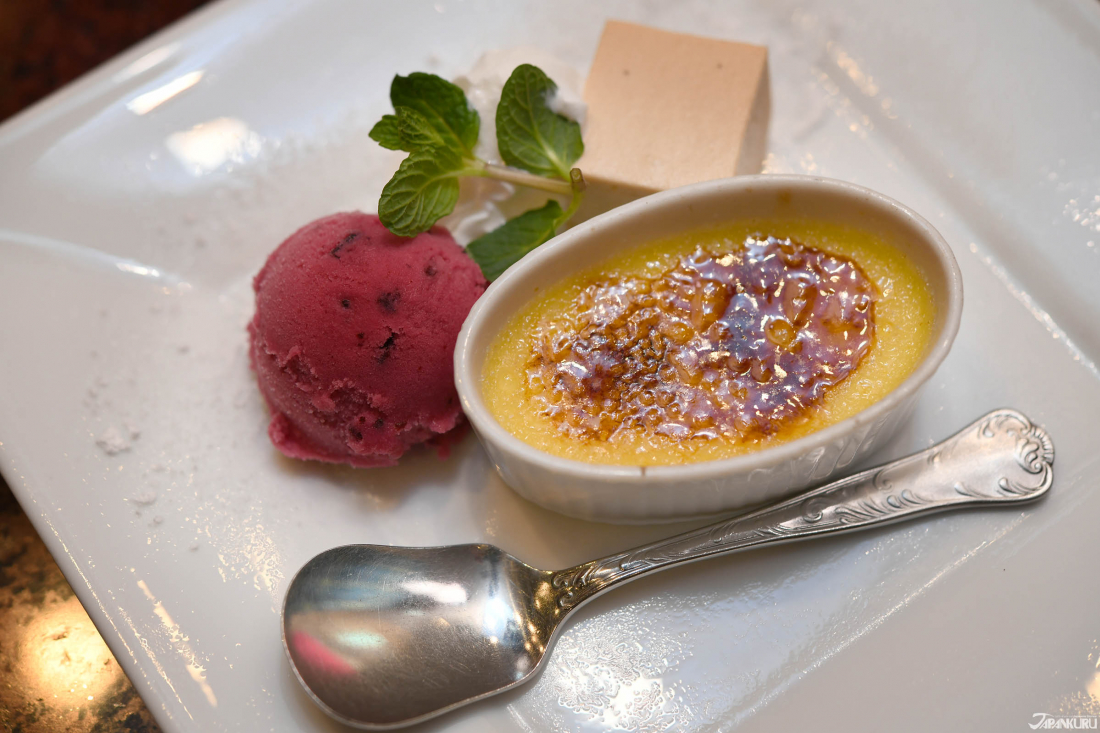 Once you finish eating the course comes with a dessert offering 3 dishes and a cup of tea or coffee
(hot or cold) to go with your dessert:
・Crème brûlée
・Cassis (blackcurrant) sherbert
・Matcha mousse

It was all SO delicious!!!

Kobe Beef Teppanyaki
Who Knew It Would Be THIS GOOD!?

Is Kobe beef also on your things to try when coming to Japan?
We wanna hear about it in the comment box below!
✧˖°Share your stories with us°˖✧

For more interesting topics,
Be sure to look at JAPANKURU🐶 for more exciting articles every day!!