🍂 Japan Shopping in Nature 🍂
Karuizawa (軽井沢) is an upmarket mountain resort in Nagano Prefecture. It's one of the most popular resort places in Japan, so much that the Japanese emperor and his family go there yearly. There are various of outdoor activities like golf, hiking, tennis, skiing and ice skating, and of course lots of opportunities to shop! Karuizawa is most beautiful in the fall when the leaves are changing, but it's really popular all year long. We went when the leaves were still changing, making it a beautiful experience!!! We wanted to get some shopping done, and heard that Karuizawa's shopping outlet was really famous for being a huge outlet that's surrounded by Nagano's beautiful mountains and trees. So we went to check it out~★ 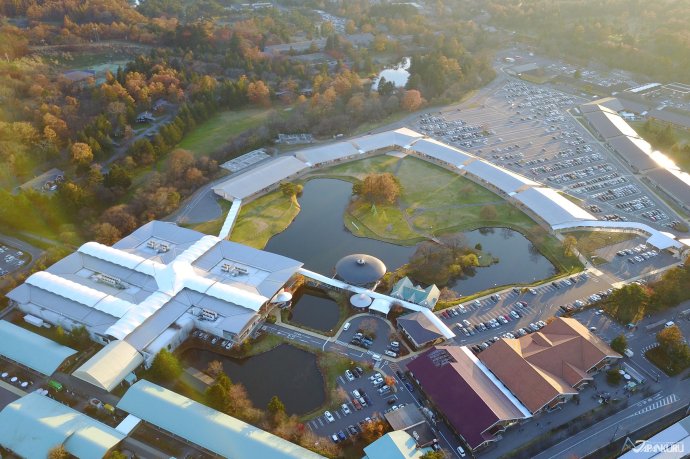 If you're using the JR Kanto Area Pass, then it's a lot more convenient for you to come here directly!
Karuizawa is also easily accessible by the Seibu bus 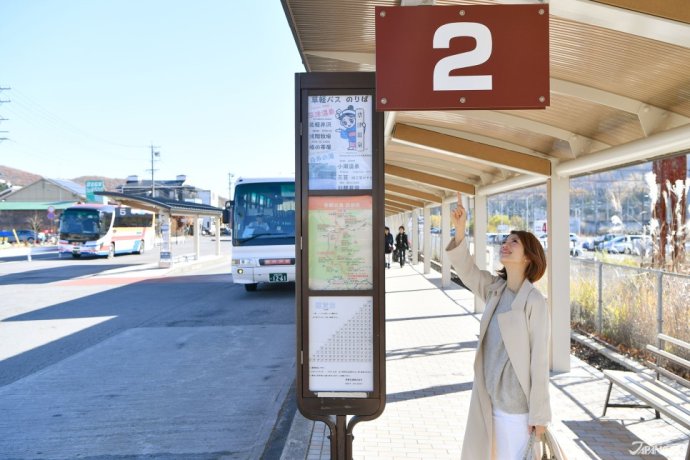 From Karuizawa Station, you can also go to Gunma Prefecture's SUPER famous and most visited tourist spot Kusatsu Onsen.
At the opposite side of the station, get on the bus stop #2 and it'll take you all the way there!!
In our next article, we'll mention more about getting to Kusatsu Onsen and what sort of stuff you can do there!

As the sun goes down the lights around Karuizawa Prince Shopping Plaza go up! During the fall/winter, Karuizawa has a special illumination and it really does change the mood completely. With all the mountains, ski slopes, trees, it was truly beautiful. 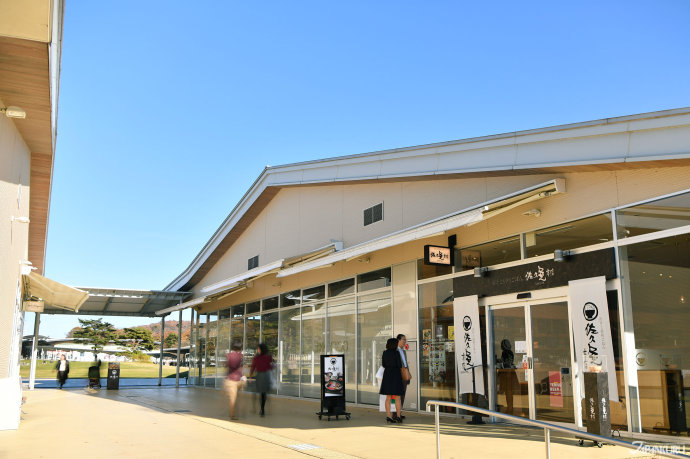 This restaurant specializes in food that uses local ingredients.

Keep your eyes out for our next article about Kusatsu Onsen and getting there from Karuizawa!