agnès b. Japan Coupon ● Shopping for agnès b. Bags at agnès b. VOYAGE Omotesando

agnès b. Japan Coupon ● Shopping for agnès b. Bags at agnès b. VOYAGE Omotesando 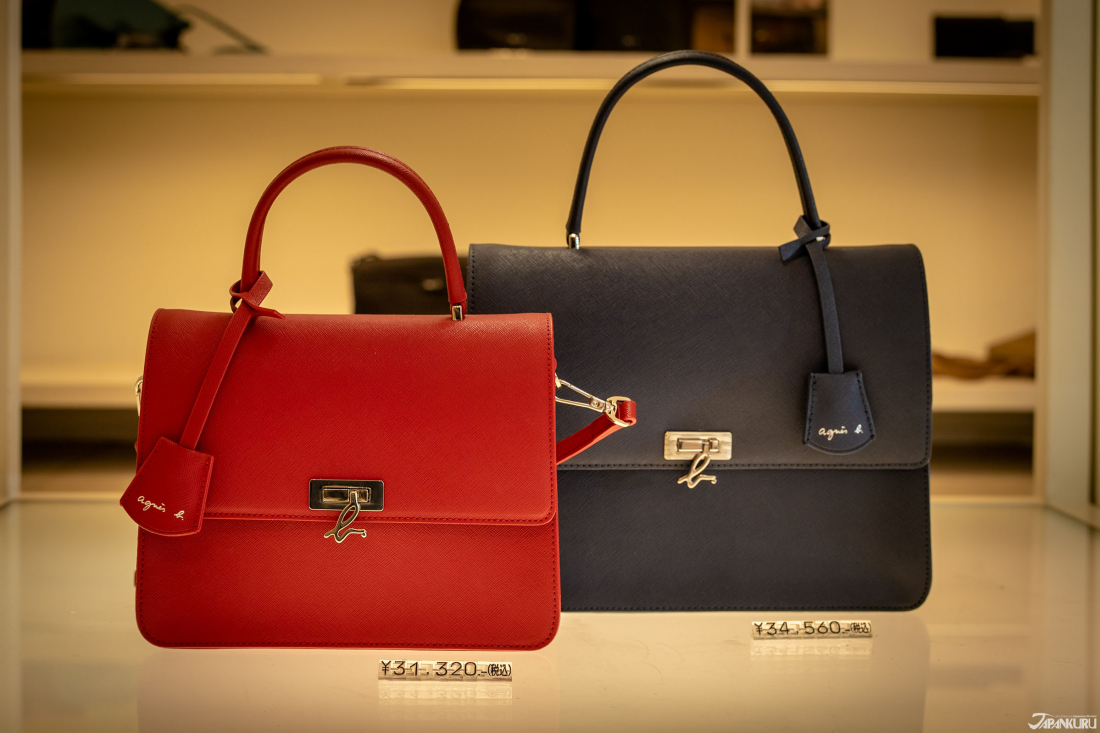 Harajuku and Omotesando are filled with shops just about everywhere you turn. Many know Harajuku for being the hub for Tokyo's most original fashion trends, but walk a little further and you will reach Omotesando. A completely different contrast to Harajuku, Omotesando has some of the most high-scale brand stores and restaurants along with a more calming atmosphere. Don't get us wrong, Ginza is Japan's New York Fifth Avenue, but Omotesando is easier to navigate and is filled with unique architecture making it our favorite of the two.

There are plenty of stores to walk in and out of in Omotesando, but this time JAPANKURU wanted to mention fashion brand store that is highly popular in Japan. Not only that, but the store is offering a special discount to those who show coupon. For more information read on!

About the Brand agnès b.

A Wide Variety - Type of Bags Available at agnès b.

Just to give you an idea of the brand, below are of some of the popular items at agnès b.

In traditional French fashion, mulled wine (or "vin chaud" meaning hot wine in French) will also be served at agnès b. VOYAGE Omotesando. For those that don't know about mulled wine, it is so much more than just wine that has been warmed. What is added varies from country to country, but normally cinnamon, sugar, and some fruit are added. Tokyo is finally getting colder, so having this warm pick me up will really hit the spot. You don't need to buy anything at agnès b. VOYAGE to enjoy, just get a glass and relax! 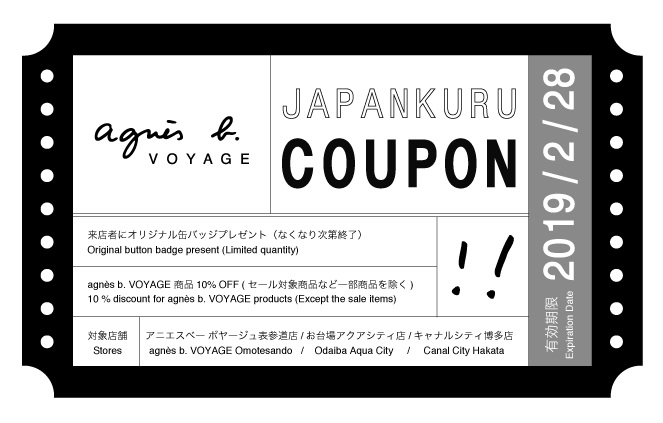 agnès b. is also running a special campaign!! Until February 28, 2019, if you show the coupon at their Omotesando, Odaiba, and Hakata (Fukuoka Prefecture) branches during check-out you will get 10% off agnès b.VOYAGE items as well as an original pin! No need to print off the coupon, you can either show them the image from this article or take a screenshot of it and save it to your photos to show them. 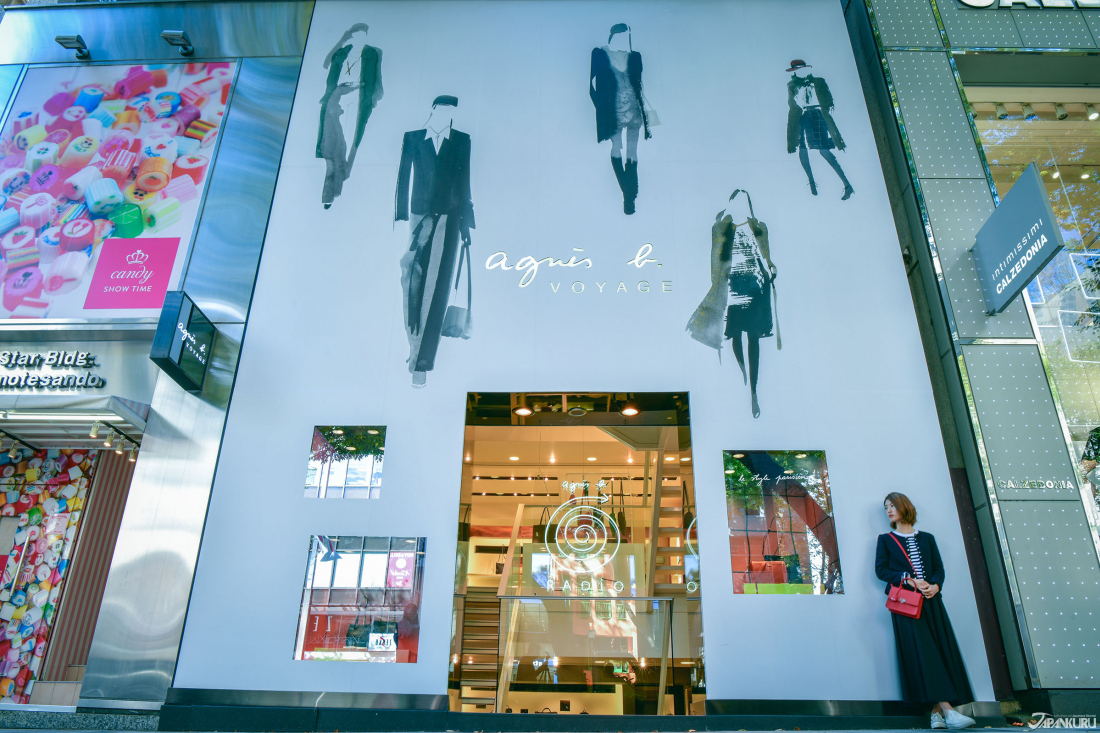