Looking for the best places to see cherry blossoms (AKA sakura) in Japan? Ready for a day of hanami picnics? Here's a little guide to get you started!
🌸Cherry Blossoms in Japan🌸
The exact dates for cherry blossom blooms around Japan vary year to year, and from city to city (and even from one spot to another!), but the very best times to see them are generally from late March through April, with peak periods a little later in the north due to cooler weather!

But experts take a look at the weather every year and make much more specific predictions for that spring's sakura season! As you can see on this map from Weathermap.jp, in 2022 cherry blossom blooms will be a little early but nothing unusualーkey spots like Tokyo and Osaka will start around March 19th and 24th respectively. For some of the best cherry blossom viewing destinations to visit in those two cities and throughout Japan, check out our guide below!
🌸Best Places to See Cherry Blossoms (Sakura) in Tokyo🌸
Ready to surround yourself with pink petals and sweeping cherry boughs? Many Japanese hanami enthusiasts rely on the Japanese website Walker Plus for cherry blossom viewing recommendations, so we've collected a few of their top spots in Tokyo just for you!


Located in the Nakameguro area near Shibuya, Meguro River (目黒川) is consistently one of, if not the, most popular place to go cherry blossom viewing in Tokyo. There are over 800 cherry blossom trees lined up along the riverbanks, stretching on for almost 4km (2.5 miles). Lanterns hang along the river in front of the trees, making the spot equally beautiful in the sunshine and after sunset, when the lanterns cast a soft glow on the flowers. While there are a few restaurants and convenience stores nearby, and food and drink stands set up during the Meguro River Cherry Blossom Festival season, this isn't really a good place for the hanami picnic tradition. There isn't much space to lay down a tarp and spread out! So join the crowds and take a nice walk among the flowers instead! 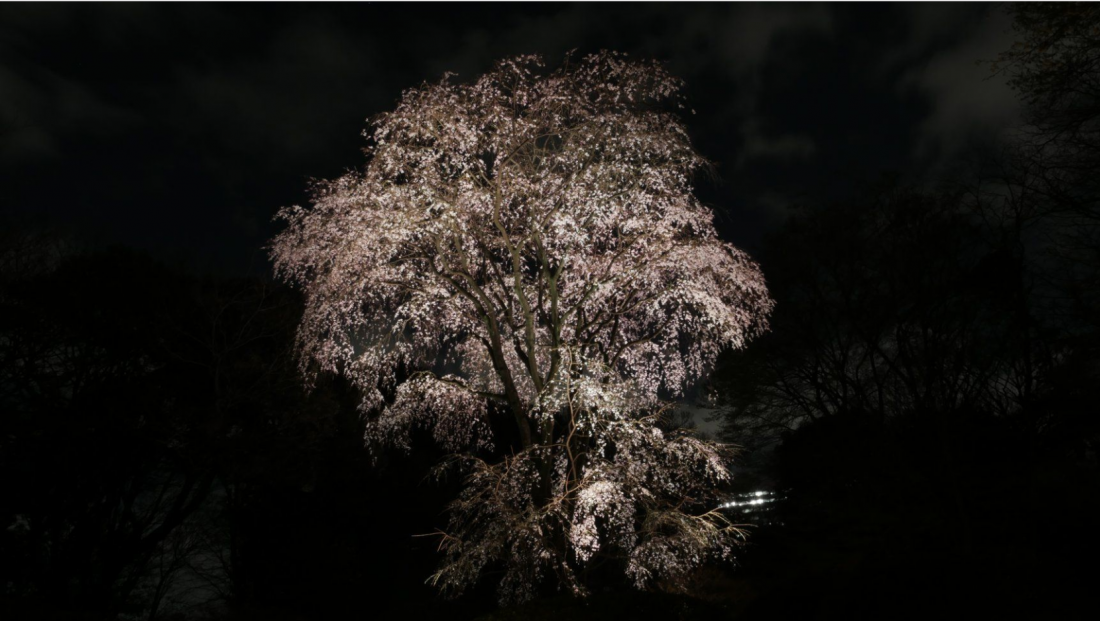 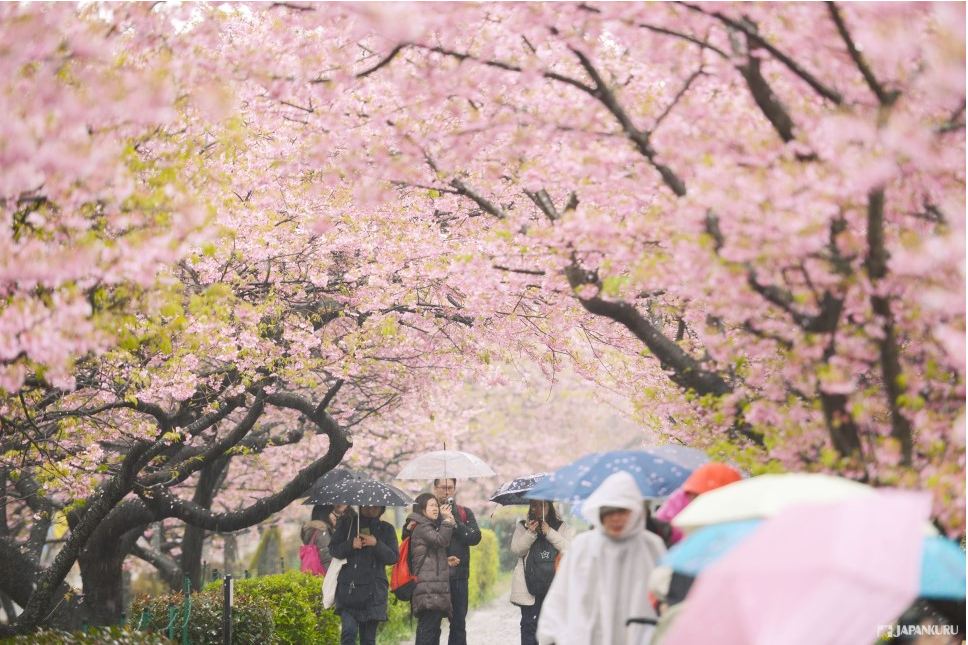 
Located in the Matsuda area of Kanagawa Prefecture, many people visit Nishihirabatake Park for the spectacular view, which encompasses the tower of Odawara Castle and even Mount Fuji off in the distance. The other reason people visit? A huge slide that twists and turns through the groves of cherry trees and their many blooms, making for a particularly unique form of hanami. The park also has a scattering of ladders below the trees, so visitors can climb up into the flowers and take close-ups. 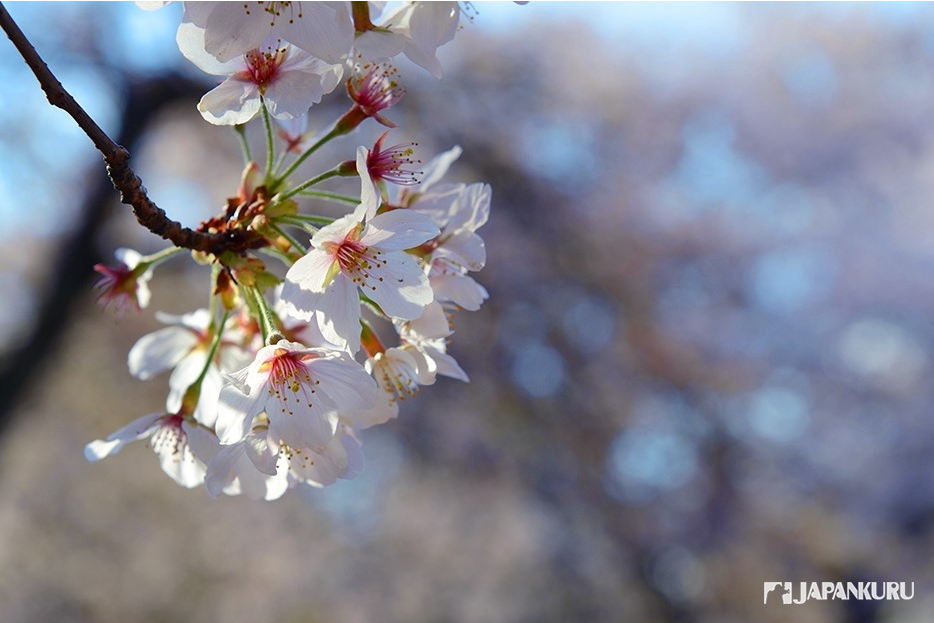 Sakura and hanamiーcherry blossom viewing is an iconic part of springtime in Japan, and one of the biggest reasons why so many travelers choose to visit the country during March and April each year. With so many great places to view the flowers throughout Japan, we couldn't even begin to list them all! But armed with a few popular spots, hopefully you'll know where to get started next time you find yourself surrounded by Japan's pink flowers and hanami traditions!