Fukui Prefecture is located in the central area of Japan, in the Chubu Region. Tsuruga City is a small town situated in the middle of Fukui and has a population of about 6,600 people. It is a place rich for its amazing seafood and amazing history! 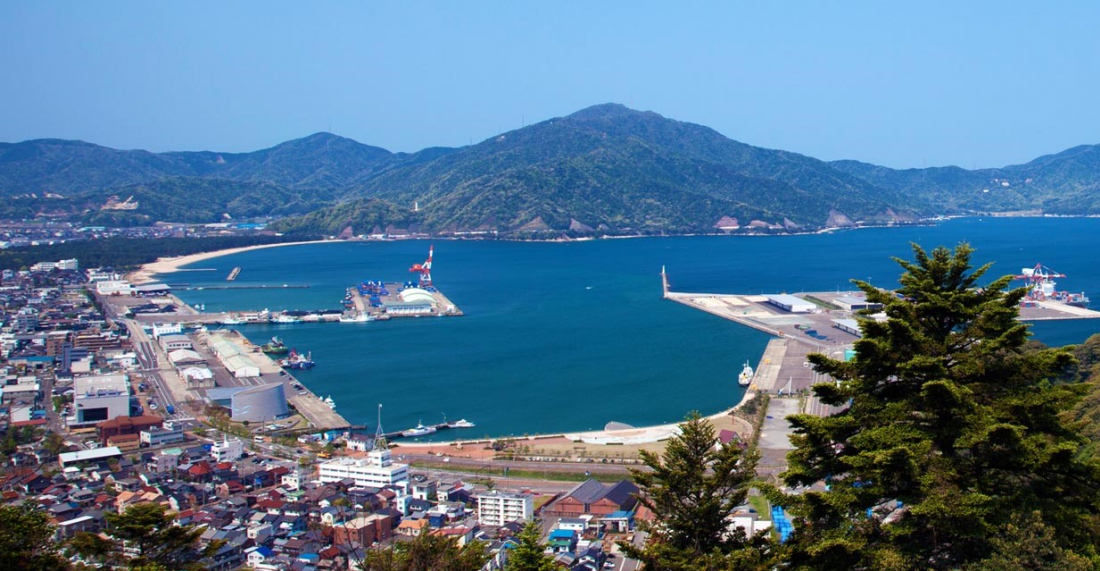 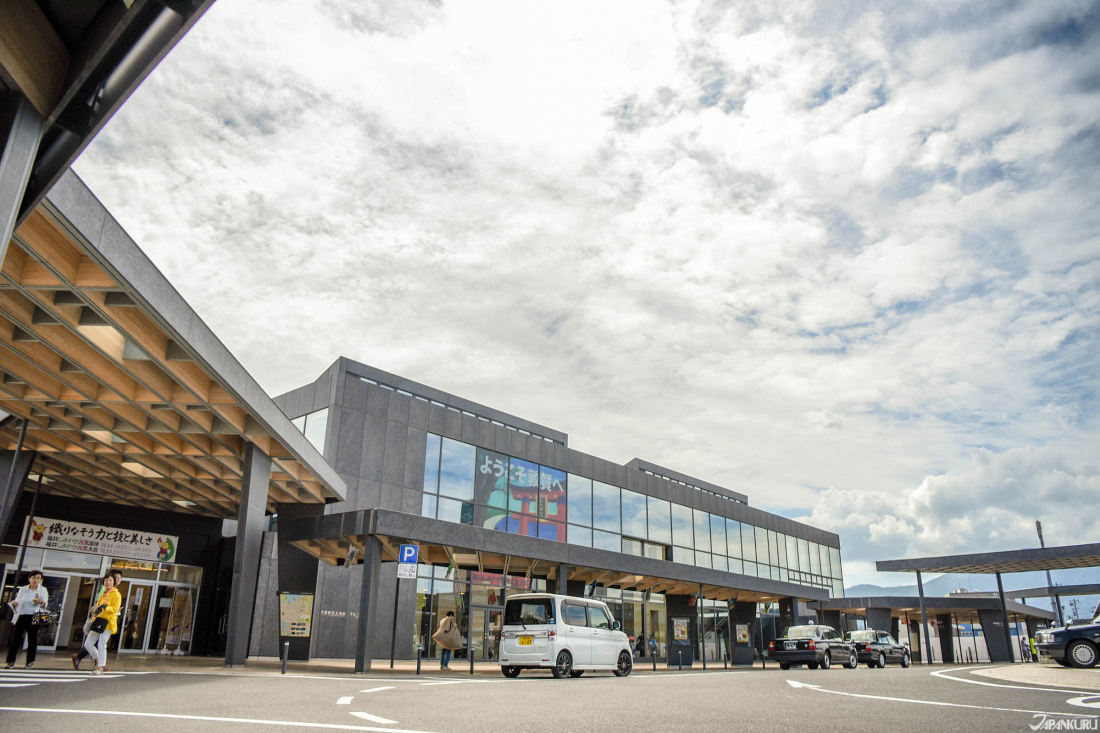 ➤From Kyoto:
From Kyoto Station (京都駅) take Limited Express train Thunderbird to Tsuruga Station (敦賀駅).
One of the biggest factors when it comes to Tsuruga's tourism is its amazing history. Two times during the past century, Tsuraga has acted as a gateway to freedom, as a PORT OF HUMANITY. 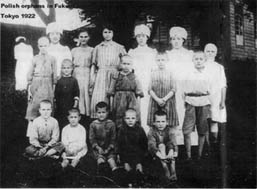 The First Landing of Refugees


・In 1920-22, the first refugees, Polish Orphans, came to Tsuruga via Japanese Red Cross efforts. Over 700 lives were saved from destitution in Vladivostok.
When the orphans arrived they were malnourished, shabbily clothed and on the brink of not surviving. The citizens of Tsuraga brought gifts of clothes and food to help the children join the world again. 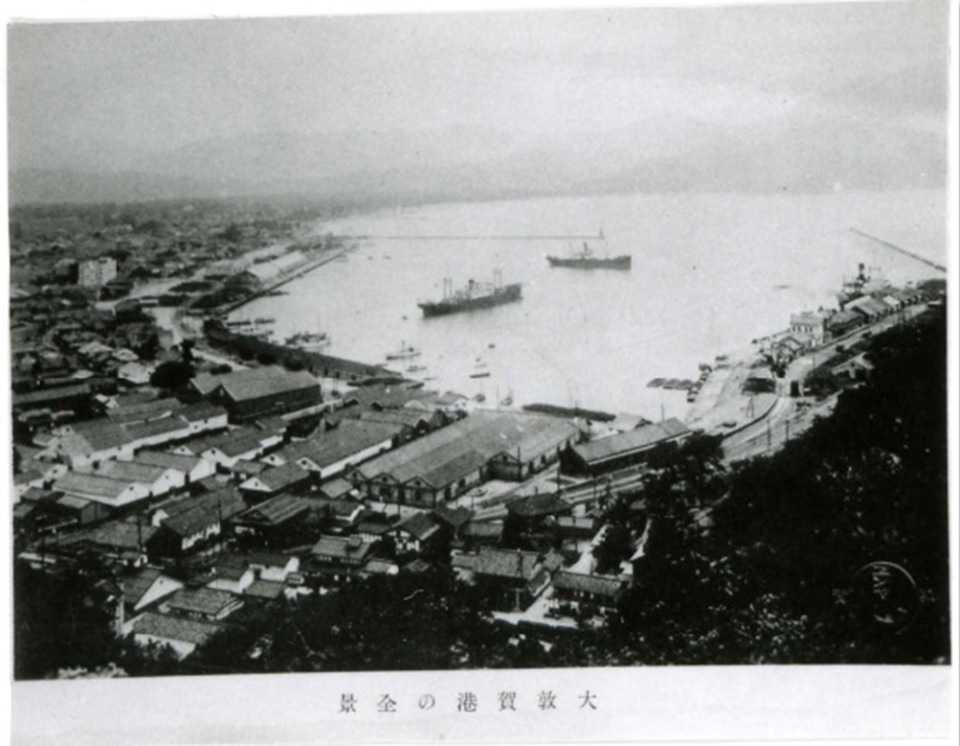 The Second Landing of Refugees (1940)

・In 1940, after the start of the Second World War, Jewish refugees from Poland received their Visas for Life from a Japanese consulate called Chiune Sugihara and started an arduous journey across Russia, trying to evade capture and many losing their lives along the way. They eventually landed in Tsuruga, and the emotions felt by the refugees were overwhelming. After a gruelling, terrifying half year trip, the refugees were safe. To them Tsuruga was a safe haven, some even calling it Heaven. They were free from the horrifying Nazi regime.

There are many different tourist spots to visit in Tsuruga! But one of the biggest, if not most important places to visit is the Port of Humanity Museum. This museum is a centre for both times in history where the city has brought in ships that carried refugees escaping dreadful periods of the time.
The museum is also home to a tribute to the man that saved most of these refugees, the man that handed out the so called Visas for Life, Chiune Sugihara! With photos from the time,  as well as trinkets and mementos (such as a special album of refugee pictures received to one of the only remaining watches that were traded for money to survive), this museum is an amazing place.
Obviously being close to the sea, the city's main industry is using the seafood that is abundant. The city is blessed with having an amazing amount of marine life as well as land based ecosystems around it, with one of Japanese biggest Pine groves being found close to the city itself. When it comes to the wildlife around Tsuruga, the city is famous for having [Tsuruga Blow Fish (fugu)] and amazingly tasty [Echizen Crab].
Outside of food, Tsuruga City has an astounding assortment of famous shrines and temples, as well as manga character figures' from the famous manga artist, Leiji Matsumoto making Tsuruga an amazing place for everyone to visit!

With two amazingly important dates coming, the 80th anniversary of the Jewish refugees and the 100 year anniversary of the Polish orphans arriving in Tsuruga, the city wants to help create a space that will be able to convey the same feelings that the refugees had when they arrived. By creating a newer updated exhibition in the style as the old buildings that were previously there, it will not only increase the exhibition size by about 4 times, but also allows for the area to refresh and change each season.
This renewal will be done via crowdfunding with the project starting on April 1st and running with a target of 7,000,000 yen! The money will be collected with the aim of trying to help with the renewal of the area and the creation of the new museum!
You can find the crowdfunding page here: https://en.japankurufunding.com/projects/port-of-humanity/

The Future of Tsuruga!!

By the end of 2023、the Hokuriku Bullet Train should be usable, making access to Tsuruga even easier! With this, the city is looking to help promote Kanegasaki and looking to make it an even more prosperous vibrant area! Up until now the city has finished construction of the Old Red Brick Storehouse, as well as this they are looking to create more events for the winter period for the locals and visitors. They hope that by putting together an area that both represents the past and looks positively towards the area, people will enjoy themselves and come repeatedly every year! 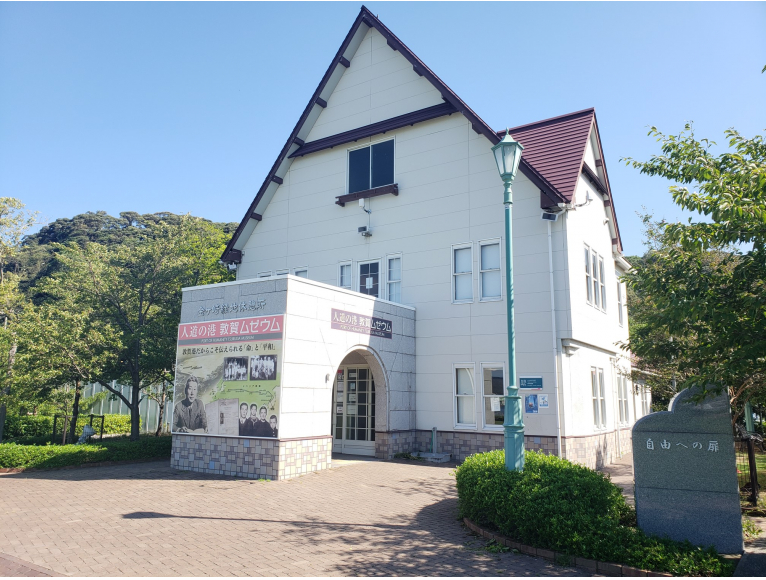