Akihabara is often called an otaku's paradise. They sell electronics, rare figurines, anime, manga, and much more. There's another great place in Tokyo that is known for the same thing. That place is Nakano Broadway. Nakano Broadway is a multi-story shopping complex that has a number of stores that popular Japanese pop-culture goods. Think of it as a \"mini Akihabara\", minus the flashy lights and futuristic atmosphere. A few years ago you wouldn't see many foreign tourists there, but lately the wonders of Nakano Broadway are becoming known to the public! 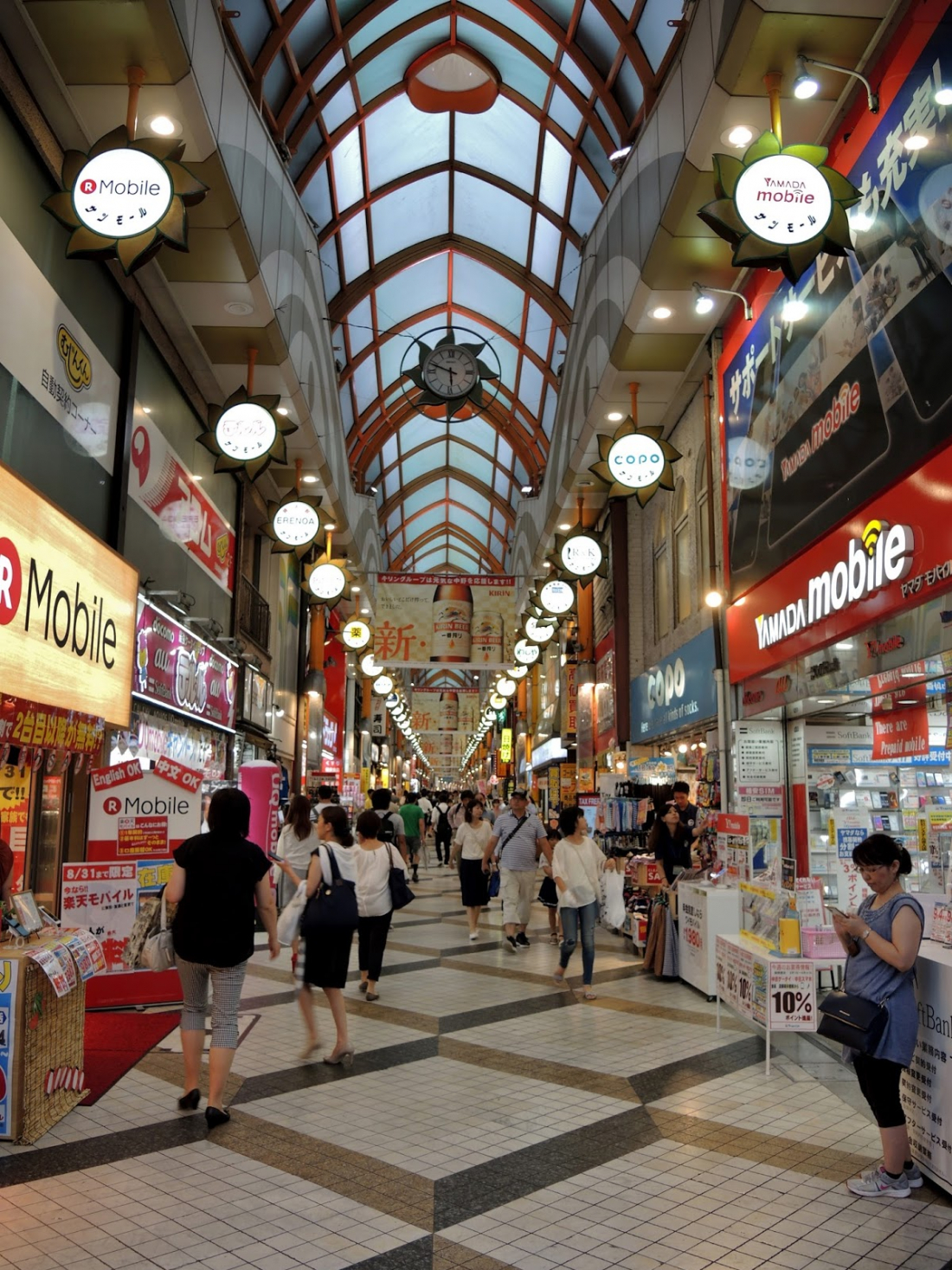 Nakano is a really rad place with filled with a unique side of Tokyo's subculture, and you experience a lot of that at Nakano Broadway. Which is why I wanted to recommend some shops there! 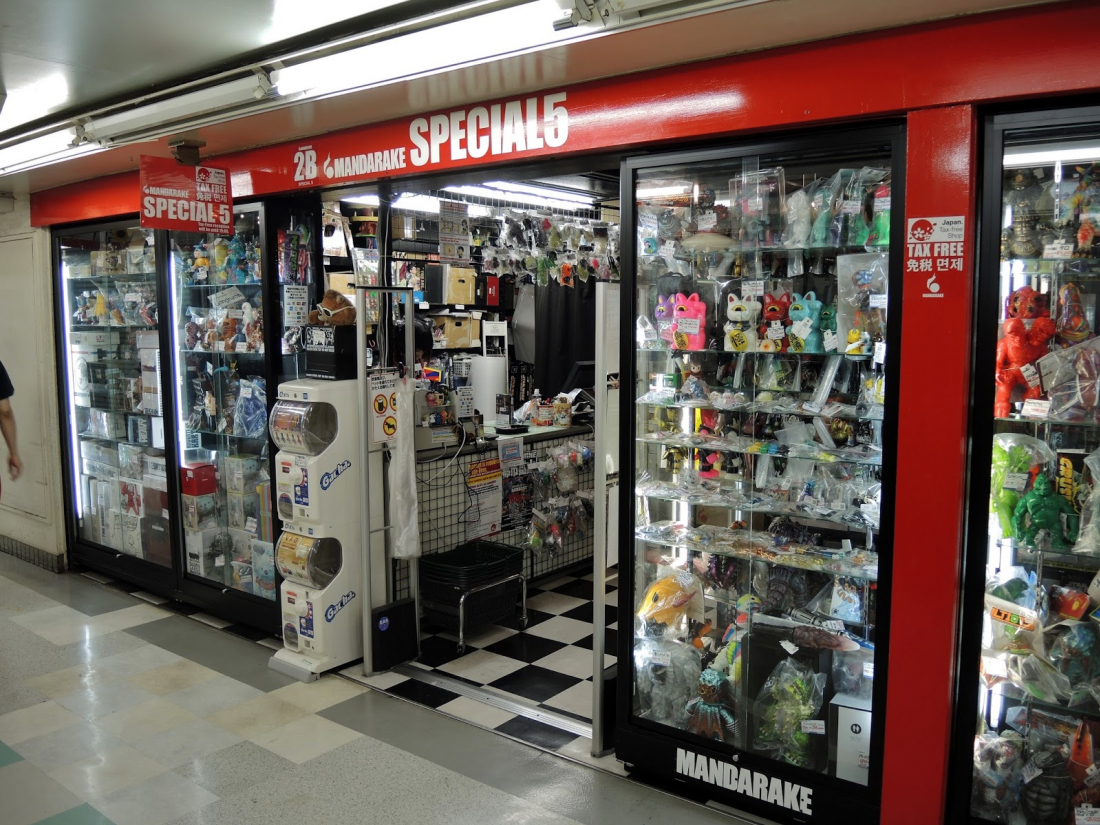 Our favorite stores really were the Mandarake stores.
The stores here in Nakano Broadway are broken up into stores based on genre.

At Special 3 they sell figurine and other goods of Japanese anime and manga that is popular worldwide.
There is even a list in front of the store letting you know exactly what series they sell.
The titles are in Japanese though, so it may help to know the Japanese title,
but even if you don't it's still fun to go and look around at what they have.
Based on the list they have Gundam, Naruto, RAH, Prize, Dragon Ball, S.H. Figuarts,

Probably the coolest, most "Japan in the future" looking store is HEN-YA. Walk through the giant red torii, and it's like you're going through a portal to a space ship🌜👽 Despite its futuristic appearance, the inside is filled with old Japanese toys before WW2.
Where there might not be many things you want to buy they have so many iconic toys and goods (like "Showa retro" signs) that it's really fun to look at.

Once you're done at Nakano Broadway, walk around Nakano and get a couple of drinks and great food. There are restaurants and bars all over! Nakano also often has a lot of live shows in the area so maybe you'll get lucky and see one. Nakano is also right next to Shinjuku, so you can always go there afterwards for a night on the town.