Did you know that Japan's luscious lavender fields rival the famous farms of Provence?

Is This Provence or Hokkaido?

Enjoying the freshly blooming flowers of each new season is a long-lived cultural tradition in Japan, and when it comes to lavender fields, the city of Furano and its surroundings in Hokkaido are undoubtedly Japan's go-to destination. The little purple flowers, native to the coast of the Mediterranean, came to Hokkaido to be grown as an herb in the days before World War II, and the flower has stuck around through thick and thin ever since. For summer vacations on Japan's northernmost island, a little train trip to see the Furano lavender has become a standard part of any itinerary! 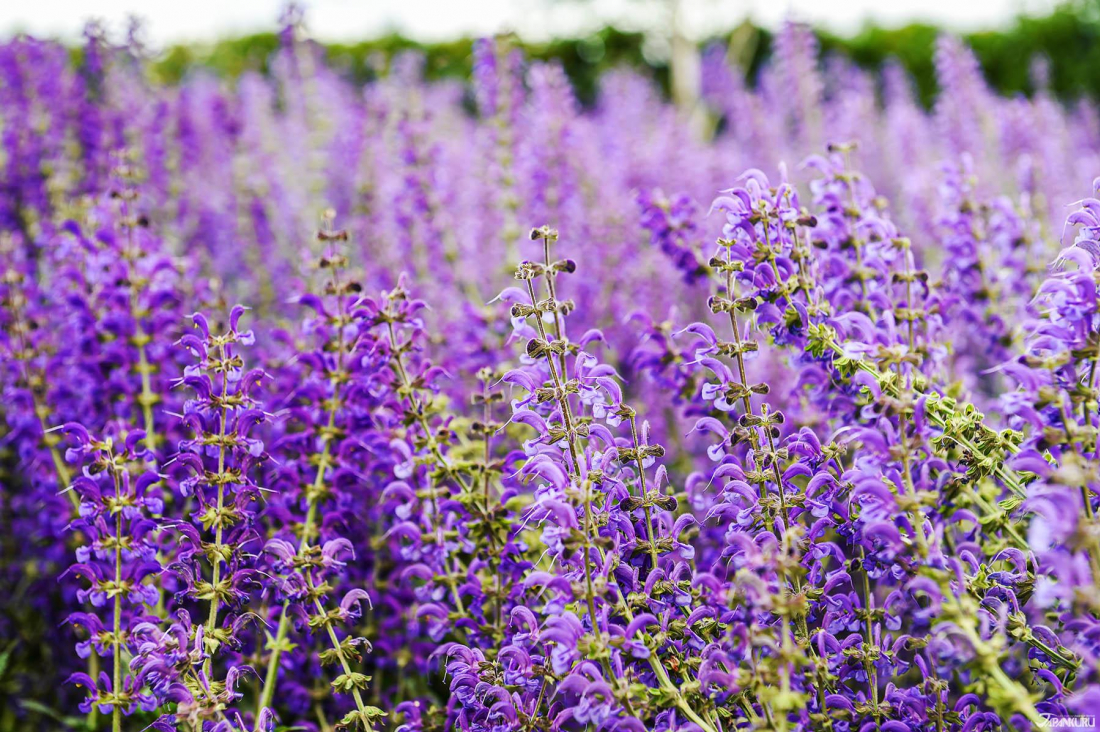 It's a pity we can't go visit Furano's lavender fields from before WWII, when reports say that local lavender cultivation was at its peak. In the decades since, wartime crop shortages (encouraging the growth of other plants) and increased industrialization have shrunk the production scales down from the Hokkaido fields that once supplied Japanese fragrance and cosmetic companies. We can still thank a post-war cooperative effort from local farmers and governments for saving the lavender from disappearing entirely, however, when they worked together to build railway access, and turn the lavender into a sightseeing destination instead of a full-on farming operation. Those efforts have cemented Furano's status as the home of Japan's lavender.
Nowadays, there are quite a few farms of varying sizes in the Furano area, including what is probably the most famous among tourists nationwide: Farm Tomita. But, being farms, these spots aren't in the most convenient locations. To reach these rural oases, each year JR runs a limited-time tourist train called the Furano Biei Norokko on the JR Furano Line, which stops at the conveniently located Lavender-Farm Station (ラベンダー畑駅), within easy walking distance of the lavender fields.

With so many lavender fields of different sizes in the area, what is it that makes Farm Tomita the most common destination for travelers? Well, we can actually thank JR for that - and not just because the station is convenient. After a photo taken on the farm was used in a JR calendar back in 1976, the spot suddenly became familiar to a huge new population of calendar-users all around Japan, turning Farm Tomita into a brand new sightseeing must-see.
The Tomita family arrived in Furano from Fukui Prefecture at the turn of the last century, and have been growing lavender in this little Hokkaido town ever since, witnessing the rise and fall of lavender agriculture, and the evolution of local lavender tourism. We can thank JR for pushing the farm into the spotlight, but in the half-century since that fateful calendar was published, Farm Tomita has neatly carved a spot for itself in the world of Hokkaido tourism!
So, why do people still love to visit Farm Tomita? Well there are romantic fields of lavender, like a sea of fragrant purple petals, but also all kinds of lavender novelties, and even a number of other flower varieties like tulips and sunflowers, which turn the fields into striped rainbows each summer!
For those who like to surround themselves with lavender, even when they can't be in Furano, Farm Tomita has plenty of experience producing lavender products of all shapes and sizes. From simple sachets of dried lavender, perfect for sticking into your suitcase to keep things fresh, to lavender soap and cosmetics. They even produce their own lavender perfumes! And most travelers who visit will inevitably order cones of the farm's famous lavender soft-serve ice cream, which is as pretty as it is tasty. It doesn't hurt that Farm Tomita has been officially recognized by southern french lavender production organizations, and has earned an (unofficial) royal seal of approval, attracting visits from both Japanese and British royalty.
Furano's peak lavender blooming season is mid- to late July, but even during off-season months, visitors to Farm Tomita can get their lavender fill. Greenhouses keep the weather extra warm to keep lavender blooming, early and late in the season.
Stretched across a hillside, Farm Tomita also has great views of the Hokkaido countryside, and a cluster of misty mountains. With the summer breeze blowing the fragrance of lavender in all directions, it's a great place to take in the scenery. 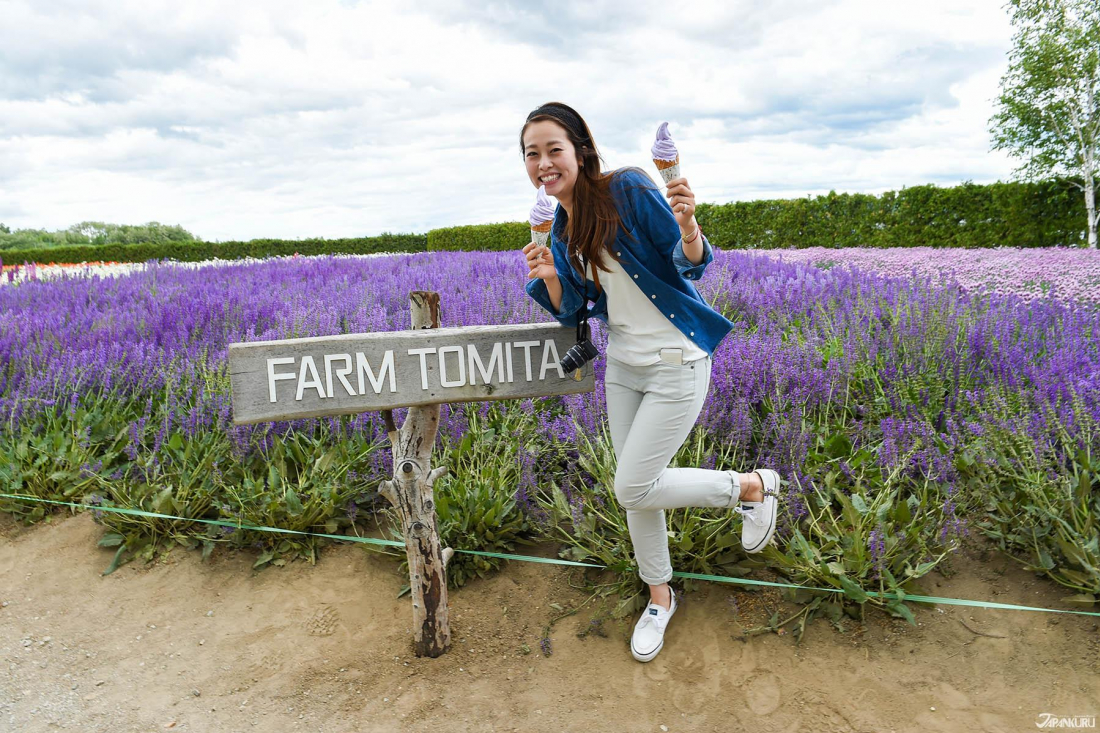 The name Furano comes from a word in the indigenous Ainu language meaning flame, and it's easy to see the passion for lavender that burns in the hearts of the locals that still maintain their lush fields of gentle purple flowers. Furano still produces more lavender than anywhere else in Japan, but for the visitors who arrive to stop and smell the flowers at the height of each summer, the area is a peaceful escape like none other. If you find yourself looking for a day filled with beautiful sights and relaxation when things start to heat up this summer, Furano is waiting!