Finally a place that allow people with tattoos to use the hot spring!

Japan has many great and famous hot springs (onsen), but there are 3 that really stand out and are well known throughout the country. Arima Onsen in Hyogo Prefecture, Gero Onsen in Gifu Prefecture, and Kusatsu Onsen in Gunma Prefecture. All three have been around for centuries and have their own healing powers. Out of those three the hot spring to be voted as #1 just so happens to be close to Tokyo. The water at Kusatsu Onsen is heated by an active volcano and contains antibacterial components and even treats many skin and body diseases. Rather than being clear, the water has a greenish foggy tent to it. Along Yubatake, "yunohana" (湯の花) meaning "hot spring flowers" form. They are crystalline compounds created by the hot springs when the minerals dry and become crystal shapes. Kusatsu Onsen is very renowned for the high quality of their yunohana, making them one of the top souvenirs of the area. You can buy the powdered form and use it as bath salt.

Everyone who likes to travel to Japan is inspired by Japanese culture. Through animation, Japanese TV series or variety shows, we are no strangers to Japanese traditional inns, ryokans. There are three main ways you can get to Kusatsu. You can drive directly to the Takamatsu Hotel, take a train to JR Naganohara Kusatsuguchi Station then hop on a bus (roughly 3hrs total), or a train to Karuizawa and take their direct bus to Kusatsu (less than 2hr 30min from Ueno Station). Once you arrive at Kusatsu and get off the bus, Takamatsu Hotel provides a pickup shuttle bus service, but it is so close you could walk if you do not have too much luggage. 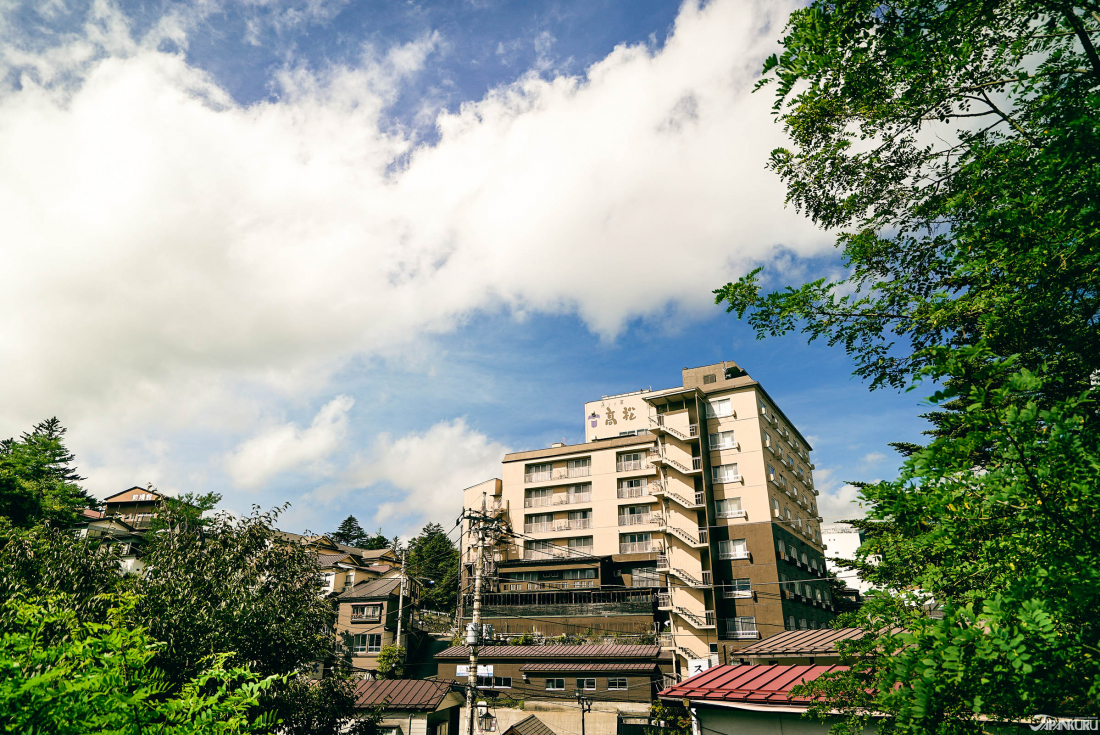 Similar to other countries, Japan also has a long history of tattoos. But sadly most people only relate tattoos to the Japanese gang, the Yakuza. To avoid issues with surrounding guests, most Japanese hot springs, but also beaches, pools & water parks, capsule hotels, etc. deny people with tattoos access. Even foreigners! Which is a shame because all we want to do is experience Japanese culture to the fullest. Nothing like finding a really neat hot spring but come to find out that you cannot go because of some body art. BUT! JAPANKURU found a place that you can stay or just use their hot springs even if you have a tattoo. This place is in one of Japan's most famous spots for hot springs just made it better.

The Benefits of Kusatsu Onsen

Extra Services That Are a Part of the Ryokan Culture

After getting refreshed, it is part of Japanese hot spring culture to have entertainment and further relaxing areas. Game centers, candy shops, food stands, and spa treatments, traditionally there is always something to do after soaking. Kusatsu Takamatsu Hotel has quite a few entertainment services plus a late night snack area in the restaurant that is open until 11pm, or you can even order food to your room and make a room party out of it! 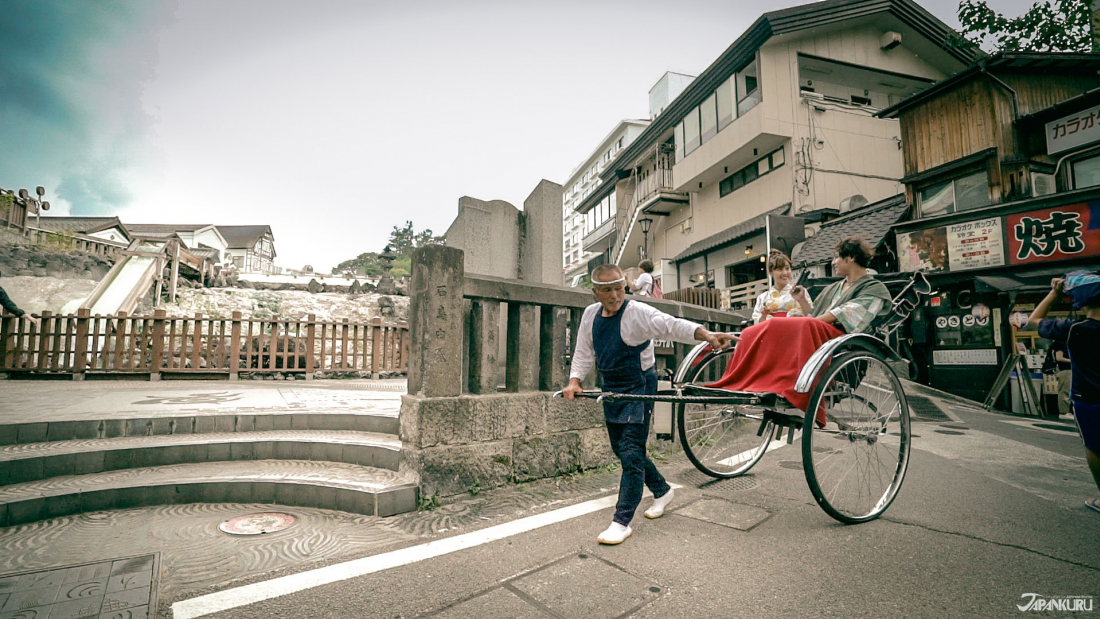 Tons to Do at Kusatsu Onsen

Kusatsu may be small, but it is still one of Japan's most famous hot spring resorts and you are sure to leave happy and relaxed. It is so great that even the Emperor of Japan visits frequently. There are plenty of things to do and see while you are there, all very close to the hotel. We recommend the Yumomi performance next to Yubatake, which is a performance held in a bathhouse demonstrating Kusatsu Onsen's centuries-old method of cooling down Kusatsu's hot spring water without diluting it. While the ladies cool the water down traditional folk songs are sung. Or if you would like to check out another beautiful hot spring, visit Sainokawara Rotenburo. They also allow people with tattoos and it is located in Sainokawara Park making the outdoor scenery stunning.


For more interesting topics,
Be sure to look at JAPANKURU🐶 for more exciting articles every day!!