Can't Wait for the Ghibli Theme Park Opening in 2022? Neither Can We!!

Can't Wait for the Ghibli Theme Park Opening in 2022? Neither Can We!!

For everyone craving details on the park, opening in 2022. 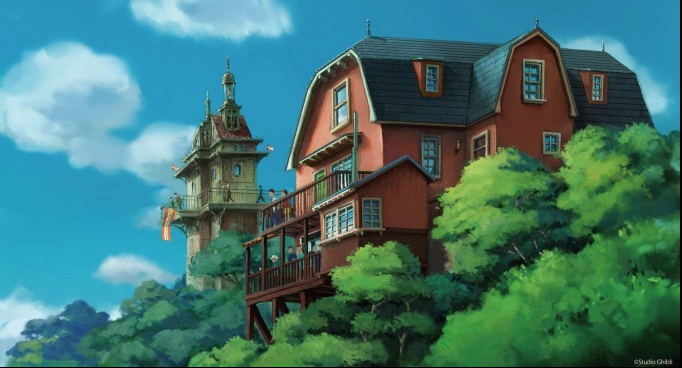 Diehard Studio Ghibli fans will know that there's a Ghibli Museum in Mitaka, Tokyo. Diehard fans who have spent any time in Tokyo will almost certainly have been there, as well! The museum is a must-see for those who grew up watching Totoro, those who fell in love with the beautiful animation of Spirited Away later in life, and Japanese animation fans at large. And with the museum offering a fun behind-the-scenes look at how the studio does its work, along with amazing ambiance and great limited-time videos and exhibitions, it's tons of fun to visit.


But... don't we all wish there were a little more? That we could explore the worlds created by Studio Ghibli ourselves, and wander around the huge, lush, animated spaces?

Well, it's a dream come true! This theme park is tentatively named "Ghibli Park", and it's slated to open in 2022! It's just a few short years away, so let's take a look at some of the information that's been coming out in Japanese recently, about the park.
According to reports from The Asahi Shinbun, Studio Ghibli and Aichi Prefecture signed a contract on May 31 to establish the theme park in the Aichi Earth Expo Memorial Park, in Nagakute City, Aichi. A partial opening is expected in 2022, with things heading into full swing some time in 2023.

At this major press conference, Ghibli producer Toshio Suzuki revealed the park's logo as well, a design jointly created by himself and beloved Ghibli director/producer Hayao Miyazaki. He announced that they were "working hard to create something that will make people from in and outside of Japan happy."

According to the current plan, Ghibli Park will be divided into five major areas, with each one themed after different Studio Ghibli works. Those areas are the "Youth Hill Area", "Ghibli Grand Warehouse Area", "Dondoko Forest Area", "Mononoke's Village Area", and the "Witch Valley Area." The first three areas are due to open in the fall of 2022, while the other two will open later, in 2023.

The Ghibli Warehouse space is currently being built in what was previously an indoor swimming pool, making it a big part of the park that's unaffected by the weather. Exhibition spaces of various kinds, theaters, and indoor playgrounds are being built, so visitors can enjoy this part of the park rain or shine. 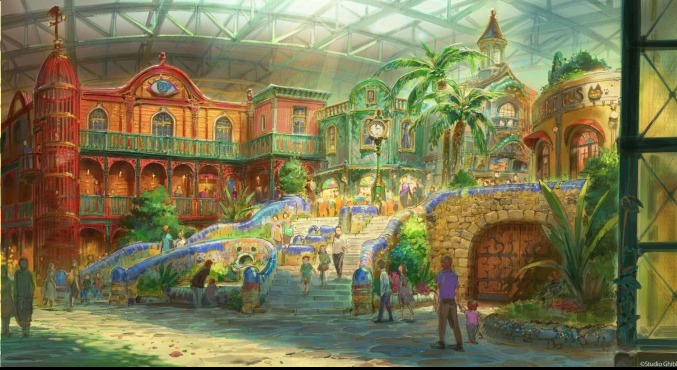 So, are you so full of excitement you're ready to burst? We sure are! The year 2022 will be here soon enough, but waiting just those few short years seems unbearable right now, after hearing all about what they're building out there in Aichi.

In the mean time, we'll just have to wait until they release more exciting information about the work-in-progress! If you're an animation lover in Japan right now, though, it might be a bit hard to extend a vacation by 3 years or so. You can always go to the Ghibli Museum in Mitaka, or maybe head to a cool exhibition on the animation of Pixar, going on right now!


Be sure to look out for more exciting articles every day at JAPANKURU!
Or add us on Instagram and Facebook to share your pictures of Japan. 🗾