The Closest Sanctuary to The Sky: Mitsumine Jinja

The Closest Sanctuary to The Sky: Mitsumine Jinja

Mitsumine Jinja is a shrine that lies in the mountains of Chichibu region of Saitama Prefecture. It is said that it is a shrine that is closest to the skies, and indeed the atmosphere of the place is sacred and quiet, and the view from the lookout is spectacular. Take a trip to the Mitsumine shrine this summer to avoid the heat and see the sacred fields for yourself.
A quick tour of the Mitsumine shrine
This shrine is said that it dates back to the same time as the origins of Japanese mythology.
The diety at this shrine is Izanagi and Izanami, the deities from Japanese mythology.

During the Edo period, wolves were believed to protect crops from wild pigs and other animals.
Since then, it became common to have dogs/wolves to protect people from evil and disasters.
The entrance to the main area of the sanctuary.
For those who have knowledge about shrines and temples, you might be able to spot the differences.
Beginning from the entrance, this shrine is unique.

This Torii gate has three entrance gates combined into one, and at the front sits the Japanese wolves protecting the sanctuary. Other shrines have Komainu (also known as the lion-dogs). 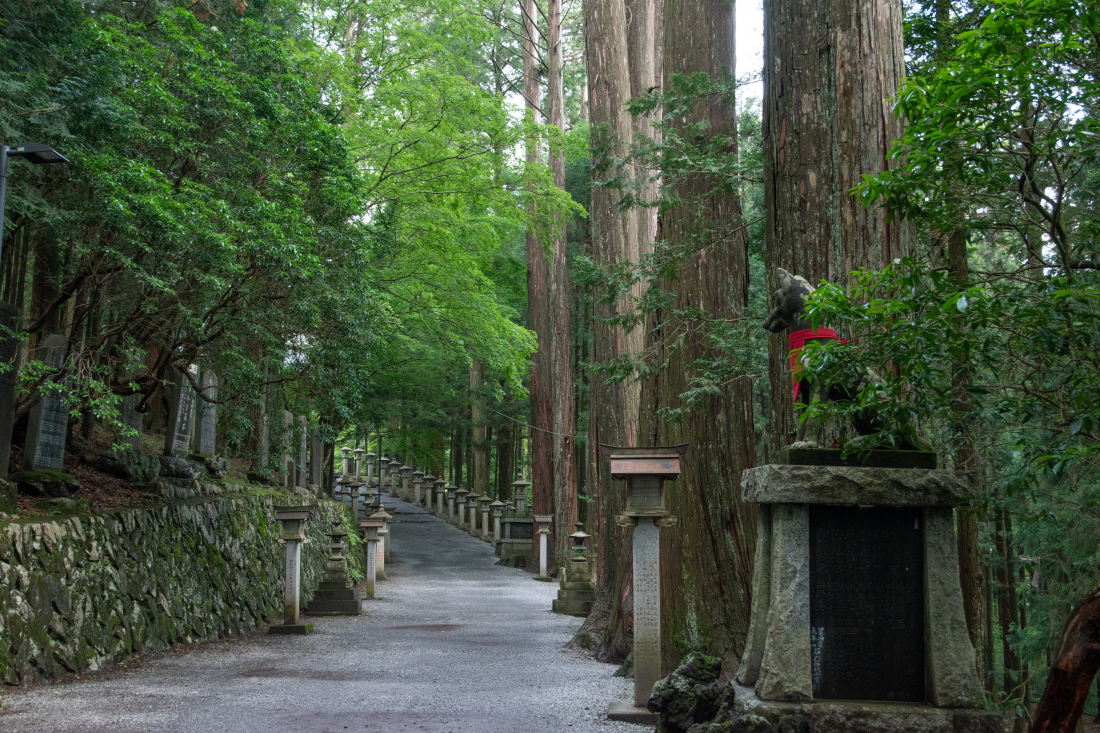 The path to the centre of the shrine.

The sanctuary and the look out 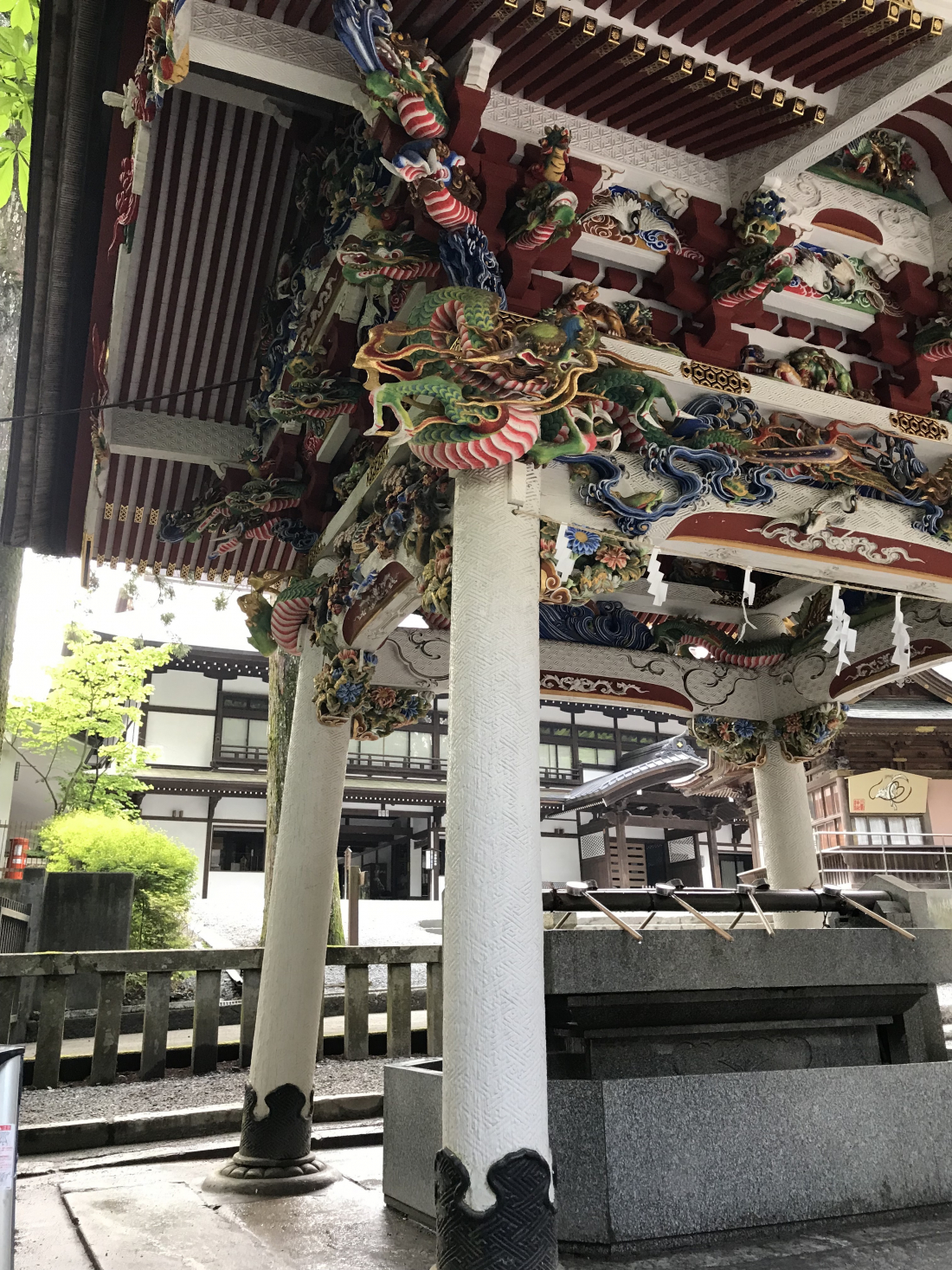 The Chozuya 【手水舎：ちょうずや】, a place to purify/cleanse yourself with their version of holy water, before making your prayers.

Compared to many of the places, this is decorated really fancy with all the engravings and carvings. 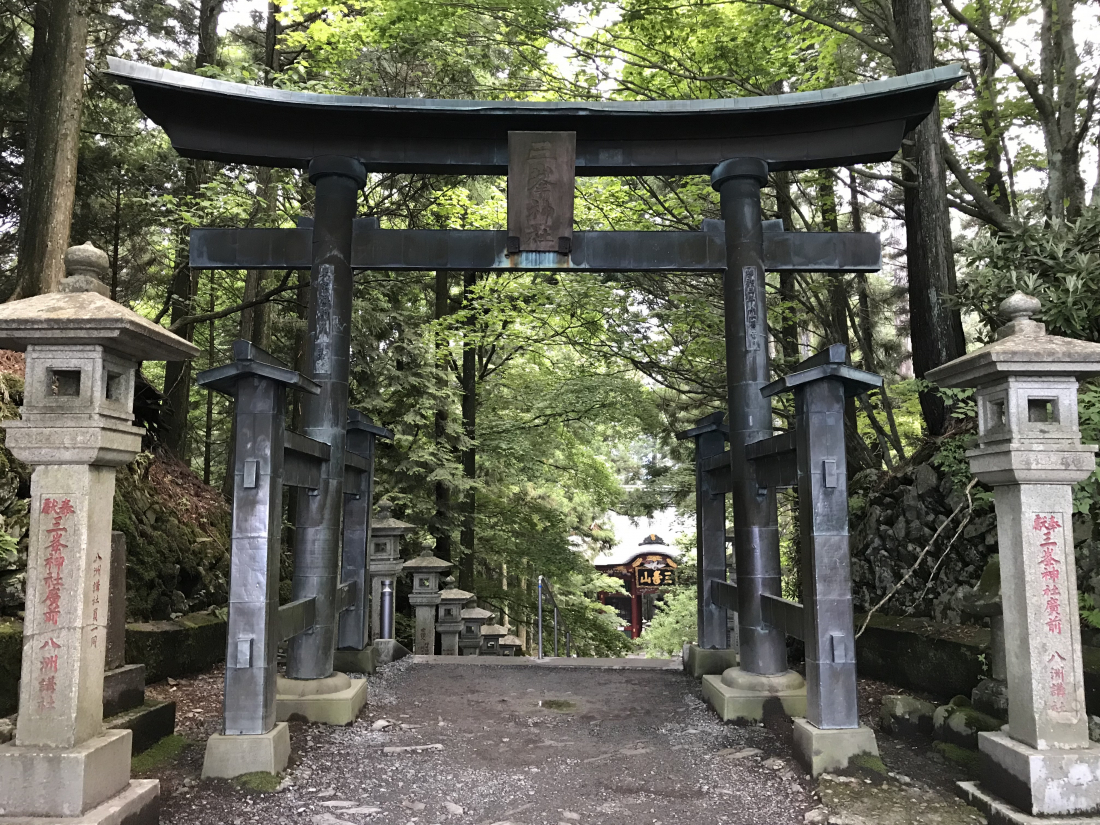 The gate and stairs to the look-out.

See the rest in the video below.
The view from the lookout is so spectacular.
A video tour of the Mitsumine Shrine.
Watch in full screen to capture the atmosphere!
We hope you enjoyed this article today on the Mitsumine Shrine.
Have you been to any other shrines?
Share your thoughts and stories with us.

Also, Saitama prefecture is one of the locations where the Rugby World Cup 2019 is going to be held.