Months later, after the Japanese state of emergency, most people are finally getting their masks, and they're still not happy.

The Masks Are Here

In early April, Japanese Prime Minister Shinzo Abe announced his first policy in response to the COVID-19 outbreak, a plan to distribute two whole masks to every household in the country. The plan, dubbed "Abenomask" (アベノマスク, literally "Abe's masks") was met with frustration from the start, angering residents with the weak response to the increasingly urgent pandemic, and inspiring internet users to create some memorable Abenomask memes. Announced on April 1st, it almost seemed like an April Fool's joke.

In the intervening months, Abe finally announced the state of emergency called for by many in the general public, and the people of Japan have been learning how to live through the coronavirus pandemic, buying out paper surgical masks and cute fabric masks alike. A nearly 2-month state of emergency in Japan was announced and then ended, and people are now returning to school and work. What most people haven't been taking advantage of, however, is the two gauze masks Abe promised to every household. Why? Well, for one, it's because most people hadn't even received them.

Ta-da! The Masks Have Arrived

Not only did the masks take months to arrive at many people's houses, but the deliveries were also further hampered by issues with the masks themselves. People reported receiving masks covered in mold and mildew, or packaged with dead insects and random hairs. Fortunately, these arrived safely.

The Reality of Using the Abenomask 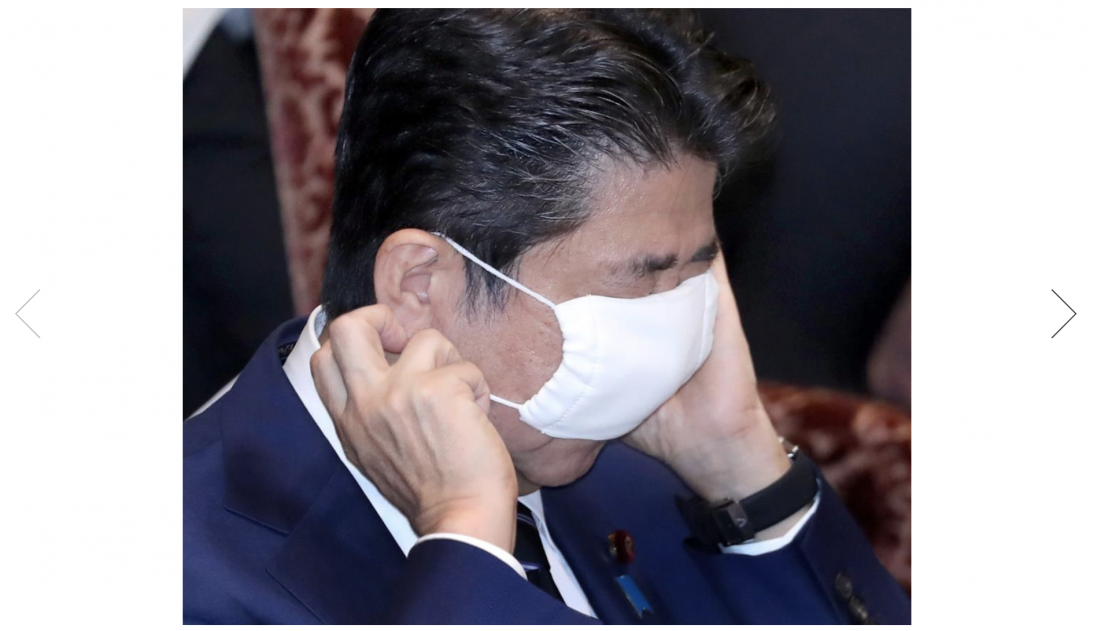 The size problem was clear from the start, when Prime Minister Abe first showed off a sample of the new masks while explaining the new policy. In fact, it was one of the main sources of humor when people reacted to the announcement. Some of the ridicule was focused on Abe's own big face, but while he may have a big head, the mask was clearly small for most adults.

Korean, living in Japan for 15+ years