Daikanyama is known for being chic and modern, populated by cafes and celebrities, but it's also the place to find this beautiful old home.
The Kyu Asakura House, also known as the Old Asakura House or Former Asakura Residence, is just three minutes away from Daikanyama Station. But unlike most of the area's attractions, you couldn't call it new or even "trendy." Really, from the street, it's hard to know what to expect! But inside the gates is actually a traditional Taisho era (1912 - 1926) building featuring 2-stories and almost 5,500m² (close to 60,000ft²) of traditional Japanese gardens. 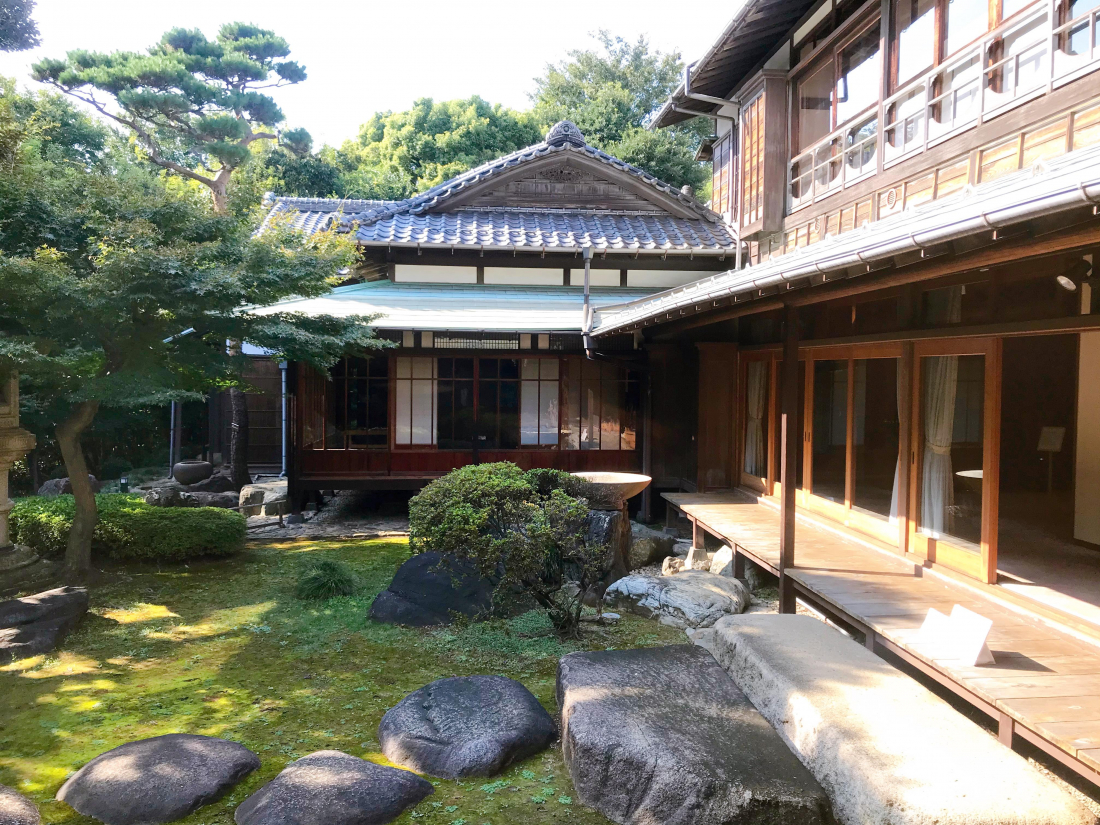 The house was built by Tojiro Asakura (朝倉虎治郎), who worked as the chairman for various governmental councils spanning the whole Tokyo area and the Shibuya neighborhood in particular. One can only imagine the politicians that graced these halls when it was in use 100 years ago. These days, the house and gardens are an officially recognized Japanese important cultural property. 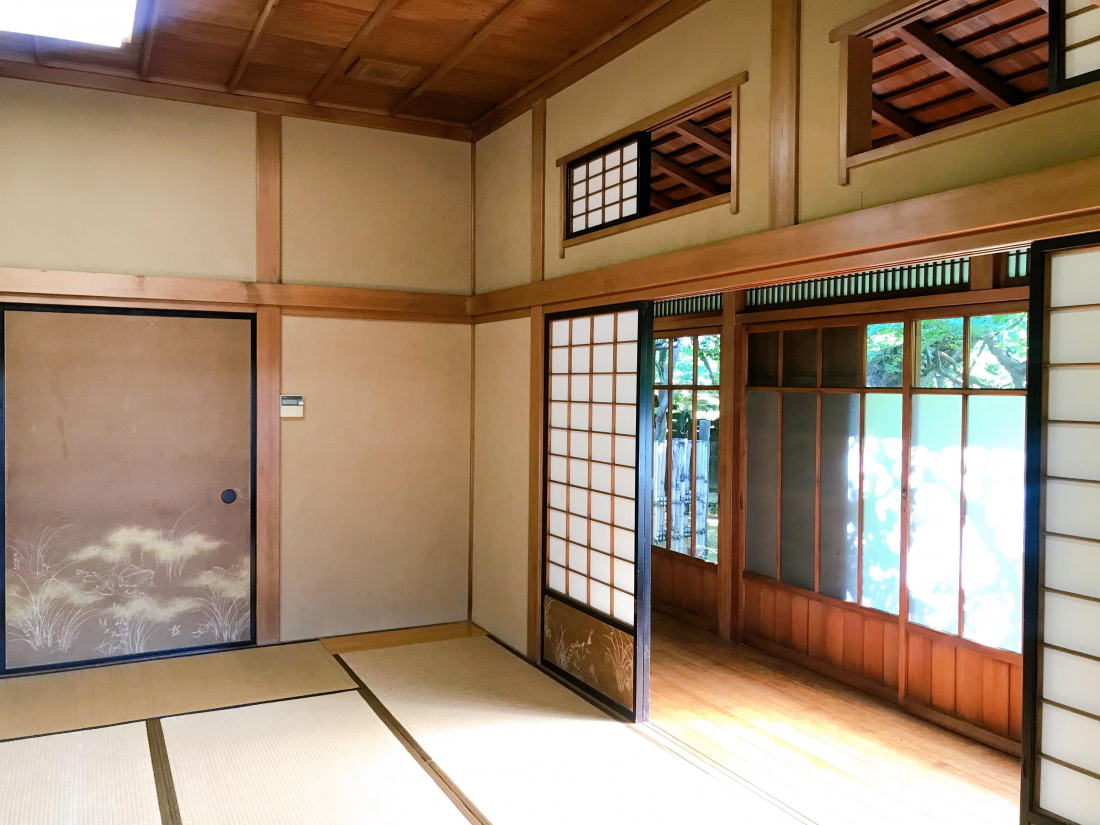 Houses built in the Taisho period are fairly rare in Tokyo, because very few of them have survived the many disasters that have hit the city in the following years. The Kyu Asakura House managed to make it through the devestating 1923 Great Kanto Earthquake, and all that's happened since, with beautifully preserved tatami-floored rooms.

It's my fourth year living in Tokyo now, and I love wandering Japan looking for good food, lovely new places, and the best tourist attractions throughout the country.