Shinjuku Prioritizes Vaccines for People in their 20s and 30s

Shinjuku Prioritizes Vaccines for People in their 20s and 30s

In most of Tokyo, older generations have priority, but Shinjuku is targeting a younger crowd. 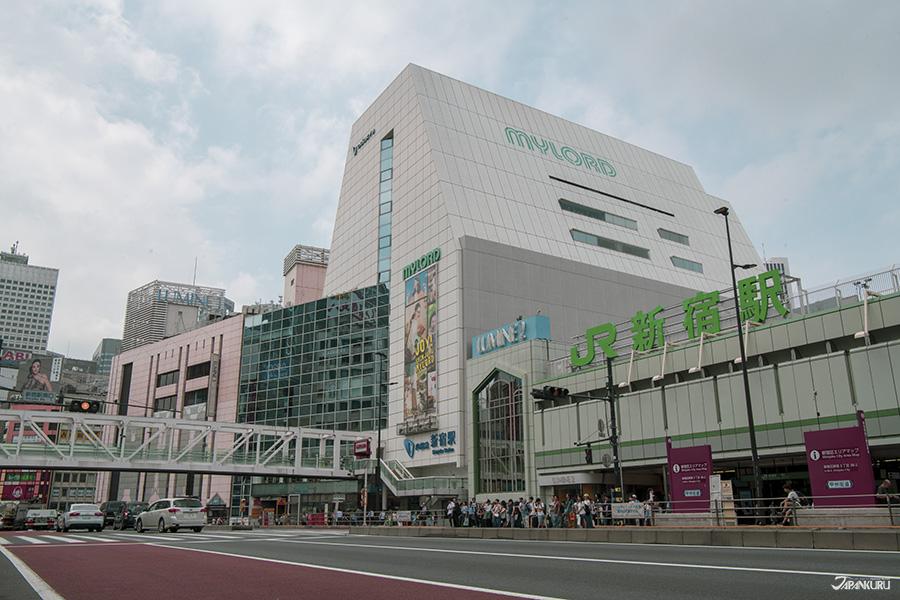 Japan has been lagging behind other countries when it comes to the vaccination race against COVID-19, and for months reservations have been restricted to healthcare workers, and then finally senior citizens. But recent announcements from the government have suddenly sped up the country's vaccination plan (perhaps for the sake of the general public, or perhaps for the sake of the Olympics), and local governments are taking steps to actually make these new changes work. For most of Japan, the major difference is that vaccines should be made available to all residents from June 19th, instead of just the slightly younger group of people aged 60+ or with underlying health conditions, as was previously planned.

In Shinjuku, however, the vaccine plan is going in another direction. 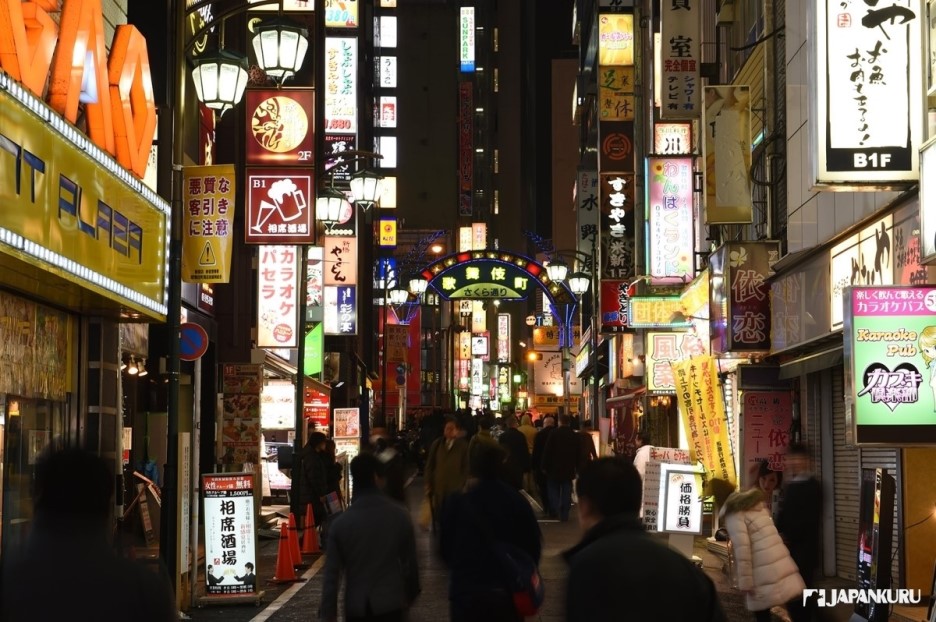 Shinjuku is a center of commerce, nightlife, and all kinds of activity in Tokyo, so perhaps it's not so surprising that they've gone a slightly different route from most of Japan. Shinjuku Ward announced in early June that two days before the broader vaccination begins, the ward office would begin to send their "vaccination tickets" (used to make vaccine reservations) out to all local residents aged 59 and younger starting June 17th. When it comes to actually making a reservation to get the shot, however, priority will apparently be given to the 110,000 Shinjuku residents still in their 20s and 30s.

This decision was made because the official ward office vaccination system isn't the only route to a vaccine in Japan―the government has announced plans to offer vaccines through companies and workplaces, to speed up the process―and the Shinjuku Ward office has speculated that residents in their 40s and 50s will have better access to vaccines outside of the ward's reservation system. Shinjuku Mayor Kenichi Yoshizumi put it simply by saying "we think we should hurry the younger crowd."

If you're a young person living in Shinjuku, learn more about local vaccination progress (in Japanese) on the official Shinjuku governmental website.