Are You the Stone-Age Man Japan Is Searching For!? Yayoi Discoveries Spark an Ancient Casting Call in Tottori

Are You the Stone-Age Man Japan Is Searching For!? Yayoi Discoveries Spark an Ancient Casting Call in Tottori

This local government is hoping to find a modern lookalike for their ancient man. 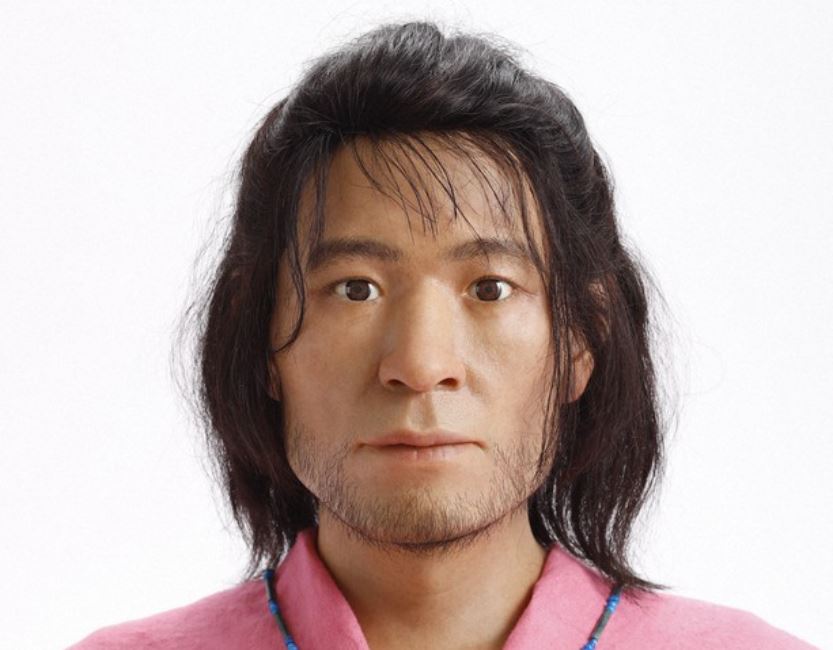 This is the face of a man from ancient Japan, and perhaps the face of the modern Japanese people. Earlier this year, Tottori Prefecture's local government collected DNA from the skull of a man who had been buried in the area approximately 1800 years ago, when Japan was transitioning from the stone age to the bronze age. The man had been alive during Japan's Yayoi period, which lasted from about 300 BCE to 300 CE, and was a time of unique cultural mixing in the country. Not only did agricultural advancements help the population expand, but current prevailing theories suggest that waves of immigration from other parts of East Asia joined the indigenous peoples living on Japan's islands, shaping the population of Japan to this day. The DNA of Tottori's "Aoya Yayoi man" (excavated from the Aoya Kamijichi site in the city of Tottori) suggests that his father was part of Japan's prehistoric Jomon group, whereas his mother's family was part of a group of people that had arrived more recently during the Yayoi period. When the government tried digitally reconstructing the face of this ancient Japanese man, perhaps we shouldn't be so surprised that he looked like the average man on the street in modern Japan. 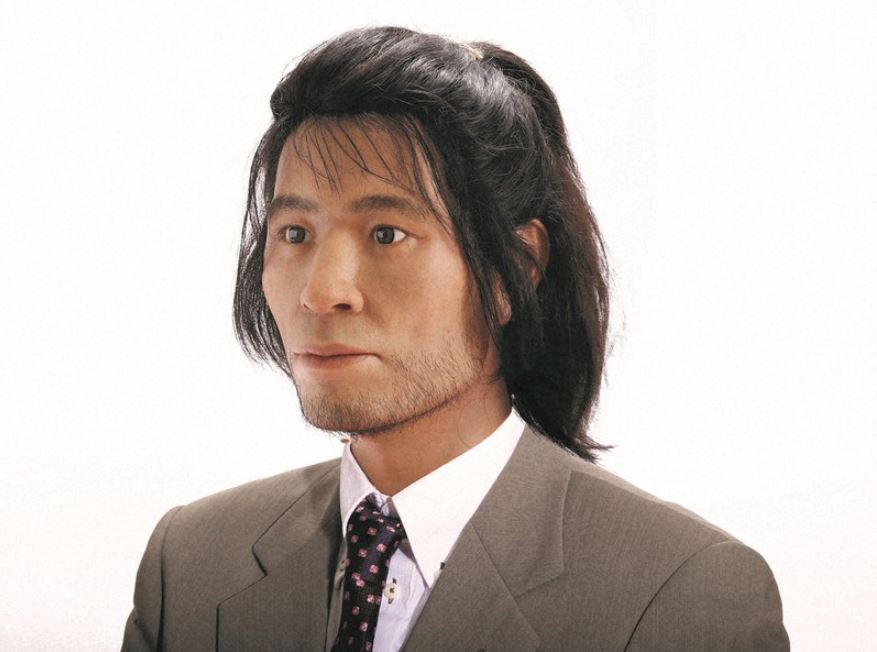 While the digital reconstruction of the Aoya Yayoi man gives him the hairstyle and facial hair of a resident of the 3rd-century, with a bit of a modern makeover and a classic clean-cut grey suit, he certainly wouldn't stand out in a 21st-century Tottori office. As Tottori Governor Shinji Hirai commented, "his face is so normal it's shocking." The governor also added that there's no doubt about it, "I think he's clearly our ancestor," and that thought sparked the local government's new project: finding the Yayoi man's modern-day doppelganger. 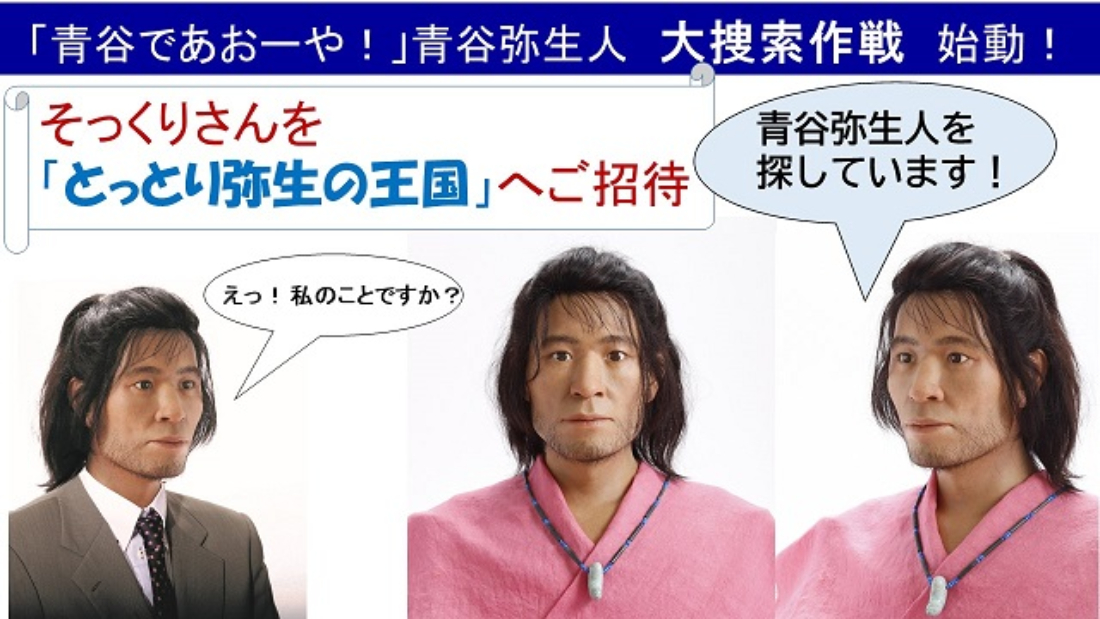 The Tottori Prefectural Government is now accepting applications from all over Japan to find the perfect lookalike for the Aoya Yayoi man, searching high and low for a modern Japanese citizen who can bring a little history to life. As the location of archaeological sites like Aoya Kamijichi, Tottori Prefecture has been calling itself "Tottori Yayoi Kingdom" and working to preserve these historic spots and promote the study of this unique period in Japanese history, and they're hoping this little off-the-wall contest will help to grow interest in the project. And it certainly drew the attention of the Japankuru team! The contest is accepting applicants until mid-December, and winners will not only receive a special guided tour of the archaeological site, but they'll also win a prize that includes a selection of wild game meat ー the same kind as the Aoya Yayoi man might have eaten 1,800 years ago. Truly a new level of method acting. If you've been looking at the Aoya Yayoi man and thinking he might be your twin, or the doppelganger of someone you know, find out more details from the Tottori Prefectural Government page!

▶ Images and info from Mainichi Shinbun and the Tottori Prefecture Website.