Whether an art aficionado or a casual museum-goer, visitors to Kanazawa interested in art, architecture, and design would be wise to include a stop at The 21st Century Museum of Contemporary Art. Since its opening in 2004, over three million visitors have come to the museum to experience some of its many world-class temporary exhibits, and popular, immersive and illusory permanent displays (which are free of charge to the public).

The modern design and layout of the museum is in itself a unique feature—especially when compared to the traditional architectural styles found throughout Kanazawa—as the circular, sprawling grounds do not incorporate a main entrance, allowing visitors to experience the various exhibits from a variety of directions. 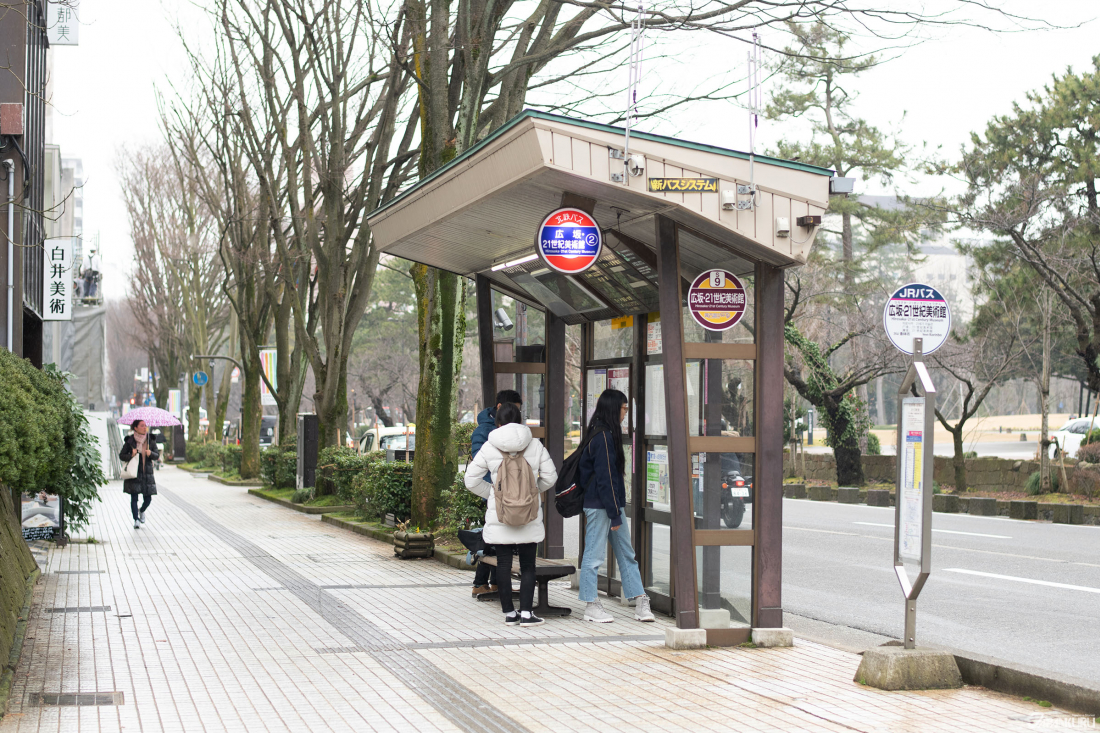 Getting to the 21st Century Museum

The museum is positioned within the immediate vicinity of both Kanazawa Castle and Kenrokuen Garden (to the south of the castle, and west of the garden), making for a convenient combination if visiting all three attractions is of interest.

Use bus terminal 3 or 6 from Kanazawa Station's East Exit. Get off at "Hirosaka·21st Century Museum", and walk 1 min. Additional options include departing from East Exit bus terminals 8–10, and getting off at "Korinbo (ATRIO-mae)." From there it is a 5-minute walk, and the bus ride should take around 10-minutes.

Get Your Cameras Out!

Like many do, should you want an interesting photo to share on social media or for a personal keepsake, this is by far one of the more unique places in the area to take a great shot!