The WURIT being held in Japan for the first time with participating universities from eight countries around the world.
WURIT

It's happening! The World University Rugby Invitation Tournament is being held in Japan for the first time!

Having Waseda University in Japan as the hosting team, the universities from around the world are uniting under a rugby tournament for the second time in history.
The Meanings to Hold this Game 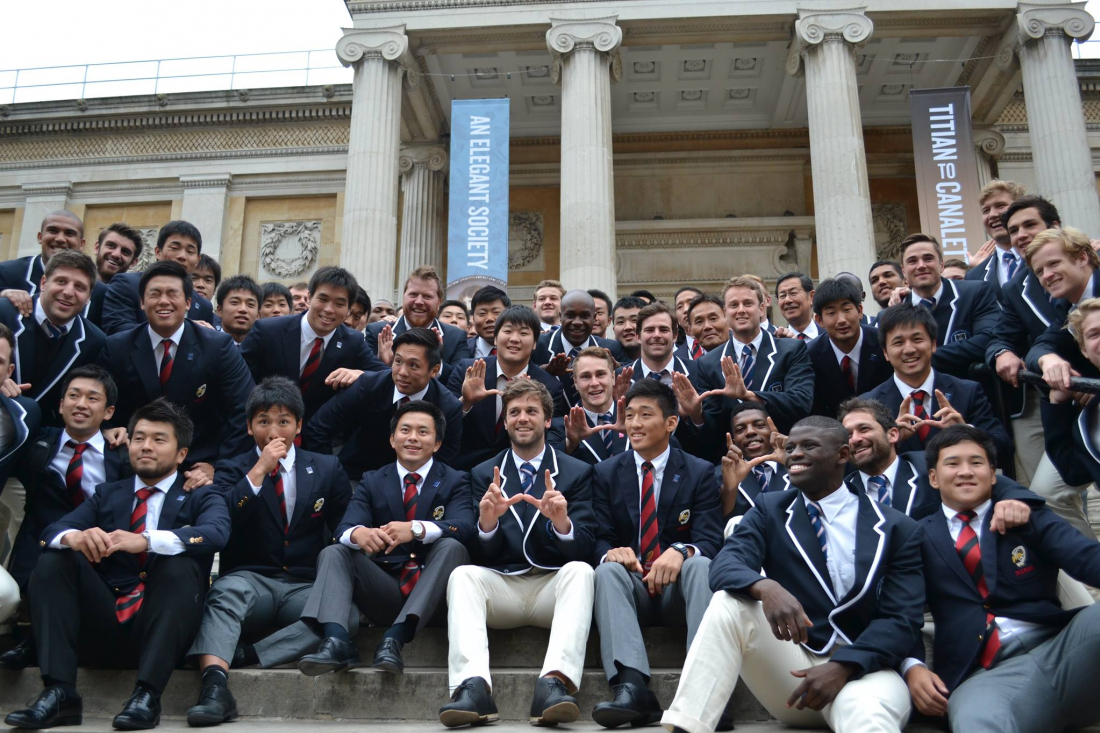 Three Big Reasons Why the Tournament is Being Held.

1. For the Development of the Players
Under the code of "Noblesse Oblige", those with power, knowledge, wealth or prestige are responsible for the development and advancement of society!
Through playing rugby, players will develop and learn these skills.

2. As an International Exchange
Creating an opportunity for participants to gather and communicate with one another from different countries. Helping them to develop and widen their world.

3. To Promote the Values of Rugby to the World
Hoping to send out the true meaning and the idea of “One for all, All for one”.
What the rugby community is trying to promote.
"All for the better of the game and community over the individual."
About the Games

The Outlines of the Game

Let's take a look at the details of the games that are going to be held this year. 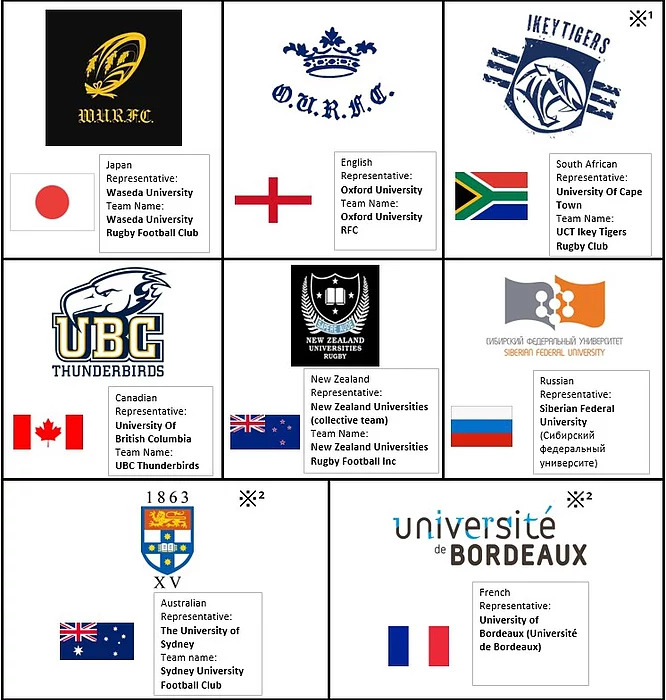 - Monday 23rd September: Match Day 4
Placing tournament for the 1st to the 4th.
Aftermatch Function at Kami Igusa Ground
Highlights of the Game

Promote the Founding Values of Rugby
To pass on the legacy for a bigger and better game of Rugby.
Pros or amateurs, future players, all in to make this happen under the world of DIVERSITY, which plays a huge role contributing to this.
For a game that helps build the spirit, gathers people to unite.
WURIT serves the players a core role allowing them to discover or rediscover these pure values.

Hoping that this will help people who were involved grow and create a path to make a world that is better.

The Rugby World Cup is also being held in Japan this year.
Head to read the "The Ultimate Rugby World Cup Region Guide" for info on where to go around the locations where the rugby games are to be held.

All the Best to the Players!