Pokemon Is Coming to Universal Studios Japan in 2022

Pokemon Is Coming to Universal Studios Japan in 2022

Ready to catch 'em all? Because you might get the chance in just a few months. 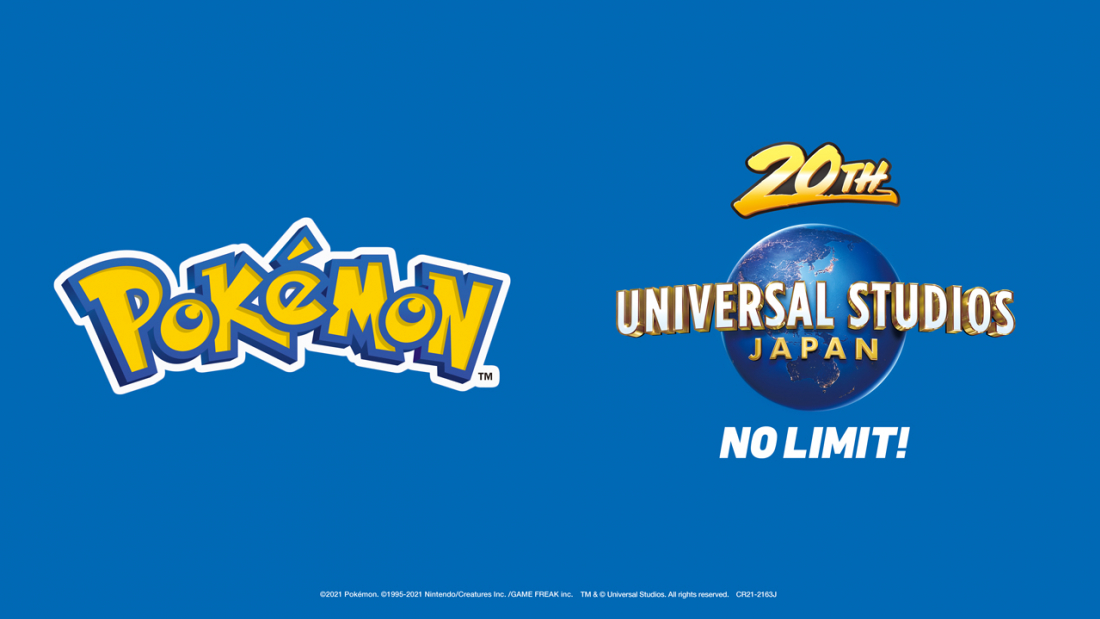 After Universal Studio Japan's Mario-themed "Super Nintendo World" finally opened to the public earlier this year, Nintendo fans have dared to dream―what new shangri-la might Universal Studios Japan (or USJ) come out with next? And it looks like fans of the world's most successful media franchise and Nintendo game series will be pleased. Already in the works for 2022, Pokemon is coming to Osaka's most popular theme park, Universal Studios Japan.

An official page on the USJ website has announced that the theme park and The Pokemon Company have committed to a "creative alliance," through which they will "develop new interactive entertainment combining innovative technology and extraordinary creativity." The collaboration still seems to be in its earliest stages, as no concrete plans, concept art, or even any detailed rumors of USJ's new Pokemon project have found their way into the at this point. Considering the momentous phrasing of the announcement and comments from both companies' presidents, it does seem likely that they will be developing a full Pokemon area similar to Super Nintendo World, or the popular Harry Potter area. USJ president and CEO J.L. Bonnier commented on the "long-term partnership" they were developing with The Pokemon Company while working on "one-of-a-kind theme park entertainment," and The Pokemon Company president and CEO Tsunekazu Ishihara commented with equal enthusiasm about the USJ team, who "have the creative vision and leading expertise in world-class theme park technology to imagine a uniquely Pokémon experience" and continued with "this strategic alliance with Universal Studios Japan reflects our commitment to continue delivering the joy of Pokémon in ever-evolving ways for years to come." 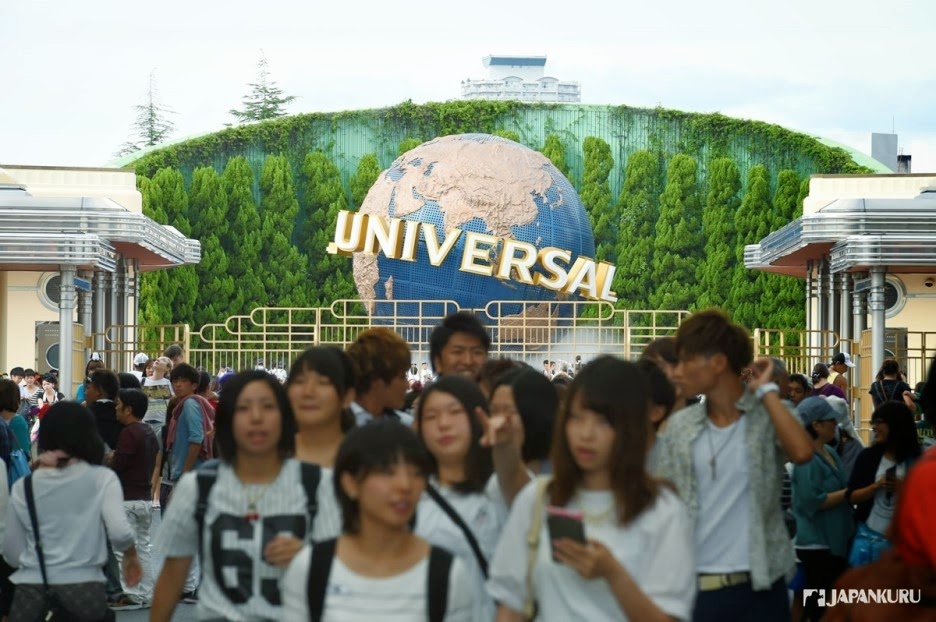 We don't know what the Pokemon project at USJ is going to look like in 2022, but USJ promises that "the real and virtual worlds will come together creating a new revolutionary theme park experience," and we sure are ready to see what that means.