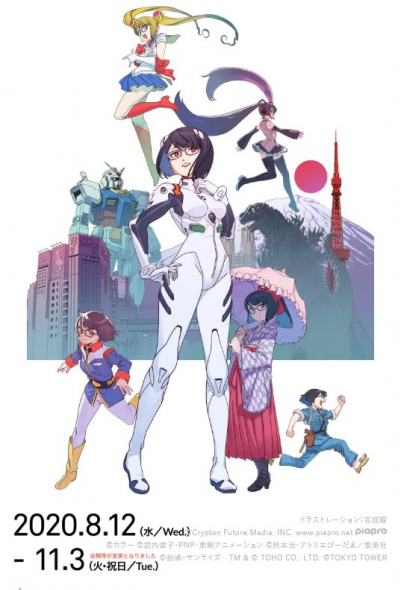 While Japanese manga, anime, games, and costumed superhero TV has become popular all over the world, the origins of the media aren't so easily erased.  Not only is Japanese culture a constant thread in graphic novels and RPGs, but Tokyo, birthplace of so many great works, is inherently connected to and reflected in the finished products.

This exhibition aims to explore that connection, the way Tokyo has shaped the creation of so much Japanese media, and how the pieces give back by depicting the city in turn. Look out for beloved Japanese manga, anime, games, and SFX movies and television, accompanied by original pictures, models, and films.