For centuries, traditional Japanese sake or "nihonshu" has been an uncarbonated alcohol. But things are changing and the sake industry has seen the need to evolve. At the beginning, sparkling sake was created by adding the carbonation artificially. But this was a cheap way of creating sparkling sake. Now, for higher quality sake, the carbonation is formed during the fermenting process. 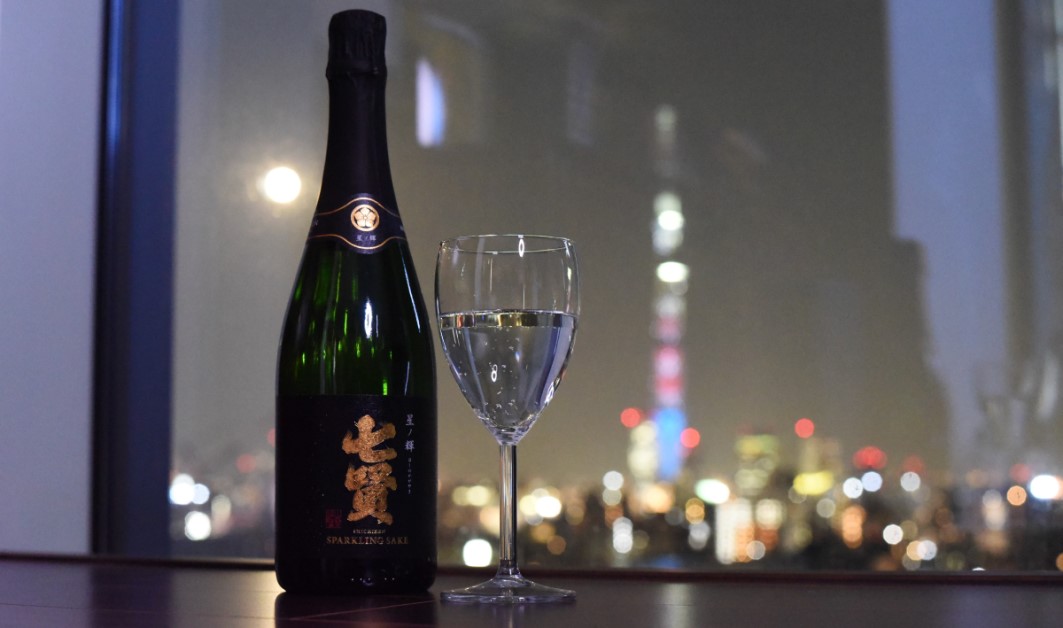 Sparkling Sake- The evolution of a centuries-old traditional alcohol! 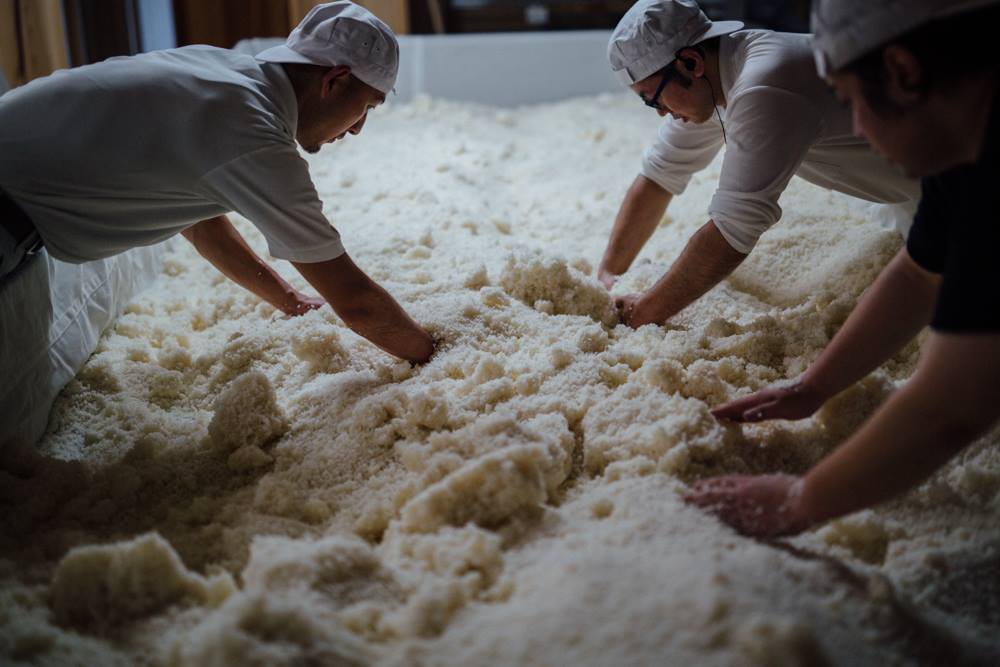 The process behind Making Sparkling Sake

Sake is made from using the staple food of Japan, rice, as well as water, yeast, and rice koji (a special type of rice mould!). It takes about ４months in total to prepare and produce the sparkling sake, with it taking more time than normal sake as the carbonation happens naturally in the bottle or in the tank. There is another type of carbonation, forced carbonation, but this is a cheap way of doing it and can affect the taste!
The Japan Awasake Association only certifies the first two types of sparkling sake as they take a lot more time and effort to create, improving this new special type of sake!

✨Super Sparkling Sake to Bring Some Dazzle to Your Life!✨

There are two amazing special returns that have been prepared for the project!!
One is the amazing bottle of sparkling sake, Shichiken from Yamanashi Meijo! This incredibly stylish bottle of sake will bring a extra sense of class to any table. With a slightly dry but sweet taste that gives off a sense of being a champagne instead of a sake!
The other bottle that has been prepared is the pretty Sorah from Chiyomusubi. Perfect for a family roast this sweet sparkling sake is great for anyone that enjoys a white wine on a sunday afternoon!

The Introduction of a New Return!
🐉 Bring in the Chinese New Year with Sparkling Sake!🐖

A Message from Mr. Takeshi Odagiri the Creator of the Sparkling Sake Project!

The Official Certifiers of Sparkling Sake- 🍾The Japan Awasake Association!🍾

The Japan Awasake Association is a newly formed association that looks at certifying special sparkling sake! They only certify a sake as being a special sparkling sake if it follows certain processes! The main one being that the fizz being created is not artificially added but created naturally during the fermentation process (either within the bottle or in the tank).

Processes for creating certified sparkling sake
1. Created from only rice, rice mold and water.
2. 100% domestically grown rice is used and graded above 3 by the Agricultural Produce Inspection Law as raw material.
3. The preservation of only carbon dioxide which stems from the natural fermentation during brewing.
4. Outward appearance is clearly transparent and bubbles form after it is uncorked and poured.
5. Alcohol content is 10% or more.
6. Gas pressure is 3.5 bars (0.35 megapascals) or more at 20°C.