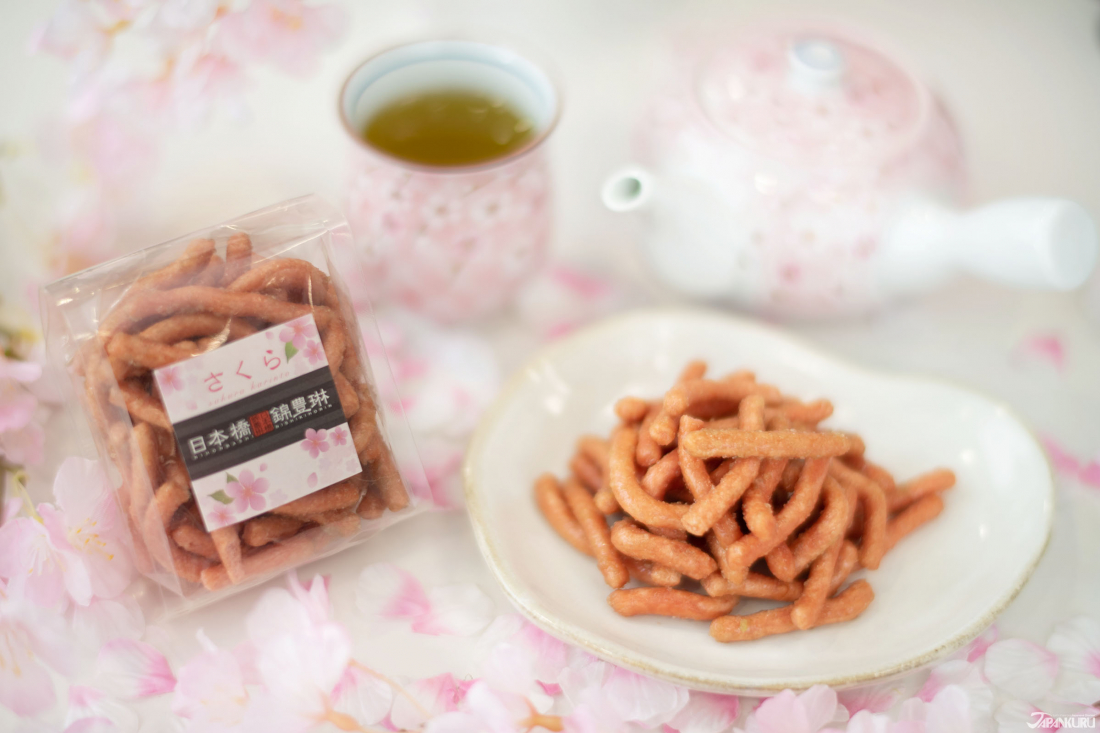 Karinto (かりんとう) is a traditional deep-fried sweet snack in Japan that are normally coated in brown sugar. You can get them anywhere, grocery stores, discount stores like Don Quijote, etc. There are even stores that specialize in selling karinto due to their popularity. At these stores, you can other flavors of karinto such as burdock, sweet potato, chocolate, sesame, even seasonal flavors like sakura (cherry blossom)! As lovers of Japanese snacks, JAPANKURU went to one of Tokyo's most popular karinto stores to see what sort of Japanese snacks and flavors they have.

Nihonbashi (日本橋), literally meaning "Japan Bridge" is a district in the Tokyo area just north of Ginza.is the starting point of all roads in Japan. Since the Edo era, Nihonbashi's famous bridge has been the marker or connecting Tokyo to Kyoto and Osaka which thus created a new culture to Nihonbashi, becoming a place of businesses and marketing.

If you have walked around Tokyo Station or Tokyo Skytree's Tokyo Solamach, you may have seen Tokyo's most popular karinto shop Nihonbashi Nishiki Horin (日本橋錦豊琳). Rather than going to Tokyo Station and dealing with the crazy long lines, we went to their store in Nihonbashi. There we were able to look around and ask all sorts of questions about their karinto.

About the Japanese Karinto That's Sold at Nihonbashi Nishiki Horin 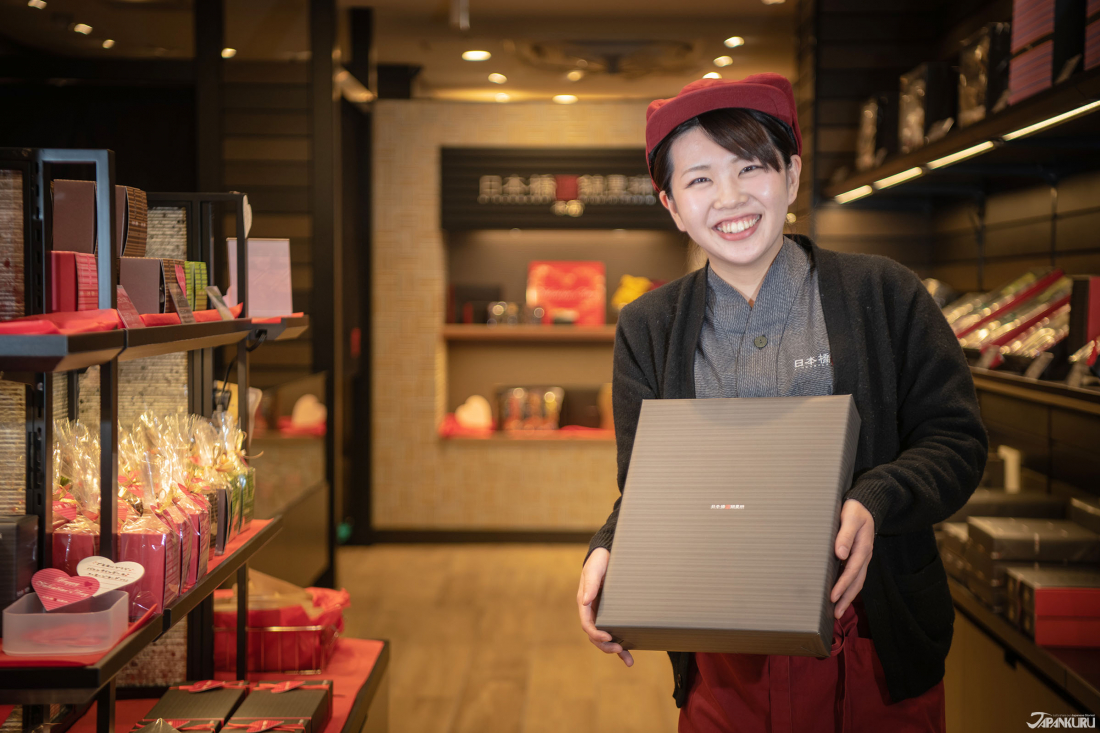 Not many foreigners aren't familiar with karinto, so these traditional Japanese snacks that have a long history make great souvenirs and gifts. Especially since when it comes to karinto, Nihonbashi Nishiki Horin is one of the most well-known stores. You can sample some of their flavors then pick your favorites or buy box sets.