Wondering Where to Stay in Tokyo? Check out This Newly Opened Hotel near Ningyocho and Nihonbashi! 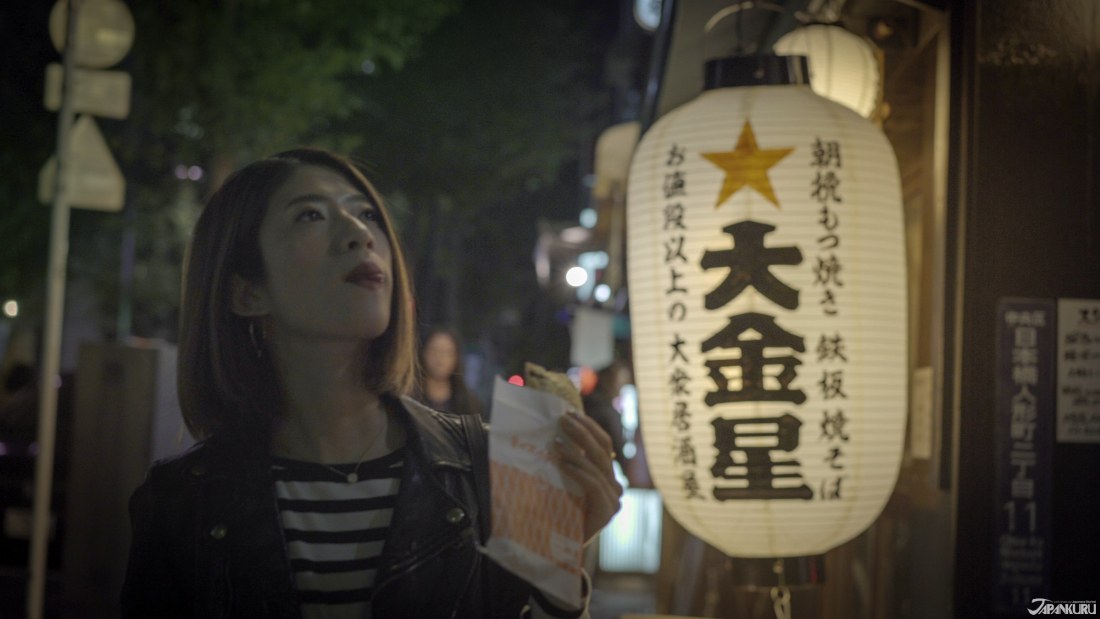 Ningyocho meaning "Doll Town", and is one of the most prosperous, traditional areas since the Edo period. It is home to the first kabuki theater, Satsuma Kiriko cut glass (a traditional Japanese glass cutting art), and a traditional Japanese puppet theater "bunraku" (文楽) which made it a big center for doll productions (puppeteers, doll making, selling, etc.). Aside from being an interesting, less touristy side of Tokyo, there are so many different foods and drinks to explore in Ningyocho. Lots of cafes and food stands making it great for grabbing something and eating on the go, as well as old unique and traditional Japanese restaurants, international food, and craft beer bars. The food/drink selection in Ningyocho is something to look forward to.

This time JAPANKURU wants to recommend a newly opened hotel in the Ningyocho area, S-Peria Inn Nihombashi Hakozaki (エスペリアイン日本橋箱崎). It is only a 5min walk from Tokyo City Air Terminal, and close to popular spots like the Edo Tokyo Museum and the Japanese Imperial Palace. Not only that, it is convenient to get to and from the airport which is often a concern. If you want to experience the fast and fulfilling life of the international city of Tokyo but don't want to stay in a hectic and crowded area, then S PERIA INN HOTEL which is in a quiet place is suitable for you. It's a newly built building with a lot of new and convenient facilities for making your stay comfortable and stressfree.

Both of these rooms come with a non-unit bathroom. 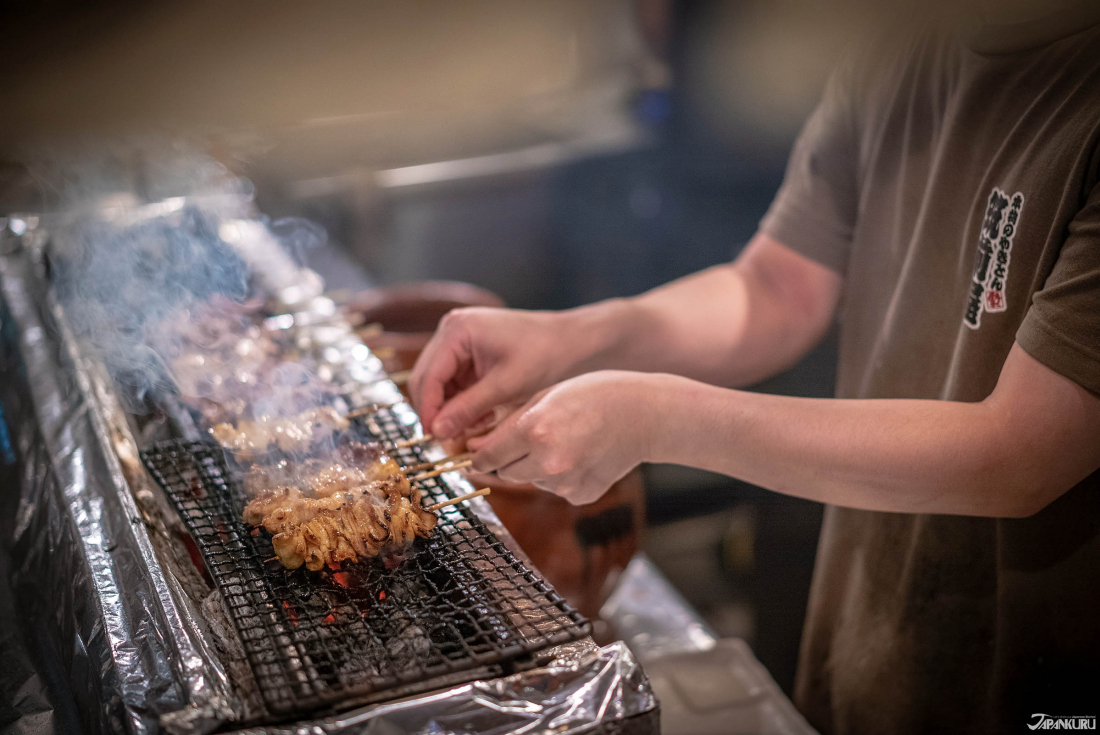 Being a place with an Edo-style vibe and entertainment, there are a ton of great and famous food places in the area. Here are a few recommendations if you decide to stay at S-Peria Inn Nihombashi Hakozaki.

⛩Suitengu Shrine - A shrine that is famous among hopeful couples and expecting mothers in Tokyo that are hoping for a safe and easy childbirth.

🍱Oyakodon at Tamahide - More than 250 years old, one of the most popular places to sit down and eat.

🐟Taiyaki at Yanagiya -  It is one of the major taiyaki places in Tokyo and is often featured on Japanese TV. Commonly filled with sweet bean paste, but you can choose other flavors like custard.

🍶Yakitori at Ikkyuu - Yakitori (chicken skewers) is always a popular food in Japan. This particular store that has been around for years is located near Suitengu. 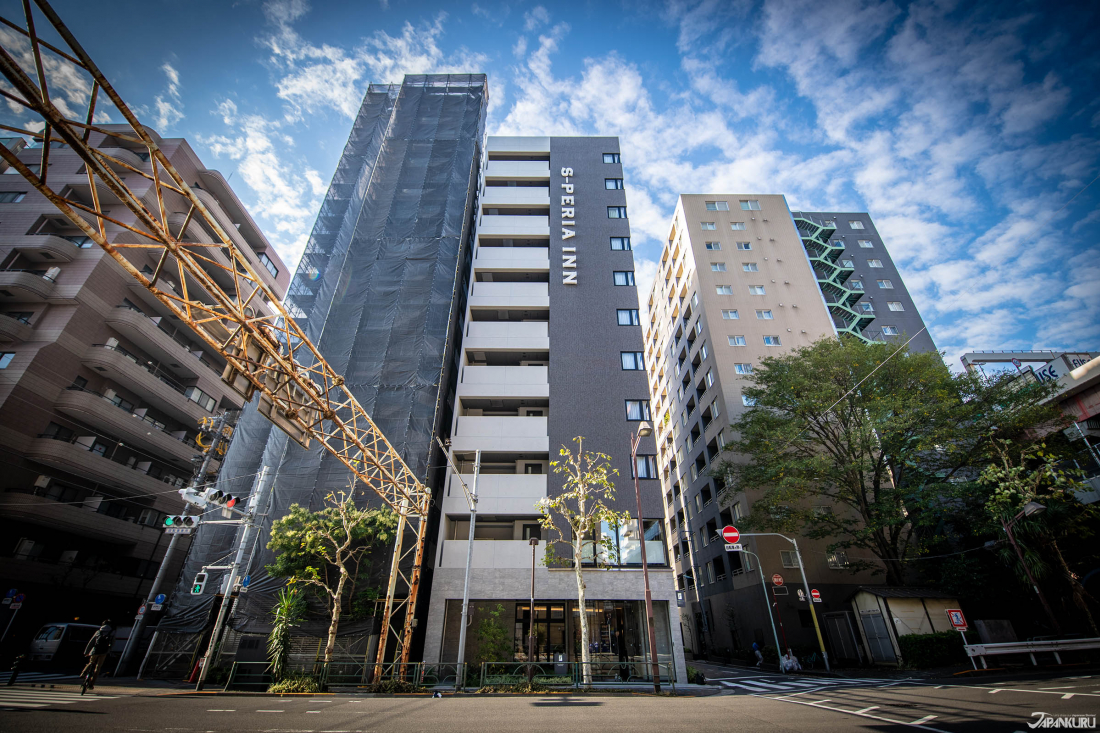 Ningyocho is a really neat place in Tokyo that is still unknown to a lot of foreign tourists, which in our opinion is more the reason to stay here. You get the same Japanese cultural experience you came here for but at a more non-touristy, local place. We really enjoyed staying the night at this hotel mainly because it allowed us to take advantage of some unknown sides of Tokyo. So if that is something you are looking for, we highly recommend staying at S-Peria Inn Nihombashi Hakozaki.