Reports say that Tokyo will see a new Harry Potter park in just a few years. Others seem to doubt the possibility. 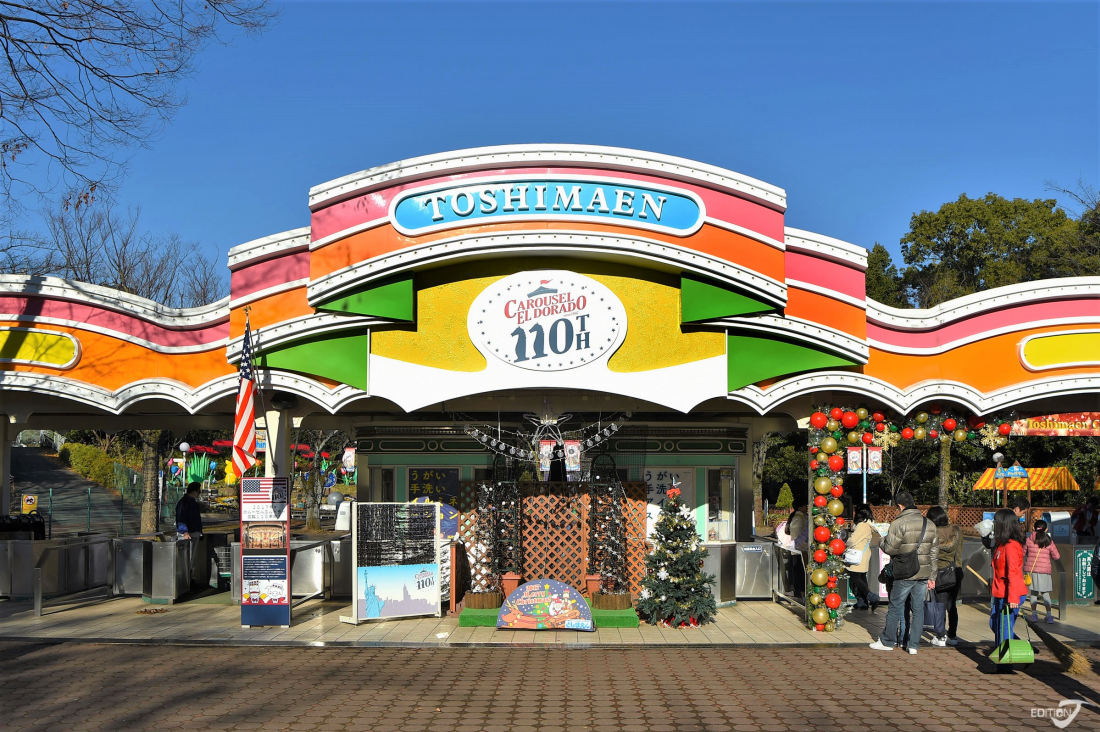 Toshimaen has been a successful amusement park for almost 100 years, first opening its gates in 1926 and sharing a little carnival magic with the people of Tokyo, but no magic spells can prevent its imminent closure. According to a somewhat mysterious source and a few articles from respectable Tokyo newspapers earlier this year, Toshimaen will soon be demolished and replaced with an all-new Harry Potter theme park, somewhat similar to "The Wizarding World of Harry Potter," a popular attraction at Universal Studios Japan, in Osaka. 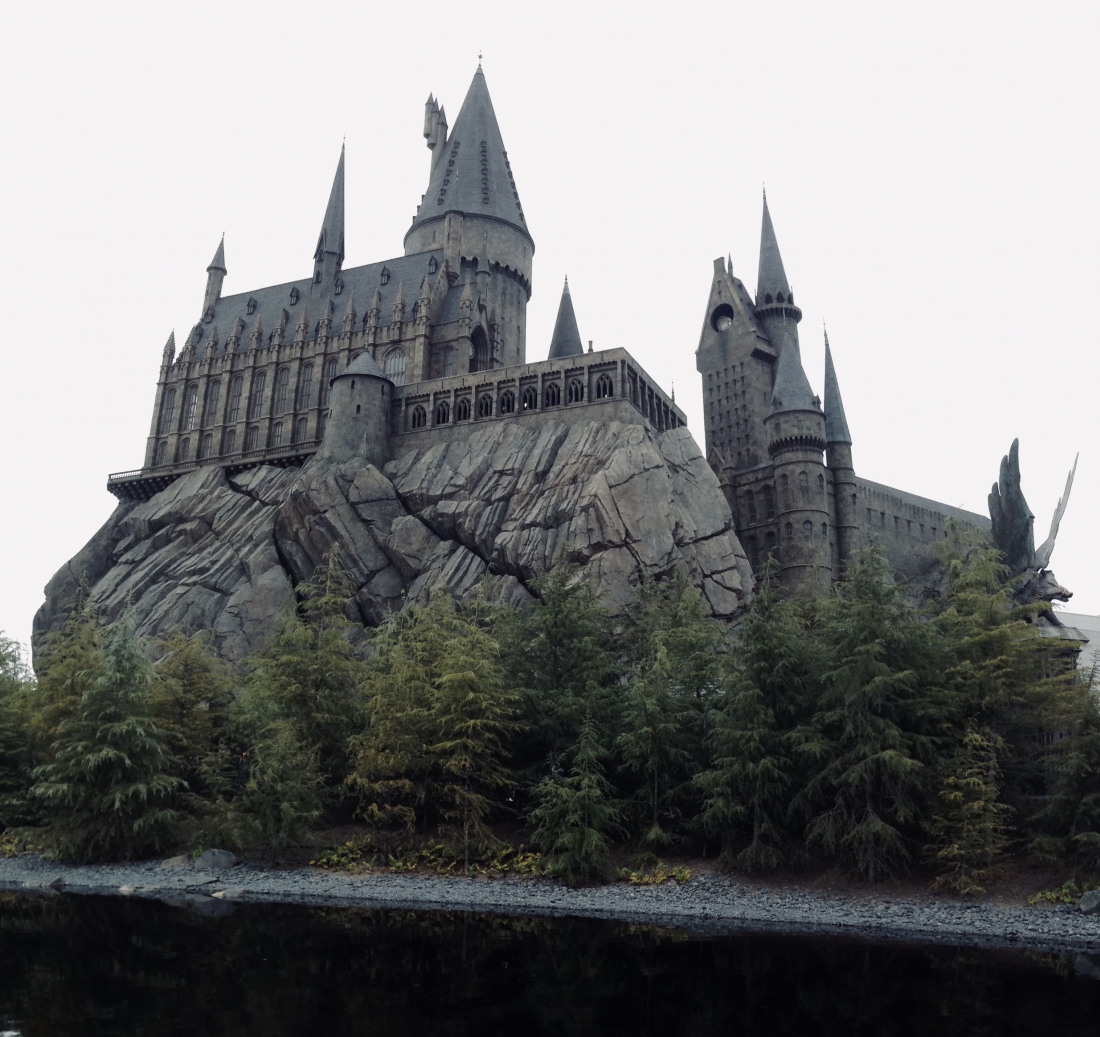 The initial "announcement" explained that Warner Brothers was in talks with Seibu Holdings Inc., Toshimaen's operator, and the Tokyo metropolitan government. Initial talks seemed to include plans to demolish the older park and turn a portion of the 20 or so acres into a Harry Potter area based around movie sets, the first of its kind in Tokyo. (The rest is slated to be turned into a public park, the normal grassy kind, and used as an evacuation area in cases of emergency.) If this turned out to be true, it would certainly be a major new attraction for the Tokyo area, drawing fans from around the world, similar to the Tokyo Snoopy Museum or massively popular Ghibli Museum. 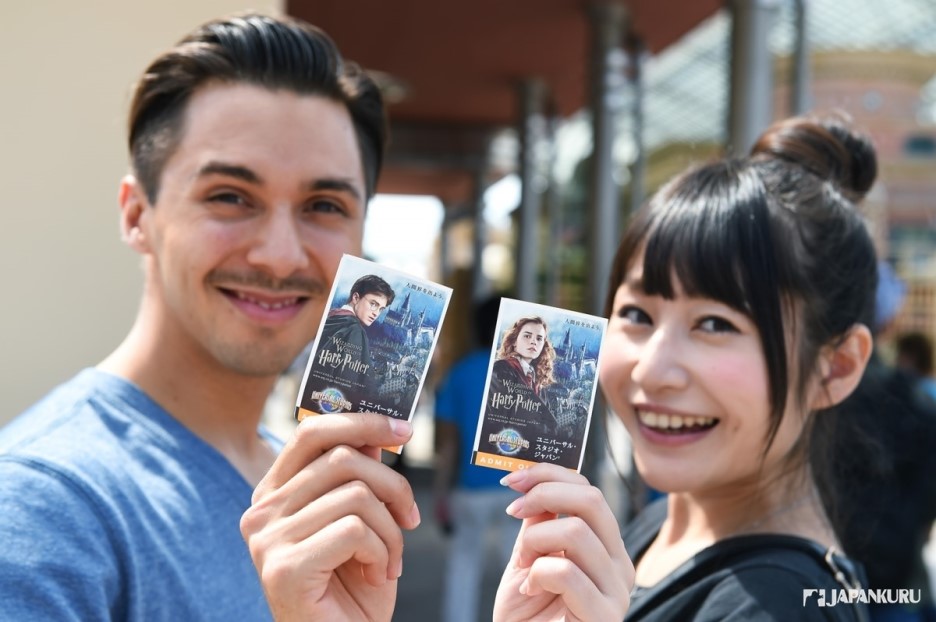 In the time since those original articles, however, nary a peep has been heard on the matter, from Warner Brothers, Seibu Holdings Inc., or the Tokyo metropolitan government. Perhaps the sudden outbreak of COVID-19, and the following pandemic, has put the plans on hold. Perhaps plans for the new Harry Potter theme park are canceled forever. Rumors about Toshimaen closing have not been so elusive, however―it seems like the historic amusement park will definitely be demolished in the near future. It's certainly a loss for local kids, so let's just hope that it turns into something even better!