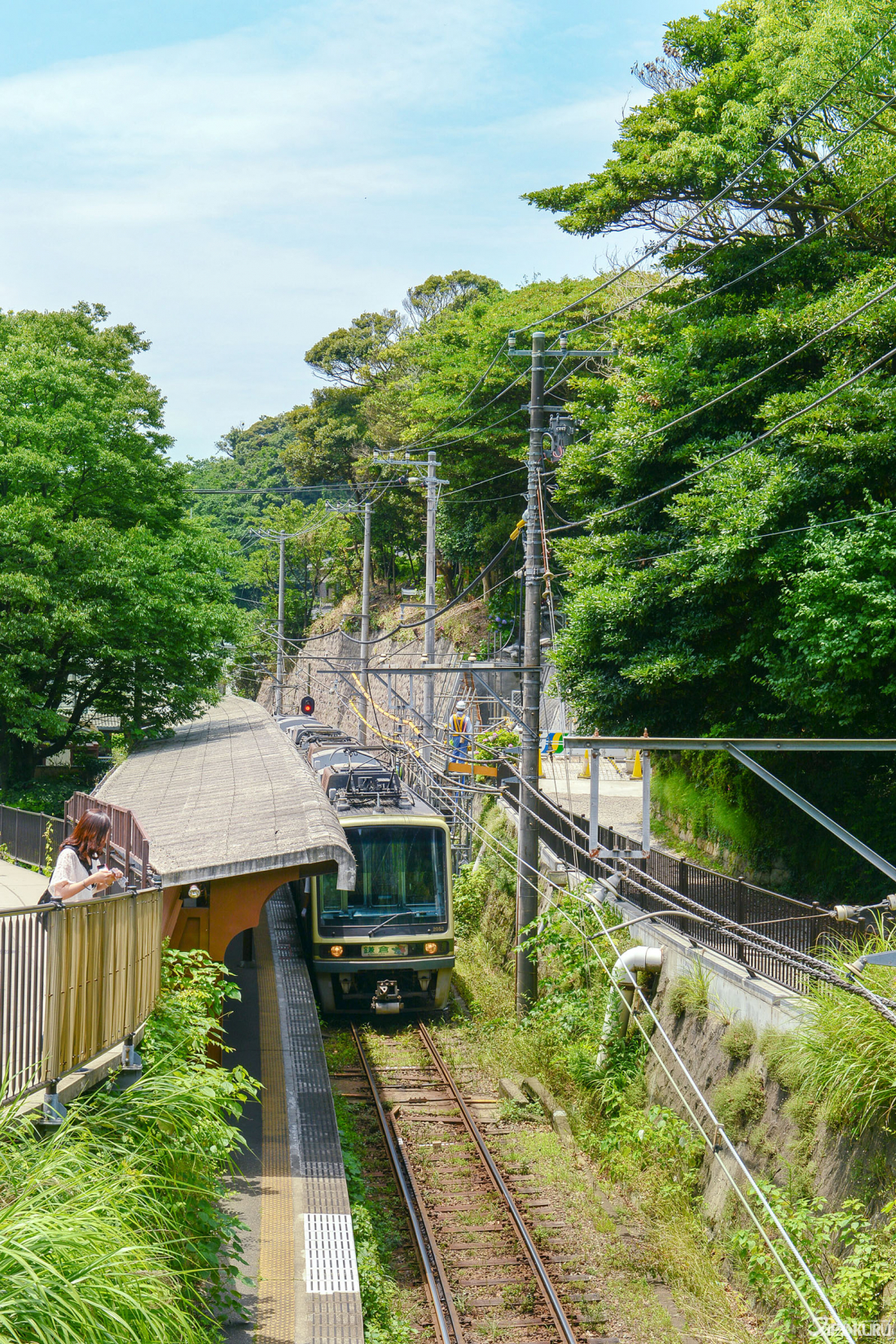 The station name was taken from the ancient temple that has been there since the 13th century. It opened in 1904 and is well-known for its ancient wooden structure. It was even selected as one of the "100 Top Stations in the Kanto Region."

Near the station, there is a Buddhist temple called Jojuin (成就院) , which is famous for the flowering view of hydrangeas. Don't miss the beautiful landscape on the way to Gokurakuji.

You might find that there are sometimes railway-lovers waiting for the coming of the train, hoping to take the best possible shot!

Let see the charm of the nearby area! 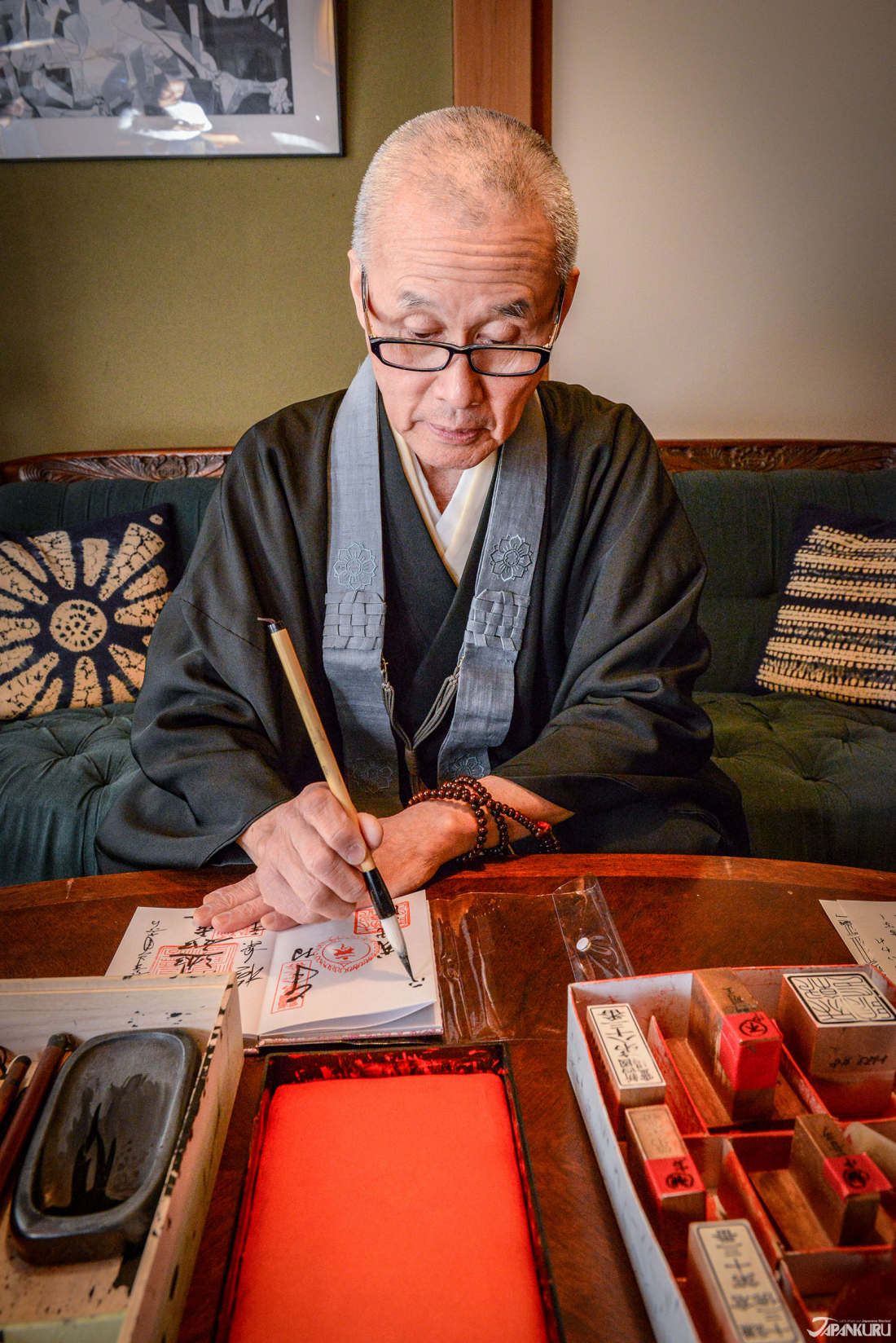 What is a Go-Shuin (御朱印)?
Go-Shuin are seal stamps given to worshippers and visitors to Shinto Shrines and Buddhist temples in Japan.

What's a Go-Shuin trip?
It's when you take a trip with the goal of collecting seals from different temples and shrines.
Generally, to collect seal stamps, people have their own collection books, which are sold at shrines and temples.

Since the Edo Period, the practice has been growing in popularity.
Start your own collection, and bring the good luck of each temple or shrine all the way home with you!