Find out why Fukushima is a sake destination, and just what makes these four breweries worth visiting. 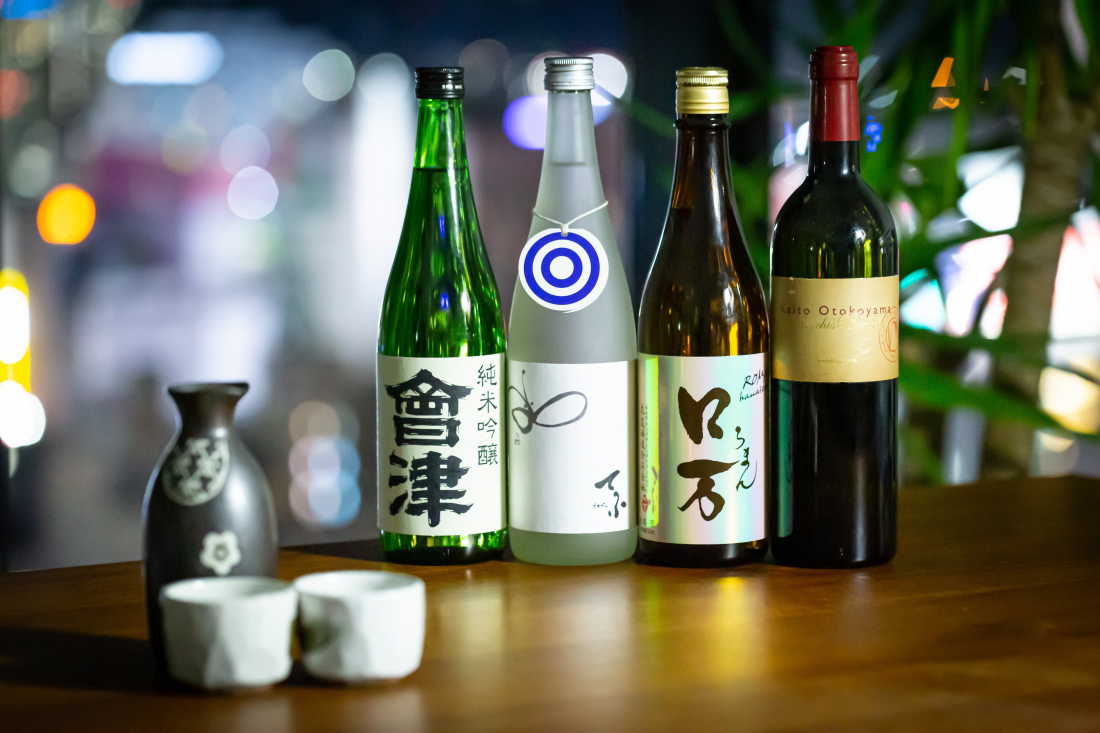 Japanese sake, called "nihonshu" (日本酒) in Japan, is a part of the culture in Fukushima. Fukushima is not, and has never been, just some disaster zone! From the coast to the inland mountains, fishing boats catch famous Joban-mono seafood and farmers take advantage of the area's fresh mountain spring water to grow fields of buckwheat and paddies of some of Japan's best rice. The Japankuru team recently spent a couple days checking out some of the best nihonshu breweries in the cities of Aizu-Wakamatsu and Kitakata, but today we're looking at four breweries a little farther south, in Minamiaizu!
1. Aizu Brewery - Try “Aizu”
Just like the many varieties of wine found throughout Europe and beyond, ingredients and recipes for Japanese sake can vary wildly, meaning endless new typesーdefined by the rice, the yeast, the special koji mold, and more. One of the most popular (and common) varieties of nihonshu is junmai ginjo (純米吟醸), where the junmai refers to it being made with rice and no added spirits, and the ginjo refers to the purity of the rice. Rice is polished before being used for nihonshu, since the core of each grain is the best part for sake brewing, and ginjo nihonshu generally uses rice that is milled down to 60% of its original size, or less.
What makes the Aizu Junmai Ginjo so special, however, is the water used at the brewery. This water is drawn up from 40 meters (more than 130ft) below ground, and is especially soft water, which they say makes the sake especially sweet and delicious. The Aizu Brewery prides itself on using modern technology while still relying on 330 years of nihonshu traditions, and of course making the most of the Aizu region's natural resources.

Hanaizumi Brewery (花泉酒造)
Nakata-646-1 Sakai, Minamiaizu, Minamiaizu District, Fukushima
Official Website (en)
3. Kaitou Otokoyama Brewery - Try “Barrel-Aged Daiginjo”
Does this look like a wine bottle to you? Well, that's kind of the point! This daiginjo (using even more finely milled rice than the "ginjo" above) is aged in oak barrels before being bottledーextremely unusual for nihonshu. Nihonshu is generally drunk fresh, within a year of brewing, and while aged nihonshu is slowly becoming more popular these days, aging the nihonshu in oak barrels is still definitely a novelty.
Much of Aizu's popular nihonshu has a strong natural sweetness, but this bottle is a little different. A little like red wine, it has a slight bitterness, plus a bit of a bite! If you've found other Aizu sake to be too sweet, give this one a try.

Kaitou Otokoyama Brewery (開当男山酒造)
Kuboi-785 Nakaarai, Minamiaizu, Minamiaizu District, Fukushima
Official Website (jp)
4. Kokken Brewery - Try “Tefu”
Kokken's specialty nihonshu line called Tefu is a good choice if you're new to sake, or you want a gift for a friend who's never tried it. The flavor is sweet, and mild, making it especially easy to drink. The name, Tefu, comes from an ancient Japanese word tefu (てふ, itself borrowed from another language), meaning butterfly. The gentle flavor of the sake is inspired by Minamiaizu's very own butterflies, winging through the fields of buckwheat and sake rice.
Just like the flavor, the packaging is light and a little playful!

And don't forget to try the many other varieties of nihonshu available, when you visit!