A Day Trip To Mashiko Tochigi - The Pottery Town of Japan

A Day Trip To Mashiko Tochigi - The Pottery Town of Japan 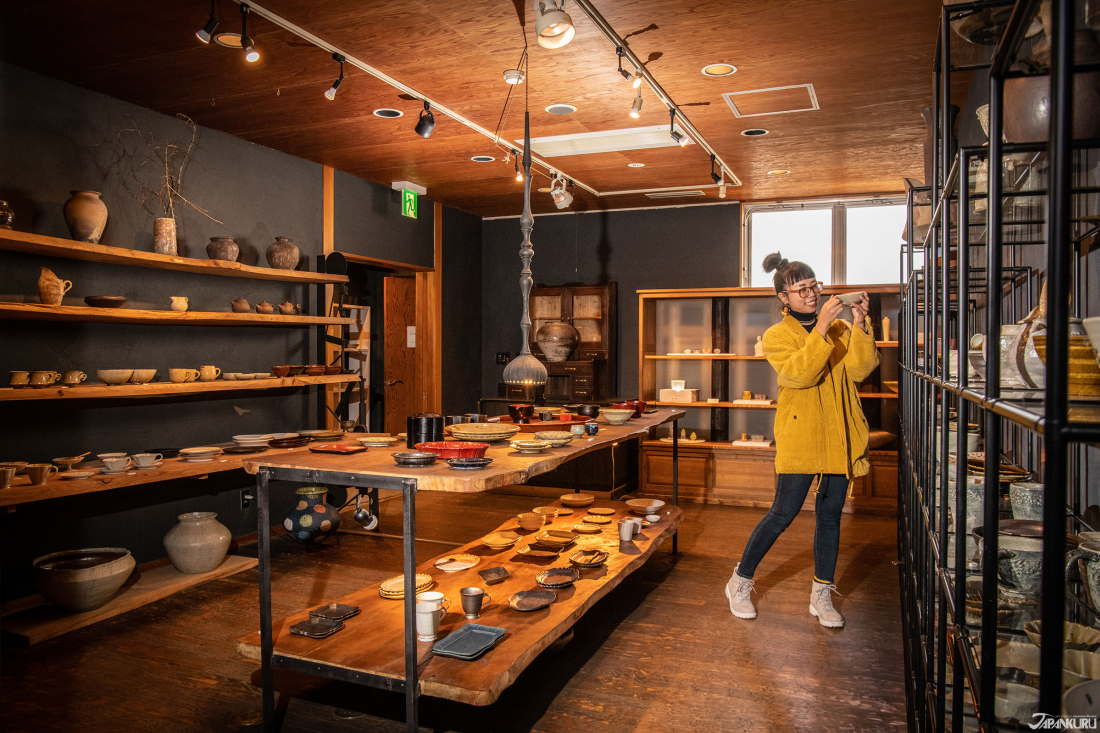 In our last article, we wrote about the capital of dumplings and jazz, Utsunomiya. Now to change tones a bit, JAPANKURU visits a town known for its pottery and ceramics industry. Near Utsunomiya, the town Mashiko (益子町) in Tochigi Prefecture is well known for its clay-based pottery "Mashiko-yaki" that uses traditional techniques since the Edo era.

Aside from visiting pottery studios and museums, sake tasting, strawberry picking, and even renting a bicycle and cycling around the area is possible! We had a really nice, relaxed time in Mashiko which made us feel like it was worth writing about!
Take a Bus from Utsunomiya → Arrive at Mashiko in 50 Minutes 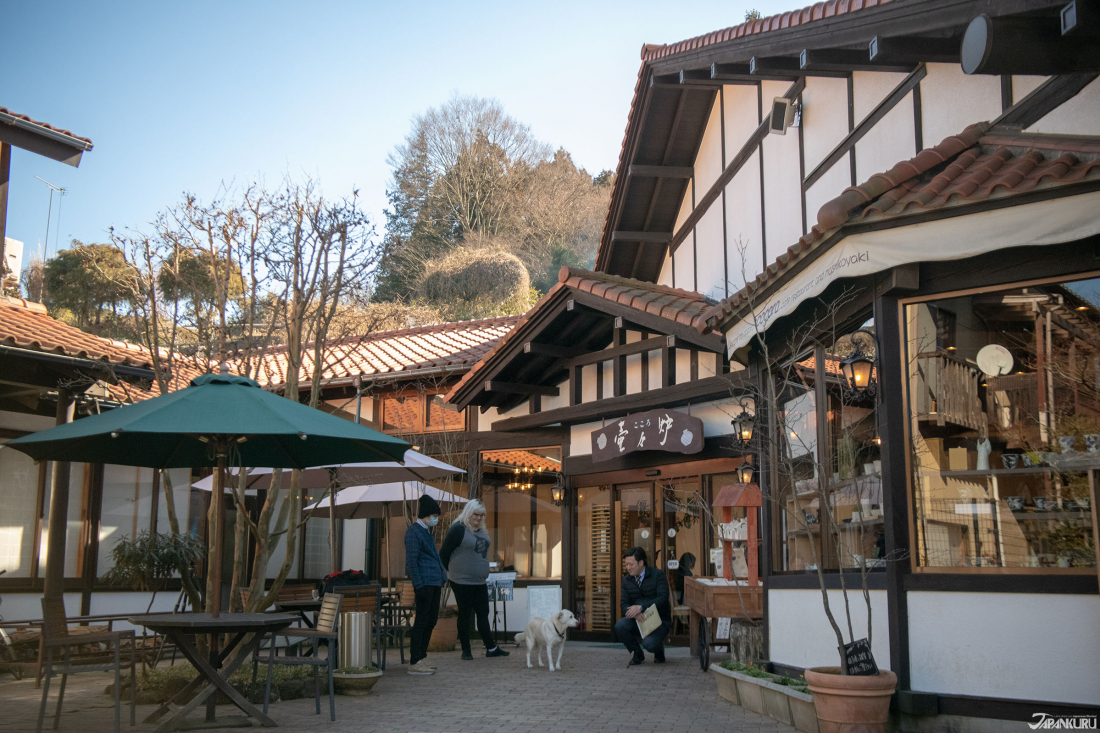 Since Mashiko is primarily known for their famous pottery "Mashiko-yaki" (益子焼), we went to a cafe and restaurant "Kokoro" (壷々炉) that serves their food and drinks on Mashiko ware as well as sells locally made ware.
⑤ Mashiko-yaki Historical Museum: Mashiko Museum of Ceramic Art
⑥ Eat in a Forest: Mori No Restaurant (Forest Restaurant)
A Town Famous for Pottery in Japan - Mashiko-Cho 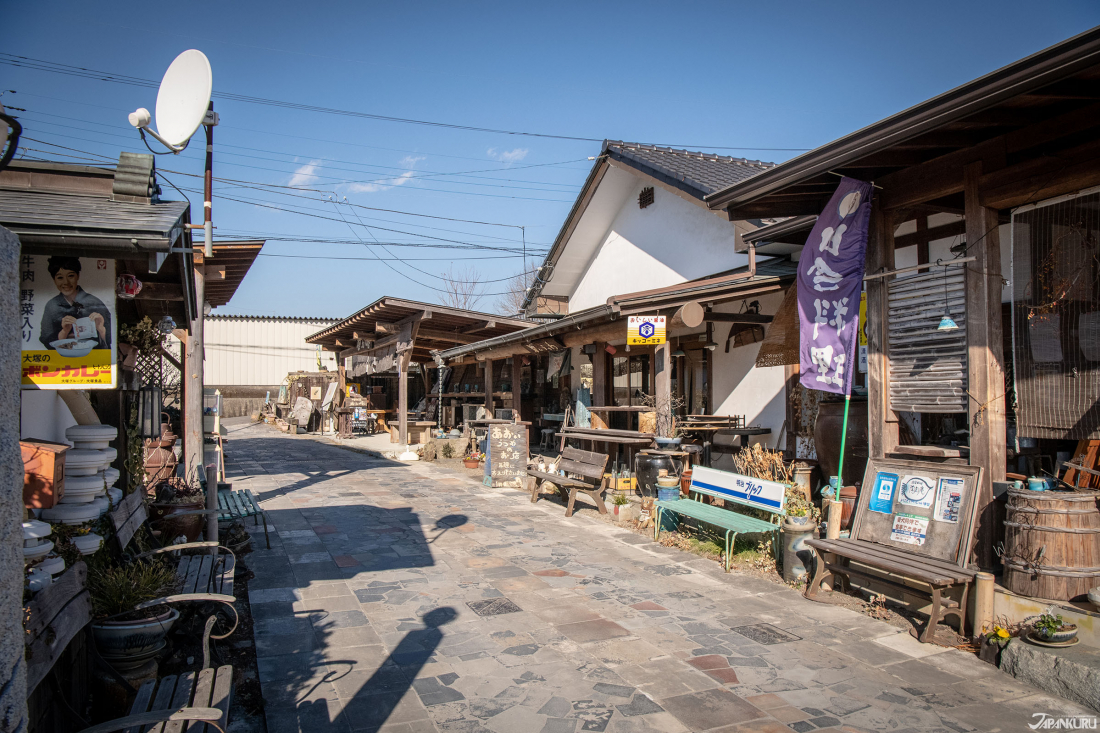