Sure there are many ways to avoid or get rid of the hot weather, but I bet nothing like a Uchiwa has been used over centuries.

It's Getting Hot! I Need An UCHIWA!!

Coming in to June, you start feeling the rainy season.
It is already getting hot this year, and that just adds up to the usual humidity.
Almost as if it is already summer!

Some may say it's a bit early, but let’s take a look at how the Japanese people in history kept themselves cool 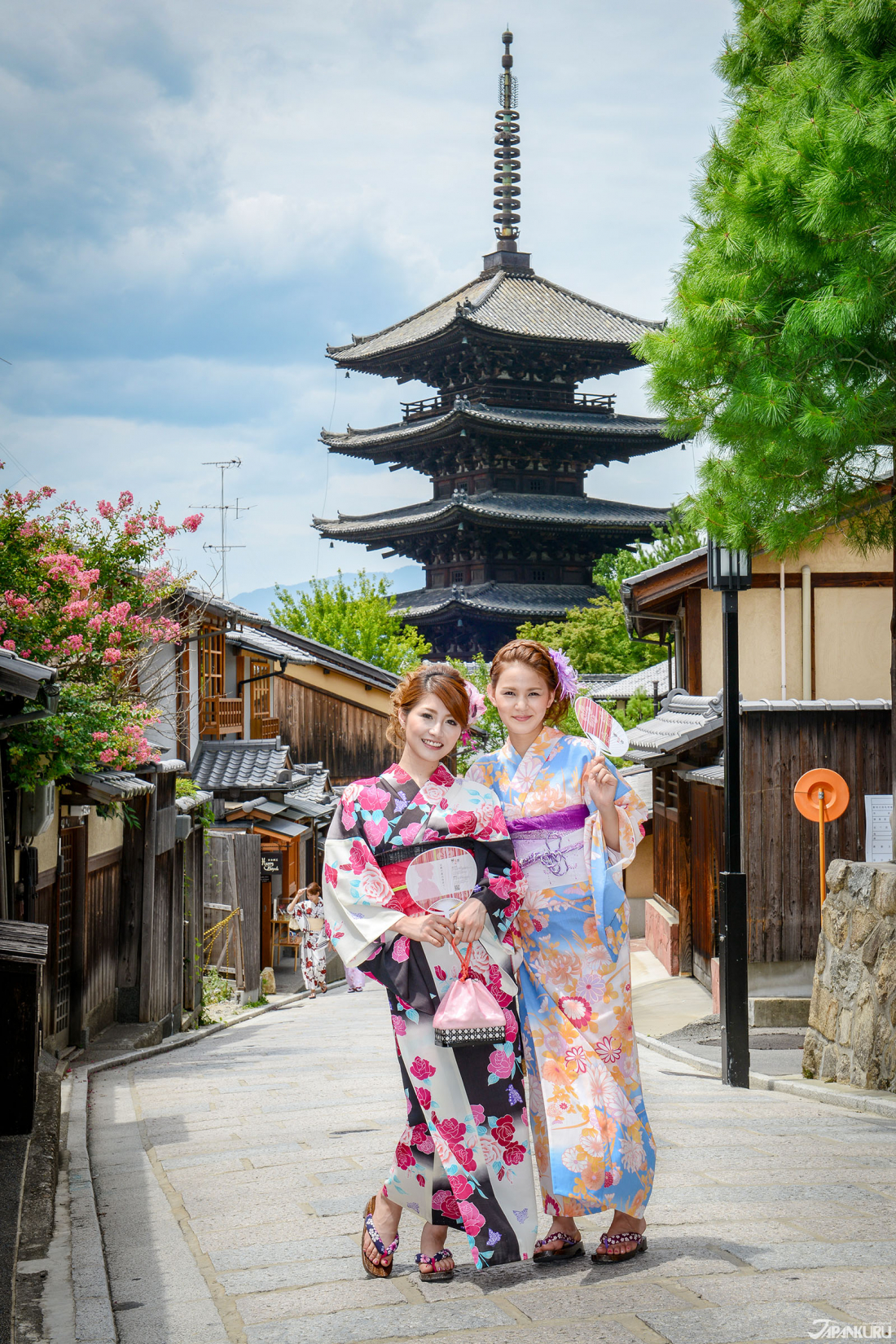 What is an UCHIWA?

Sure there are many ways to avoid or get rid of the hot weather, but I bet nothing like a Uchiwa has been used over centuries.

Well, Uchiwa is a type of a Japanese handheld fan.

Some say the first use in Japan dates back to the Yayoi period! (That's more than 2,000 years ago from now.)

Nowadays, you can even find them been given out on the streets, or just about everywhere, but was it really like so from the past?
Taking a look at the history of the Uchiwa.
It is said that the first use of Uchiwa in Japan was for ceremonial and festival purpose.

Uchiwa only started to spread to the general public around the Edo period.
By then, it was used in many situations like, in any house work(like sending wind into the wooden stove or getting rid of dust from narrow areas that are hard to reach in), keeping insects away from anything, carried as an accessory, etc.

"Yukata" 【浴衣】 is also another thing that spread around in the same period of time, and that is why you still see the combination of Yukata and a Uchiwa.

At the same time, if you look at some of the Japanese "Hanga"【版画】, the woodblock printing, like the "Meisho Edo Hyakkei" by Hiroshige Utagawa 【歌川広重】, you see fireworks were already a part of the Japanese culture, so surely people took their Uchiwa out at night in the summer to keep cool and to get rid of any pests around you.
It was in 1965 when it started to get mass produced in the form of those you see nowadays (which is in plastic).

It seems like Uchiwa is deeply routed in the Japanese lifestyle.
Why not use a uchiwa this year to accompany your japanese Summer?
Take an Uchiwa on your next trip.
Here are a few places that we can reccommend you to go this summer!

Japan's Island of Hydrangeas: The 5 Best Places to See The Flowers of Enoshima Island, Kamakura

Take a romantic walk along Enoshima's Shichirigahama Beach, and enjoy the beautiful sunset!