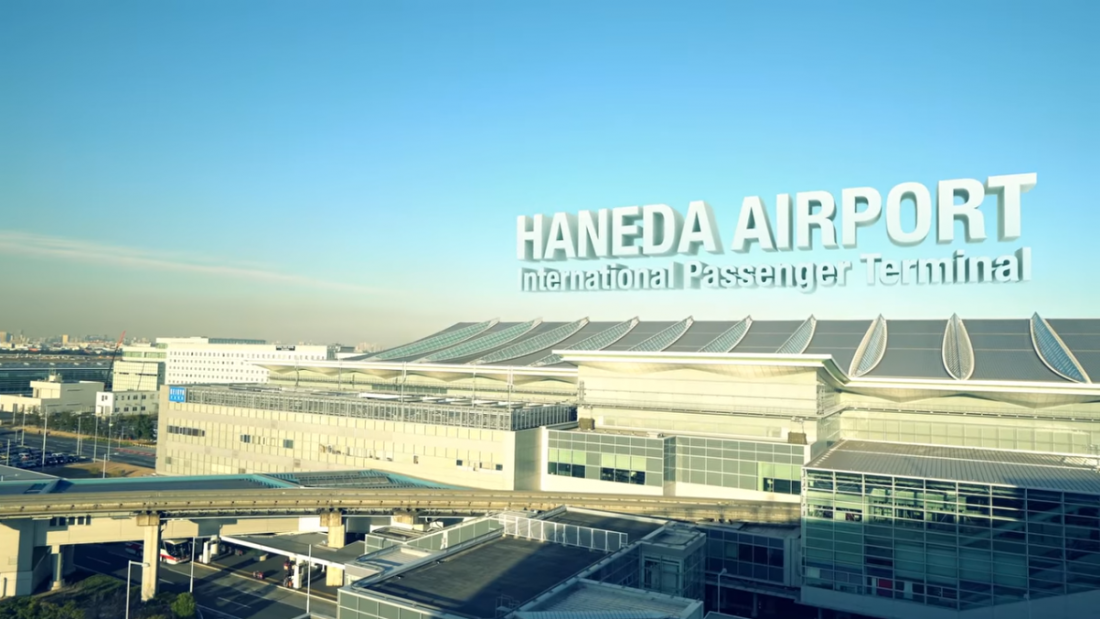 JAPANKURU wants to introduce a Haneda Airport shuttle bus that is cheap, convenient, and stress-free. This time though rather than taking the bus immediately to Tokyo, we took it to Yokohama! From there we will give some suggestions for sightseeing spots in Kanagawa Prefecture towards Yokohama.

The Benefits of Going to Yokohama from Haneda Airport

Yokohama is sadly left out when visiting the Tokyo area which is a shame because it is an area full of sightseeing highlights. The Keikyu Bus from Haneda Airport takes you directly to Yokohama (along with other places within Japan but we'll get into that more later), which makes a great transition into the busy capital. Since Kanagawa Prefecture is full of so many famous must-see spots, we thought we'd go over a few of them to give you an idea.

Not too far our from Japan's capital Tokyo is a city Yokohama. Yokohama is known for being Japan's first port to open Japan up to international trade. Its atmosphere is completely different from Tokyo, primarily due to Western influence. It's still Japan though! So you will still see some different aspects compared to what you're used to.
★Keihin Kyuko Bus
-Official website link

The main recommendation point of Keikyu Bus is the fact that there is free WiFi inside the bus. It is a very big deal to be able to use your phones when you get to Japan because there are things to you may want to look up or upload on social media. You will come to find that Japan is not the most "WiFi friendly" places compared to other countries, so having free WiFi that works really well during the whole commute is a huge merit.

Bus Fair to Yokohama Is Only 580 Yen!

The ticket to ride the Keikyu Bus directly from Haneda Airport to Yokohama is only 580 yen. Another factor that Keikyu Bus wins over a train is not having to drag your luggage around Tokyo's busy stations. Everyone has a seat that is not cramped and your heavy luggage can be stored in the bottom of the bus, so you can easily move compared to a train. You can buy the tickets at the arrival lobby on the second floor. There are two purchasing methods, getting them at the counter or using the ticket machines. If you go to the counter all you need to do is tell the staff your destination. The ticket machine is just as simple because all you need to do is change the language to the desired language and select the destination.

As we mentioned before, Keikyu Bus has other routes from Haneda Airport.
In fact, there are over 50 routes.
To give you a better idea of where else you can go via this bus, we will briefly go over them. 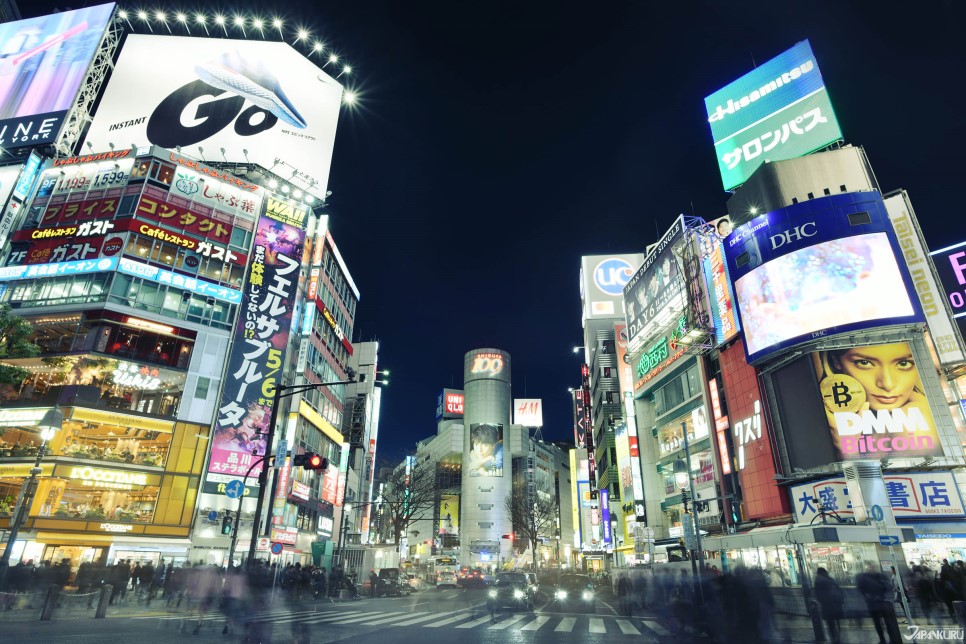 Shibuya is a downtown area that represents Tokyo.
From Haneda Airport you can also go to Shibuya by train, but you will have to change trains. Which is a total hassle with a lot of people and heavy luggage. By using the bus, you can sit comfortably while watching the streets of Tokyo. While you're in Shibuya you can enjoy many izakayas (taverns), karaoke, shopping, or just walk around enjoying the tall buildings and bright lights. 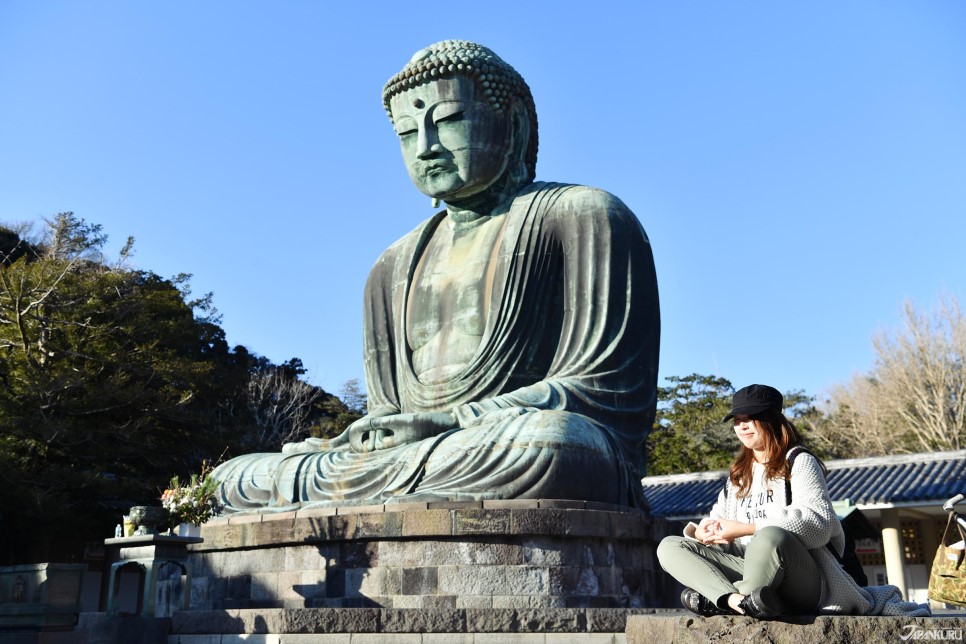 Keikyu Bus also has a direct bus to Kamakura!
Kamakura is also a place where even Japanese people visit frequently mainly to see Kamakura's Great Buddha. This large Buddha has a height of 11.4 m and weighs 121 tons.

Also, Hase-dera Temple (長谷寺) is one of the spots you want to come and visit. It is a few minutes on foot from Kotoku-in (高徳院) so you can easily visit both during your visit. When visiting Kotoku-in you can climb inside the great Buddha for a glimpse of the lovely scenery overlooking the city and the sea of Kamakura.

Hakone is a place where many people visit far and wide to experience the hot springs at one of the most famous hot spring spots in Japan. There you can also visit Hakone's great outdoors! Like the Fuji-Hakone-Izu National Park, which is a national park consisting of Japan's 3 prefecture corners; Yamanashi, Shizuoka, and Kanagawa. 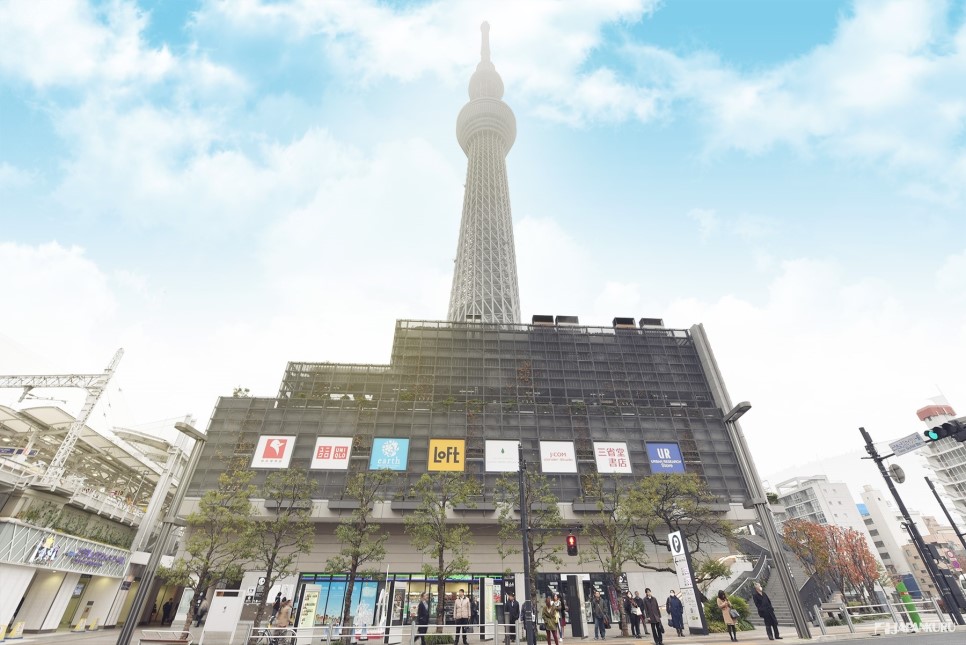 Tokyo Skytree is the highest radio tower in Japan and has become a well-known landmark of Tokyo. It is a place to go not only to go to the top of the observation tower but to also shop and eat.

Keikyu Bus bus also runs direct buses from Haneda Airport, outside of Tokyo to Nikko and Kinugawa Onsen in Tochigi prefecture. First of all, if the weather is nice, please go to Toshogu Shrine (東照宮), which is also registered as a World Heritage Site. Toshogu Shrine is also a symbol of Tokugawa Ieyasu, who was a shogun to Japan's imperial court and unified Japan during the 16th century starting the Edo (or Tokugawa) period. A pillar in Japanese history where Buddhism and fancy architectural designs were adopted.
Seeing Nikko's UNESCO World Heritage Sites are not the only thing to do though. For a little relaxing downtime, Kinugawa River (鬼怒川) is a somewhat hot spring resort that offers hundreds of indoor and outdoor hot springs baths.
There is a theme park Edo Wonderland Nikko Edomura, where you can be surrounded by everything Edo! 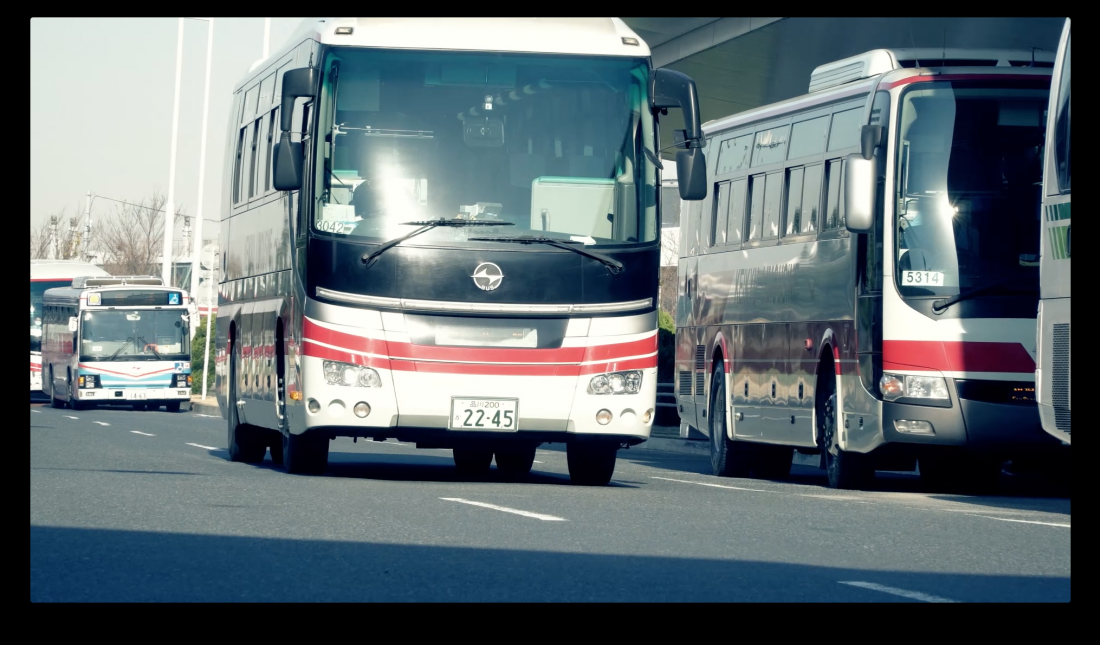 Riding in a crowded Tokyo train is on many people's to-do lists, however riding one once you arrive with all of your bags ends up being more of a pain. Not to mention it takes almost over an hour due to changing trains a lot. However, starting off (or finishing) your Japanese adventure taking Keikyu Bus only takes 30 minutes when going to (or coming from) Yokohama. So it really is our recommendation to take the bus to Yokohama, then once your hands are free you can ride the crazy Tokyo trains all you want!

So if you are planning on arriving at Haneda Airport, be sure to look into Keikyu Bus!
★Keikyu Bus
-Official website link


For more interesting topics,
Be sure to look at JAPANKURU🐶 for more exciting articles every day!!