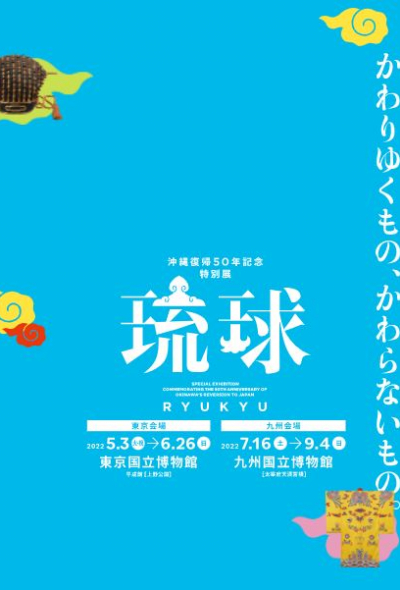 Fifty years ago, the islands of Okinawa became a part of modern Japan (turned over after years of American occupation), and they've been that way ever since. But for many ages before that, this archipelago of blue seas and white sand was ruled over by the Ryukyu Kingdom, including a 400-year dynasty that began in 1470. For centuries past, and to this day, Ryukyu history, society, and culture have made Okinawa and its people somewhat distinct from Japan's main islands in a myriad of ways, from the materials people used every day, to the food they ate, and even the language they. This exhibition explores all things Ryukyu, from royal ascensions to aesthetic culture, and the historical context that shaped it all, so take a trip down to this sunny island change and dive deep into Okinawa's Ryukyu past!