For these cool limestone creations, we can thank ancient coral!
Looking out onto the sea, it can be hard to imagine it looking any other way. The ocean will always be the ocean... right?

Well, the Akiyoshidai Plateau and Akiyoshido Cavern are beautiful and amazing reminders that the earth shifts in all kinds of interesting ways! If you're planning a trip out to south-western Japan, then this area of Yamaguchi Prefecture comes highly recommended. (Maybe you're making your way to Yamaguchi to see the gleaming red gates of the Motonosumi Inari Shrine, or the vibrant blue ocean surrounding the Tsunoshima Ohashi Bridge?) Head on over and find a geological area like none other in Japan.

The Akiyoshidai Plateau is what's called a karst formation. The area was once a coral reef in the ocean, with millions of small creatures living and dying under the water. After 300 million years of slow change, however, the coral turned to limestone, and the soluble limestone wore away in a variety of ways, as it is wont to do. Now we're left with a fascinating collection of underground limestone caves, and solid chunks of rock dotting the aboveground landscape (...a karst plateau!) In an effort to protect the beautiful scenery, the area has become a quasi-national park. The way the grass changes from green to orangey brown throughout the year makes it worth a visit during any season. 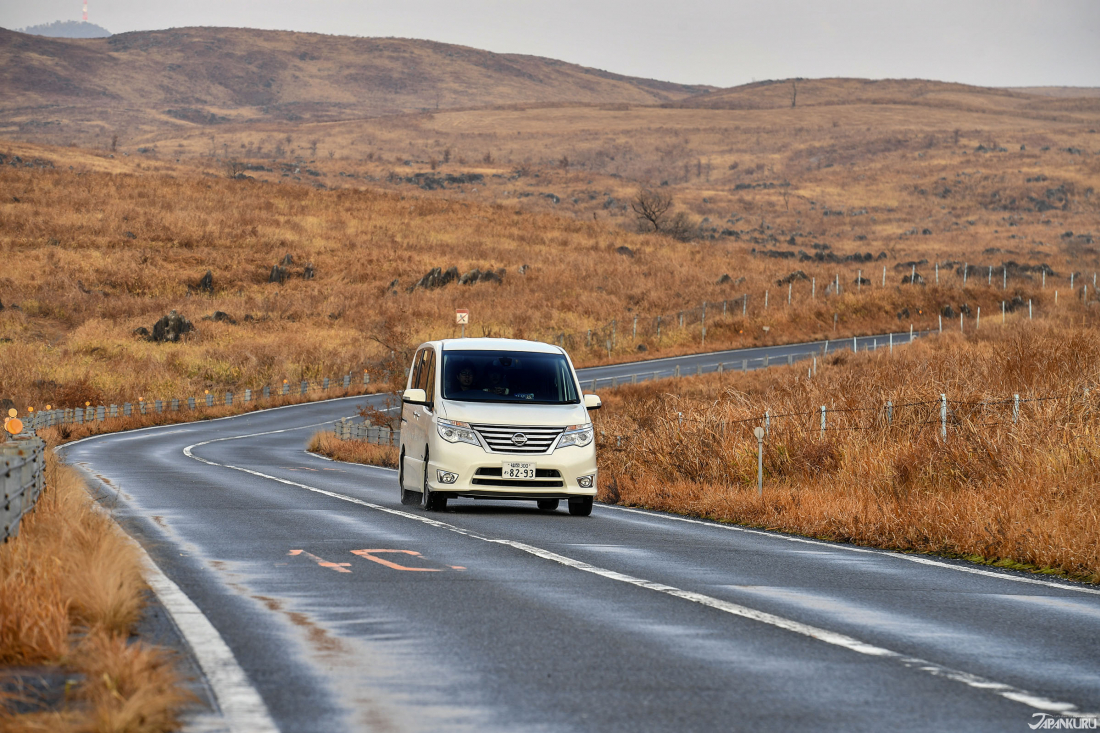 A Clear View of Plate Tectonics

Some visitors mistake this area for a mountain range, because of its high elevation, but in truth it's a plateau. After the coral on the sea floor turned the limestone, shifts in the Earth's crust raised the whole system high above the surrounding area. Not bad for 300 million years!

Now there are roads throughout the landscape that are perfect for a relaxing drive, for those who like road trips. The best way to explore the quasi-national park is probably via rental car.


Akiyoshidai Plateau
Akiyoshidai Quasi-National Park
Official Website
The plateau is covered in these flat grasslands, and you can look for miles in any direction without seeing a tree! Visit in February for an interesting sight: every year large fields of grass are burned, and flames fly across the dead grass. The air is filled with smoke, and it's all very dramatic. After the fields are burned, though, the new shoots of spring grass poke through the ashes, and the fields are soon green and grassy once again!

Head Underground for a Mysterious Network of Caves

As we mentioned before, the coral limestone left rocks scattered aboveground, and a network of caves scattered below. Some of these are huge, and they range all over the area. The most famous is Akiyoshido, Japan's largest and longest limestone cavern. 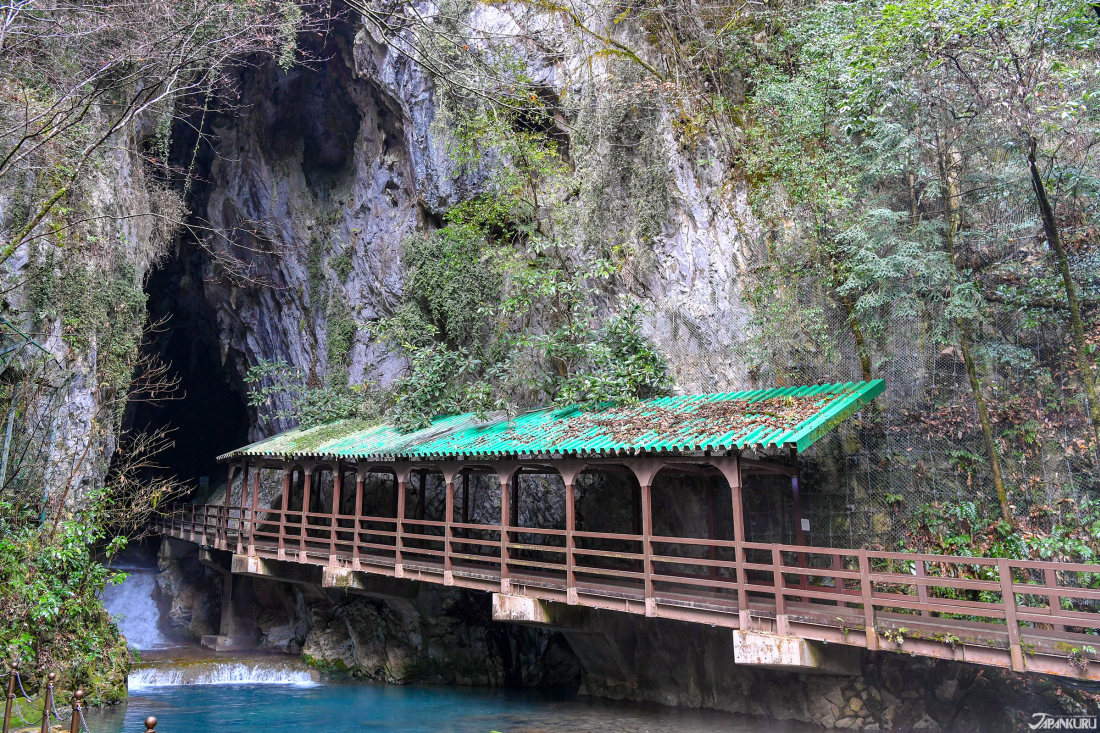 The caves are full of stalactites, stalagmites, and other amazing rock formations. There's even a history of mining in the area, which you can learn more about while you're underground.

See the water flowing through some of the caves, still at work carving out interesting shapes. It took 300 million years to get to this point, but soon enough the landscape will turn into something new and completely different.


Akiyoshido Cave
3449-1 Akiyoshidai, Shuhocho, Mine, Yamaguchi
Official Website
This huge cave stays at 63°Ｆ all year 'round, making it an interesting visit during both the summer and the winter months. Maybe you can escape the summer sun this year and spend some time admiring Japan's natural beauty from a unique perspective.

This might not be what most people imagine when they think of Japan, but the country is really full of different landscapes. If unusual view like the Akiyoshidai Plateau and Akiyoshido Cavern appeal to you, maybe you'll also like the sand dunes of Japan's little desert in Tottori Prefecture?


Be sure to look out for more exciting articles every day at JAPANKURU! 🐶
Or add us on Instagram and Facebook to share your pictures of Japan. 💖🗾

⇩ Get an even better view of the landscape in our video below. ⇩