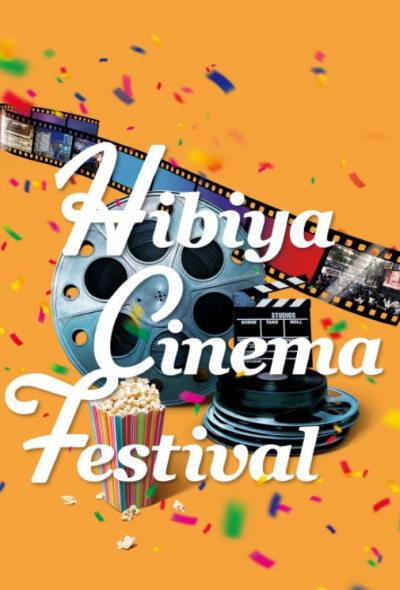 Lasting for almost a month, the Hibiya Cinema Festival is split into a few different series, each showcasing different kinds of film. And to keep things safe and socially distant, they're showing the movies outside!

Toronto Japanese Film Festival in Hibiya will show a selection of the films shown this year in Toronto, as well! These movies are much more recent productions in a variety of genres.

A Look Back at Motion Picture Times (「キネマ旬報」表紙で振り返る映画女優展) isn't a film series, but instead an exhibition, showing off iconic portraits of actresses once featured in this periodical's pages.