The season has come again! What to note about Mt.Fuji in 2019.

Now that Mount Fuji is open (from the 1st of July), the season for Mount Fuji climbing has begun!

According to the Ministry of The Environment of Japan, there were more than 200,000 people who came to Mt. Fuji during this open period in 2018. How many people would be coming this year...?

Let's take a look at what is available this year in and around Mount Fuji.
What are we going to cover?
We’ve previously gone through about what to prepare for and what to know in advance when climbing Mount Fuji (mind you, there have been some changes since, so make sure you take a look at the “Official Website for Mount Fuji Climbing” for any details) and a few sightseeing spots nearby along with a great way to end your day.

The first snow to pile on the top of the mountain just after the summer is called Hatsu-Kansetsu in Japanese. In the old days, this was an index showing that winter is on its way.
In 2018, the first snow piling was observed on the 26th of September.

The local papers in Shizuoka reported that they have observed snow piling on top of Mount Fuji mid-June.
Events

Did you know...? Events around Mount Fuji.

Run a full marathon around Mount Fuji.
that there’s also a “Fujisan Marathon” held on the 24th of November this year?
There are two kinds of courses for this marathon.
A full marathon and a charity marathon that goes for 12km. Both begin at 9 am on the same day.

Want to test yourself?
Also, keep an eye out for the "ULTRA-TRAIL Mt.FUJI" (UTMF) for the coming year.
This event is supported by the "International Trail Running Association (ITRA), is a long race that starts at Shizuoka and goals in Yamanashi. Running for 167km, the duration is 46 hours, this race is open to those who are 18 and above, are confident in finishing the race in time and knows the race tracks thoroughly.
Note: Entry for next year has not been announced as yet, but the entry for this year was open from October 2018, so you might want to check the website again when it gets closer to that time of the year.
Destinations around Mount Fuji

Want to look around Mount Fuji?

You can see Mount Fuji from many places in Japan.
Here is a nice location in Nagano to go to if you're not a hiker.
The way to end your day 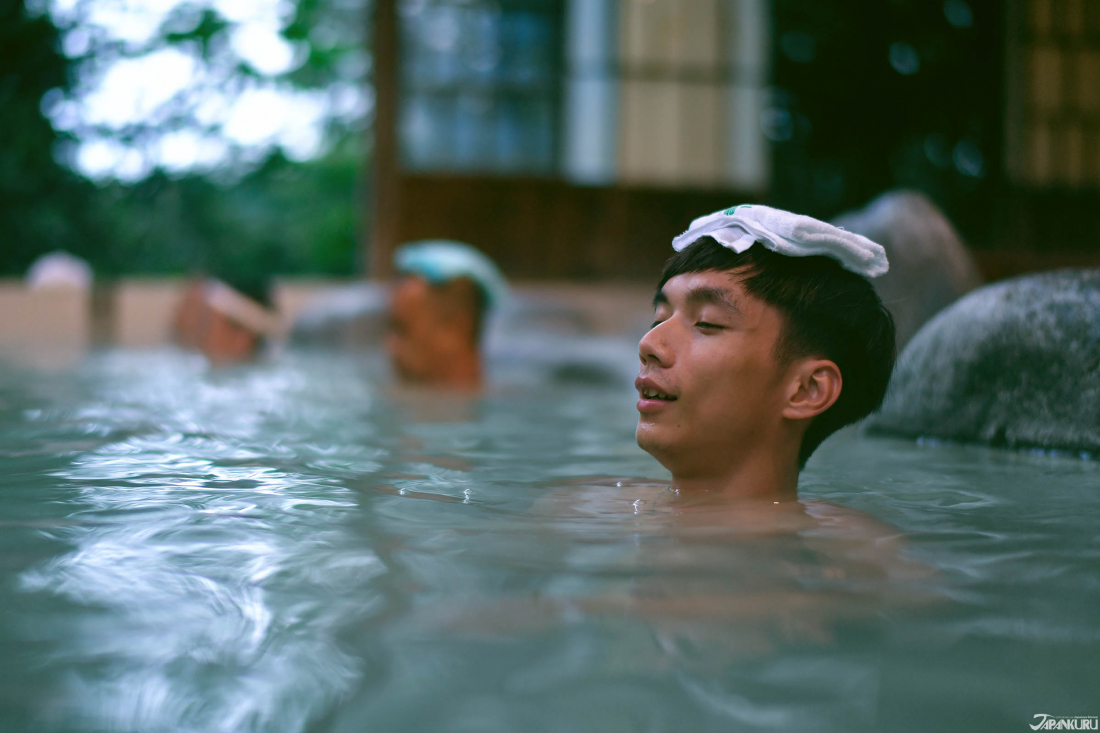 After a long walk...