Niseko is known for powder snow, backcountry skiing, and plenty of international visitors! 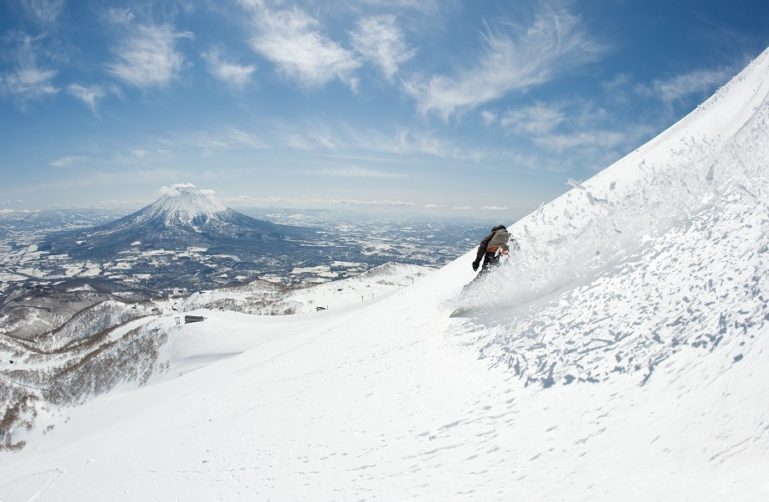 Niseko (ニセコ) is not only one of the most famous ski resort areas in Hokkaido―it's known internationally as a Japanese winter sports hotspot. Until late in the 19th century, Niseko was in fact just a small village that went by the name Kaributo, but the region went through major changes in the following 100 years. Real development started with rumors of Niseko's winter sports potential in the 1990s, thanks to the area's famously light and fluffy powder snow, and exploded in the next few years. These days Niseko boasts multiple ski resorts, where ski lovers gather from around the world (and especially Australia). 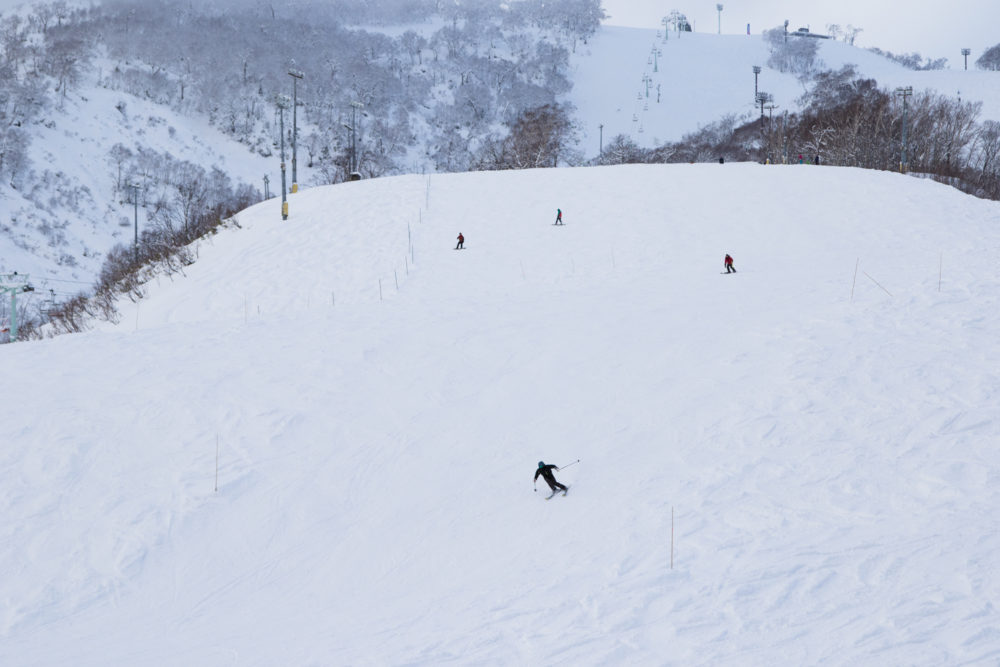 Niseko has a total of six different ski areas: Hirafu, Higashiyama (Niseko Village), Annupuri, Hanazono, Moiwa, and Weiss. Hirafu and Annupuri are grouped together as "Grand Hirafu," and Annupuri, Higashiyama, Hirafu, and Hanazono are all connected together―meaning they can all be skied on just one ski pass.

What brings many skiers to Niseko, however, is the wealth of backcountry ski opportunities. Guided tours take newcomers along the unofficial backcountry courses that cut through Niseko's fresh powder snow, and some skiers even venture over to ski backcountry on nearby Mt. Yotei, a volcanic mountain with an iconic conical shape. 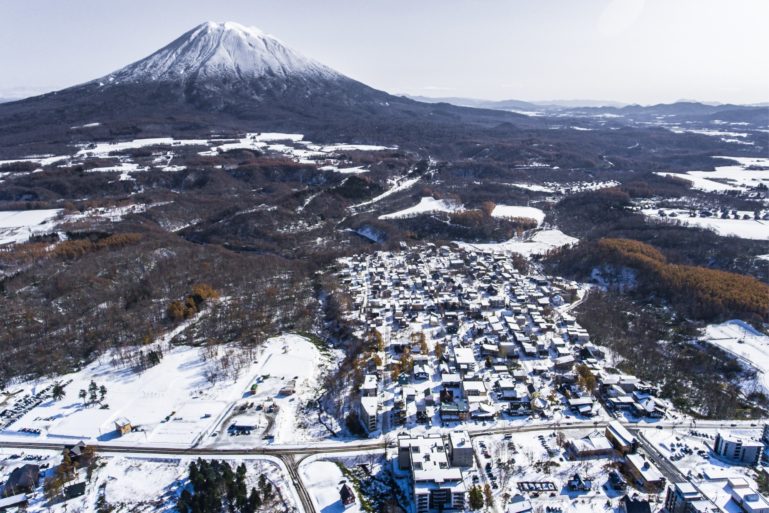 Another part of what draws travelers to Niseko is the community that has grown up around the ski resorts, centering in Hirafu, a little town packed with hotels, onsen, restaurants, and active nightlife. For skiers who value a lively night out after a day on the slopes, Hirafu is the place to stay. 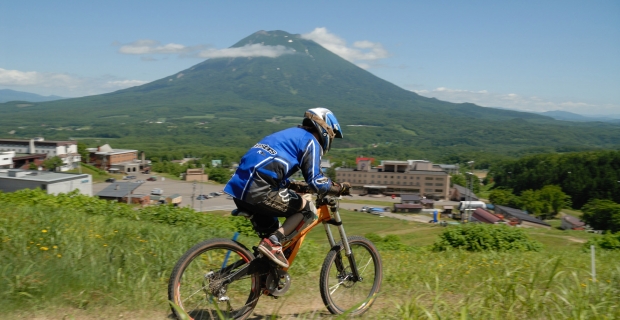 Niseko may be famous for winter sports, but Japanese people already flock to Hokkaido every summer to enjoy the blooms of fragrant lavender and fresh seasonal food, and Niseko has its own charms in the "offseason." It's one of many Japanese ski towns working on expanding its summer activity offerings, meaning that every year there are new places in Niseko to hike, bike, swim, and paddle. The mountains look just as beautiful under the summer sun as they do under piles of snow, so travelers heading to Niseko for summer outdoor activities have been increasing in recent years.
Love to ski? Japan is famous for powder snow and great skiing, and Niseko's not the only place for winter sports. Fukushima's Tadami Ski Resort is another unique place to hit the slopes, and the prefecture of Nagano is scattered with top-notch ski grounds, like Karuizawa and Shiga Kogen Ski Resort (where you'll find the highest-altitude ski runs in Japan).